A Capsule With Brains – The iPill!

My doctor said, “Take that pill and call me in the morning!”

But I don’t have to call – My pill will!

Did that get you curious? Here’s the story – which begins in Netherlands, at the Philips Research in Eindhoven.

Researchers have come up with an amazing technology that is currently being tested on animals and not on humans yet; but has a great future potential to treat life-threatening and debilitating diseases of the digestive tract – Crohn’s disease, colitis and colon cancer.

Christened “Intelligent Pill” but lovingly called the iPill, (no Apple is nowhere in the picture) it is a plastic capsule that can be swallowed with water or food and is meant to travel naturally through the digestive system, within about 24 hours, dispensing medicine at specific locations along the way.

The iPill has been electronically programmed to reach a particular problem area in the body and deposit medicine there, based on a pre-defined drug release protocol.

The amazing thing about this pill is that it radios dispatches to the doctor as it travels.

If you are wondering how specific locations are determined, the pill measures the local acidity of its environment. In our intestinal tract, specific areas have specific pH profiles, which is a measure of acidity. The stomach is very acidic and then the acidity of the gut is sharply decreased, becoming progressively less acidic from the upper intestine. Taking into consideration this pH information and data about capsule transit times, specific locations in the gut are easily determined. It also sends data to a control station wirelessly, about the local temperature, measurements and the time elapsed since the time it was swallowed. The medical staff can then respond.

According to a senior communications manager at Philips Research, “If a doctor sees an adverse reaction, a signal could be sent to override the iPill and not distribute any more of the drug.”

Doctors say there are several advantages of localized drug delivery:

• The possibility to deliver smaller doses of the drug.
• Fewer problems than when drugs travel through the body in the bloodstream.

“The drugs might have fewer side effects while having a higher therapeutic value,” said Dr. Peter van der Schaar, who is a gastroenterologist in Heerlen and worked with Philips in developing this device.

This iPill is the size of a fat multivitamin and is a small computer of sorts and two-thirds of the pill is taken up by a microprocessor, battery, wireless radio, antenna, pump and other technology and one-third contains a drug reservoir with medicine.

Localized drug delivery through electronic systems is said to be already in use. An investigator at the Koch Institute for Integrative Cancer Research, Michael J. Cima reveals that localized delivery is being used in clinical testing of pharmaceutical products. A volunteer is given a pill to swallow, which is programmed in such a way that it releases medicine at certain areas in the gastrointestinal tract, and tracking is done with X-rays. However, these pills are not yet released for use by people.

It was in 2001 that FDA approved the first camera pill for diagnostic applications and now researchers from Philips have come up with the next generation pill.

Although, it is too early to talk about the pricing of the iPill, it is not likely to come cheap, given the ammunition it holds. If this pill turns out to be as brainy as it is hoped to be, it can prove to be invaluable to all those people suffering from severe digestive tract problems, including cancer. 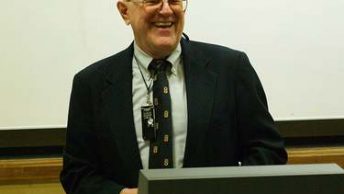 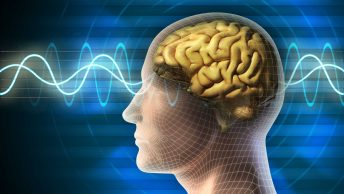 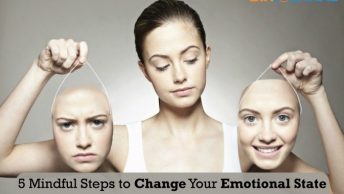 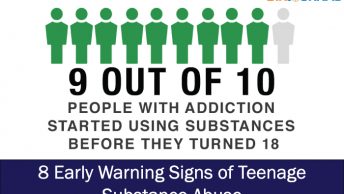