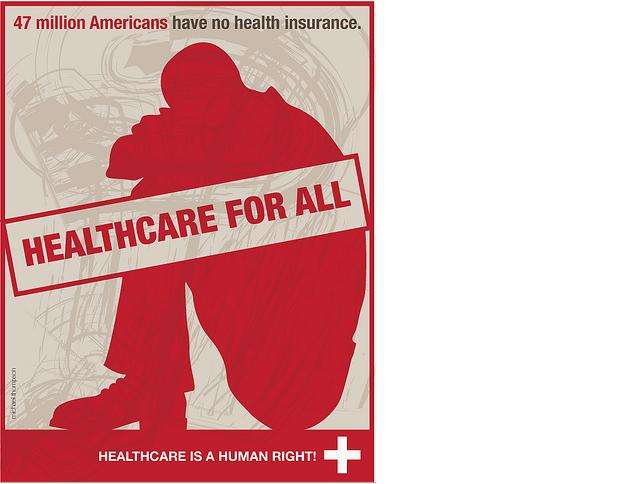 Approval For Bill To Overhaul Healthcare!

The biggest healthcare overhaul in decades has been endorsed recently by the US House of Representatives and the bill finally moves to the Senate, with 219 Democrats and 1 Republican voting for it. The lone Republican supporter was Anh Cao of Louisiana. Thirty-nine Democrats voted against the bill.

The bill could only be passed after an amendment was included, which imposes strict bans on using federal funds to finance abortion. This amendment was put forward by the anti-abortion Democrats and their Republican supporters. It was only after that dozens of Democrats came forward to back the health care package.

The anti-abortion amendment was put forth by the Democrat of Michigan, Rep. Bart Stupak, which read, “No funds authorized or appropriated by this Act … may be used to pay for any abortion or to cover any part of the costs of any health plan that includes coverage of abortion.”

Exception can only be made in cases where the woman could die if the abortion is not performed, or if the pregnancy is a result of incest or rape.  Opponents feel that this amendment would affect lower-income working-class women by drastically reducing access to abortion.

Democrat of California, Nancy Pelosi, who was a longtime supporter of abortion rights, talked to Democratic abortion rights advocates in an attempt to gain their support for the amendment, in order to get the bill passed, but many of them walked out of her office because of the strong anti-abortion suggestions in the bill.

However, the U.S. Conference of Catholic Bishops, issued a statement urging Catholics to lend their support to the healthcare bill, which they said was “unambiguously pro-life.”

President Obama in a speech after the vote said, “Thanks to the hard work of the House, we are just two steps away from achieving health insurance reform in America.  Now the US Senate must follow suit and pass its version of the legislation.  I am absolutely confident it will.”

This bill is expected to expand coverage to nearly all Americans and eradicate insurance practices such as not covering people with pre-existing conditions.

While Democrats are excited with the outcome, most Republicans criticized the bill, talking about the new taxes on the wealthy and they also expressed that this was excessive interference by the government in the private health sector.

According to Republican representative, Roy Blunt, “We can’t afford this Bill. It’s a 2,000 page road map to a government takeover of healthcare.”

The Republican National Committee released a statement, “Today with help from their liberal House allies, President Obama and Nancy Pelosi finally got what they have been creating behind closed doors these past months — a government-run health care experiment that will increase families’ health care costs, increase the deficit, increase taxes on small businesses and the middle class, and cut Medicare,” the statement said.

This overhaul is expected to spark the biggest changes ever in the $2.5 trillion US health-care system since the beginning of the Medicare government health program in 1965 for the elderly.

The bill will also lower the federal deficit by $104 billion by the year 2019.  These savings would be a result of deep cuts to federal programs, especially to Medicare. The bill includes a mandate that individuals and families have to obtain insurance or end up paying a penalty, which guarantees funneling of millions of dollars to insurance companies in the form of new customers.

While insurers will not have a right to deny coverage or charge more for premiums for individuals with pre-existing conditions, there are no restrictions whatsoever on what they can charge overall.

Many are of the opinion that while Obama took a stance for universal health care during his presidential bid; in just one year, he now supports a legislation that would leave millions of Americans without insurance. Instead of a right of the people to healthcare, it would give the insurance companies the right to collect premiums and charge what they wish to.

When will the bill turn into law?  This remains to be seen.  It’s not clear when the Senate will vote on this health care legislation. If the Senate passes its bill, then the House and Senate bills will have to be reconciled into one document and there will be voting on that again.