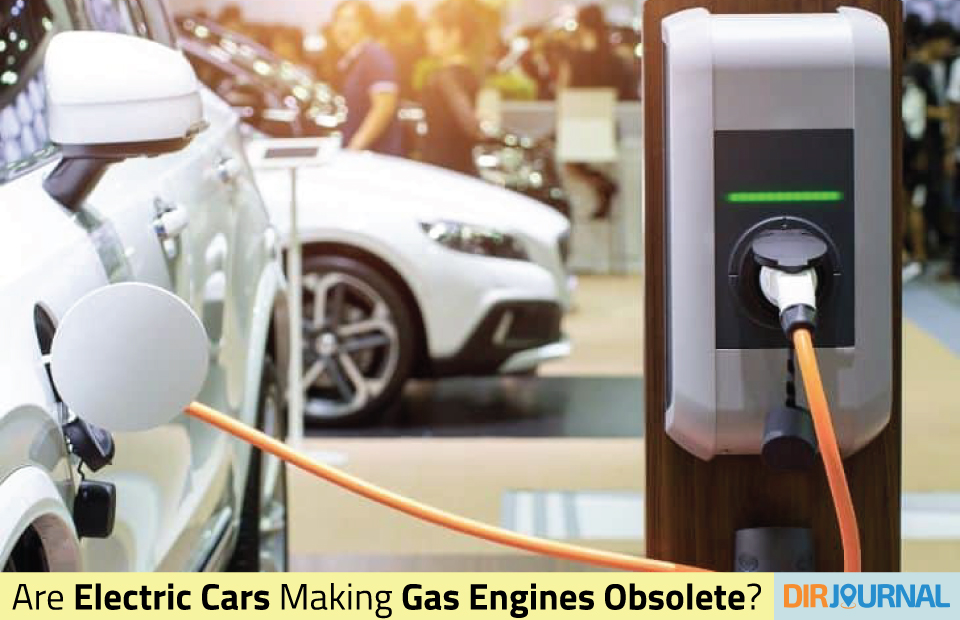 Not so long ago, electric cars were seen as impractical; a novelty not taken very seriously by the mainstream auto industry. But electric vehicles (EVs) are no longer the stuff of science fiction, nor the playthings of the rich. These days, it seems one can’t leave the house without seeing a Tesla driving down the road.

But EVs still make up a tiny segment of the new car market with less than 2 percent of total vehicles in the U.S. and closer to 3 percent worldwide as of 2018.

So, will we ever see the day when electric vehicles replace gas-powered cars altogether? And if so, when?

It’s All About the Batteries

There are many reasons for the slow growth of electric vehicle sales, one of the biggest being cost. Currently, automakers can produce gas-powered vehicles much cheaper than electrics, mainly due to the expensive batteries and other components required.

But batteries are becoming more efficient and affordable all the time, and the cost will only continue to fall as technology improves and the industry scales up production. Tesla, for instance, has invested heavily in its “Gigafactory”, which is already one of the largest battery plants in the world and growing. Dyson, Toyota, LG Chem, and many others are also working on solid-state battery technology, which will double battery storage capacity and reduce both costs and charging times.

The Swiss investment company UBS estimates battery costs could fall by nearly 40 percent by 2025, with a further 10 percent cost reduction in electric motors, control modules, and other components. This will bring production costs of EVs down to parity with combustion engine vehicles, and eventually, make them even cheaper.

There are other forces, besides falling costs, which are poised to drive production and sales of electric vehicles in the years to come. The looming threat of climate change has governments around the globe looking to curb carbon emissions by tightening regulations, offering tax incentives, and requiring automakers to meet EV production quotas. This puts pressure on legacy car manufacturers to shift more and more toward EV production, and the pressure will only increase in the years to come.

Then there’s growing consumer demand. Right now electric vehicles are a niche market, but that won’t hold true for long. As technology improves and costs continue to fall, more consumers will make the switch. Then their friends and neighbors will see the benefits firsthand—fuel savings, lower maintenance costs, better warranty programs—and want one for themselves.

These market trends—increased incentives, cheaper costs, and rising demand—put the growth of electric vehicles on an exponential curve. Which means that while growth is slow right now, we will eventually hit a tipping point where it will become explosive. When the price, availability, quality, and convenience of electric vehicles make them the logical choice for consumers and manufacturers alike.

So how long before electric vehicles take over the road completely? Well… it’ll be awhile.

J.P. Morgan estimates that EVs will make up 8 percent of the global market by 2025—30 percent if you count hybrids. That’s predicted to jump to 18 percent by 2030, with combined sales of EVs and hybrids making up 60 percent of all new car sales globally. Which means we’ll be crossing the tipping point sometime in the next 10 years.

But that doesn’t mean gas-powered vehicles will disappear overnight. There are still hundreds of millions of them already on the road, and they aren’t going anywhere anytime soon. Then there are heavy-duty commercial and industrial vehicles, for which there is currently no electric alternative. All things considered, it will take decades to phase out combustion engines completely.

But make no mistake, electric vehicles are the future. And the future is coming faster than you think. 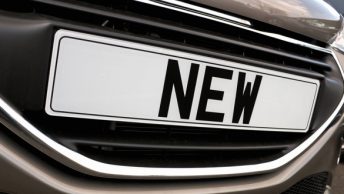 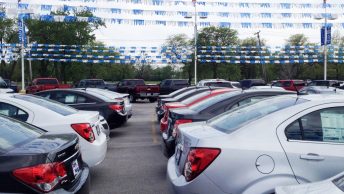