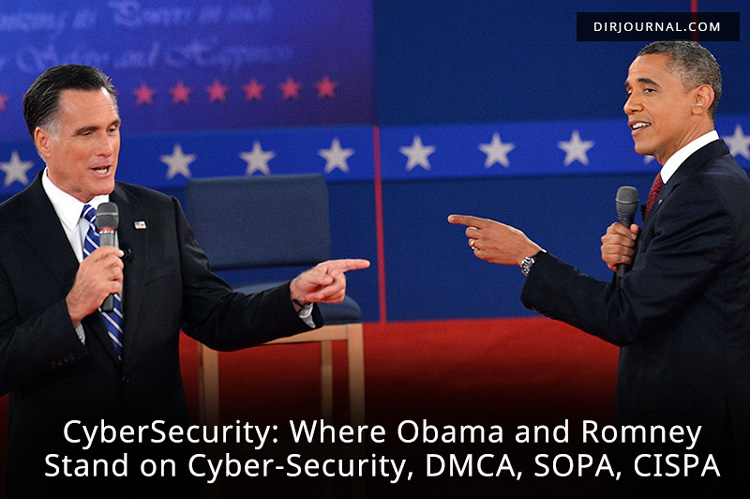 Save this post and share it with everyone you know who wants
what we can share and find on OUR Internet to be preserved.
We are in imminent danger of losing it!


While cybersecurity is a popular topic, most people do not understand the implications of these bills being discussed. They all claim their purpose is to stop copyright violations and protect the artists, videographers and producers from content theft.

No one – except the thieves I guess – is in favor of cheating creators
out of what they make, but these bills are NOT the answer.

The problem with them is they are worded so broadly and grant so much take-down power that bloggers realize they can be used to silence any alternative view someone – anyone – does not like.

This is already a massive problem with innocent sites being taken down:

Google notes that more than half (57%) of the takedown notices it has received under the US Digital Millennium Copyright Act 1998, were sent by business targeting competitors and over one third (37%) of notices were not valid copyright claims.

There seems to be no penalty for false take-down notices. For details, read Should Bogus Copyright Takedown Senders Be Published?  This excellent post links to many specifics about serious problems caused by DMCA.

“Tens of thousands of YouTube videos are pulled every week by mistake, live streaming events such as that the Hugo awards are killed because of false claims, websites such as TorrentFreak are censored in error and even Presidential campaigns are interrupted by bogus claims.”

Read about what happened to the Hugo awards and think about the consequences of letting these laws run rampant over the Internet. Live events can be killed and anything that is time-sensitive – such as holiday sales or promoting an upcoming event – are at risk.

“Patrick McKay, candidate for Juris Doctor at Regent University School of Law and founder of FairUseTube.org, told TorrentFreak that there’s a systematic flaw in YouTube’s copyright enforcement system that needs to be addressed. A bias towards copyright holders which goes directly against U.S. law.”

Each time a site is taken down, there can be dire consequences for the innocent that can not ever be compensated. All the time and money invested in promoting a live event can instantly go up in smoke. Ecommerce sites that make most of their sales during the holidays can be put out of business. Blogs can be taken down indefinitely – or killed forever.

“The over-use of takedown notices is a topic that Republican Presidential Candidate Mitt Romney might start mulling after a campaign video was pulled from YouTube.

The Political Payoffs And Middle Class Layoffs Video was hit by a DMCA notice Monday night, less than 12 hours after being released. Opinion on the takedown is mixed, with ArsTechnica opining that the video was probably fair use, a position the Romney campaign holds.

However, as it was a formal notice, even if successfully contended, it will be more than a week before the video can be restored, long after the ‘news cycle’ has moved on to other stories.”

While Presidential candidates can most likely find someone to restore their rights, small businesses and bloggers can not. We must get these laws reined in because automated systems using overzealous algorithms are ramping up to send an ever-growing number of take-down notices.

It is not only blogs and other sites that can be taken down. These laws affect social networking accounts as well. Imagine all the time and effort and content – saved photos, videos, contacts – that can go *poof* in a moment because ANYONE can claim copyright on ANYTHING you post!

“…Others have had their Facebook fan pages removed without recourse or due process, The Huffington Post reported last year. Under the Digital Millennium Copyright Act, internet service providers (such as Facebook) can protect themselves from liability for infringement by their users if they act quickly to take down infringing content.” ~ Facebook Copyright Takedown – Justice or Injustice?

What is even more concerning for many is that Google deletes accounts. Imagine losing everything you have saved from spreadsheets to contact information to all the data and all your activities everywhere that are connected to Google. Yes, this DOES happen. Read this account of one Google user’s account deleted: 7 years of digital life gone.

Internet Service Providers and hosting companies are not going to investigate –
they are going to take your site down so they are safe from prosecution!

I encourage you to study this infographic and realize that it does not matter whether Obama or Romney are for or against SOPA, PIPA, CISPA, the Cyber-Security Act or any new variation.

ALL OF THESE are intended to control what we can share online
and especially what we can FIND online.

Even if you do not have a blog, you will be affected when blogs you read are taken down or your saved YouTube videos continually disappear or your Facebook or other social networking account goes away.

Those who used to be the gatekeepers of what the masses view
because they control the major media want that control back.

RESPONDING TO A TAKE-DOWN NOTICE

Need to know what to do if your copyright really is violated or you are the innocent victim of a fraudulent DMCA Takedown Request?  See  DMCA Take-down 101.

What is already happening due to the DMCA will be made even worse when any of these other bills pass. I encourage you to read It’s Time to Fix DMCA Takedowns about how textbook publisher Pearson caused 1.5 Million Teacher And Student Blogs Brought Down With A Single DMCA Notice.

That last link contains many, many examples of the damage caused by the fact that DMCA and these other laws assume guilt rather than asking the content owner to voluntarily remove something or giving them the chance to defend themselves against algorithms gone mad. We should NOT be allowing all this damage instead of requiring due process of law.