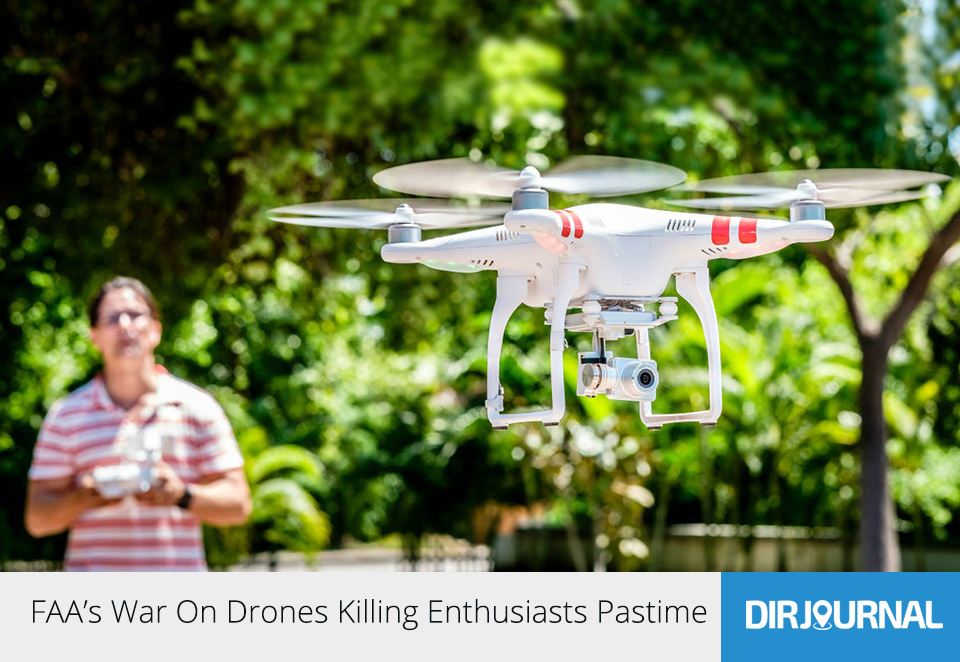 While every airplane in an airport is being pulled with a brackett tow bar for their regular checkup required by aviation laws, drones in recreational areas are freely flying without having to undergo scrutiny and compliance check. However, this freedom may seem to disappear soon if neglected.

The FAA has also released a set of new drone rules, that might not have drone enthusiasts so enthusiastic.

What Are the New Rules for Drones?

If you’re a drone owner, you would probably be surprised and would ask what these rules are all about. You might think what rules could the FAA really come up with, but unfortunately, these rules are regulatory rules imposed by FAA.

The new FAA rules can be summarized into one primary rule – registration. This means that all drone owners should now register themselves with the FAA before their first drone flight.

The FAA requires all drone owners to undergo a short training course and a test that goes along with it. There are testing centers where drone owners will be rated. Those who will pass the test will be given an FAA Airman Certificate, or a remote pilot certificate that will allow them to fly a drone remotely.

According to FAA, the purpose of this new rule is to regulate the use of drones to keep the America’s sky safe for aviation.

Drone owners oppose the new rule for several reasons. Here are their points:

In the FAA Modernization and Reform Act, it’s stated that the FAA “may not promulgate any rules or regulation regarding model aircraft flown for recreational purposes.”

This means that the new FAA rule is not in compliance with the existing act since the agency is promulgating a rule on drones, which are being used for recreation.

The FAA said that the new rule is all about the registry and not a regulation, whereas the agency aims to regulate the sky for safety. Moreover, the FAA said that drones aren’t model aircraft and insisted that drones are regular aircraft, which must be under their regulations. These inconsistencies are very confusing to consumers, and they have stated that these should be immediately addressed to clear up problematic statements.

In the Administrative Procedure Act, it’s clear that an agency such as the FAA must follow a prescribed process. The process requires an agency to offer public notice and a comment process. This provides the public a chance to comment or review particular rules before it gets implemented.

In the case of the new rule, the FAA just imposed the regulation without the knowledge of many drone owners. The worst thing is that there is a corresponding penalty for those who will not comply immediately.

Before a person becomes a drone owner, they have to buy a drone elsewhere without it being registered yet. It’s not specific how long a drone owner must be unregistered before any such penalty is applied.

Questions arise about what if a drone owner is caught unregistered just a few hours after buying a drone. These questions have yet to be answered.

For drone owners, it seems that the FAA has a war against drone owners. The agency claims that drones can be dangerous to civilian airliners, but is unable to point out any clear case of such claims. Nevertheless, it’s the Congress that has the power to determine whether or not the new rule is in accordance with the existing laws. 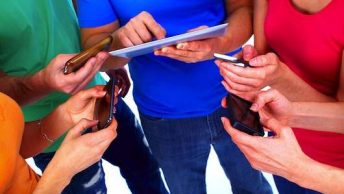 How to Make Your Gadgets Battery Last Forever 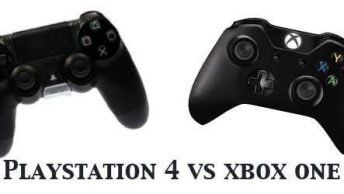 Xbox One vs PlayStation 4 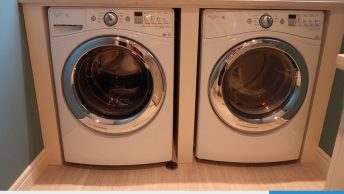 4 Most-Used Appliances in Summers and Their Maintenance Tips 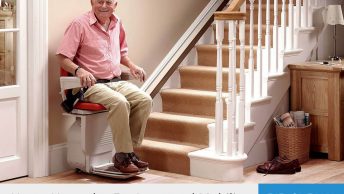 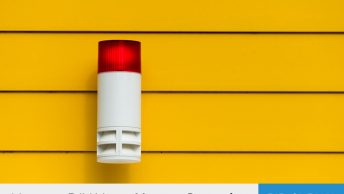 Office supplies in surplus is always an advantage