Google has added millions of dollars in additional revenue to its already deep and sagging pockets. They have reintroduced gambling to Adwords! The search giant has revealed that it has now decided to allow licensed gaming operators to buy paid search ads.

Google used to allow gaming operators to place paid ads previously, but banned them as of 2007; if it can actually be called a ban. There is a reason for saying this. If someone typed “online gambling” it yielded no results because of the ban; however, a small typo, such as “gmabling” instead of gambling, and it is surprising to see the huge number of ads show up royally in the paid Google ads section.

Any small misspelling saw the gambling ads being displayed all through the ban period and as expected almost all the gaming operators took advantage of this open secret. If you look at the sponsored links section of Google, you will find more than 25 pages of such ads, which shows that wily marketers who are always on the prowl to find ways to get in, have managed to find this loophole long back – perhaps just as soon as the ban was implemented. These smart operators may not use the word “gambling” or related words in their ads; but they certainly leave nothing to the imagination. They make sure the message gets across in one way or the other. Example: “Take Advantage Of 100% Bonus On Your First Deposit.”

Now once again, Google has made it possible for them to walk in majestically through the front door of Google adwords, rather than sneaking in through the backdoor. Google has made an announcement to this effect and advised gaming operators to create a new account that is meant solely for gambling-related campaigns, even if they are already marketing other products or services through Google adwords. They are also asked to make several legal declarations.

The only rule that needs to be complied with is that they can only be targeted to England, Scotland and Wales, and failing to comply with this will lead to the termination of their account. Even affiliates will have to comply with these rules. So, if you happen to be an affiliate for a casino, you will do well to take care with this.

Experts believe that this could very well be a recessionary move from Google and wonder if the economic downturn is hitting Google where it hurts the most. In the pocket!! The doubts of Google’s financial situation will be clarified when Google releases its next quarter results.

They feel that if things are not perfect with Google, then Adwords may be opening up some more areas, since gambling is not the only area where adword ads have been banned. There are several, such as escort services and anabolic steroids among many others. But then, the misspelling loophole applies to all “banned” advertisements. If you do a little research on the typo ads that are showing up on Google, you would see that most of the banned sectors have already started typing clumsily.

This is being looked at as a highly beneficial move for Google as well as the gaming operators, whose excitement is loud and clear, as it is almost like a legal license for them to start printing money.

The Best Form Of Advertising – Testimonials! 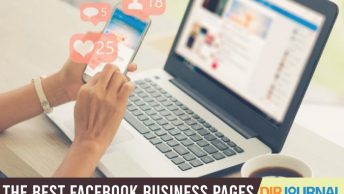 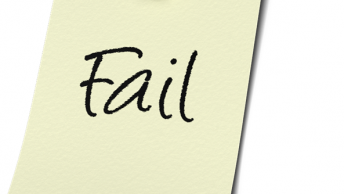