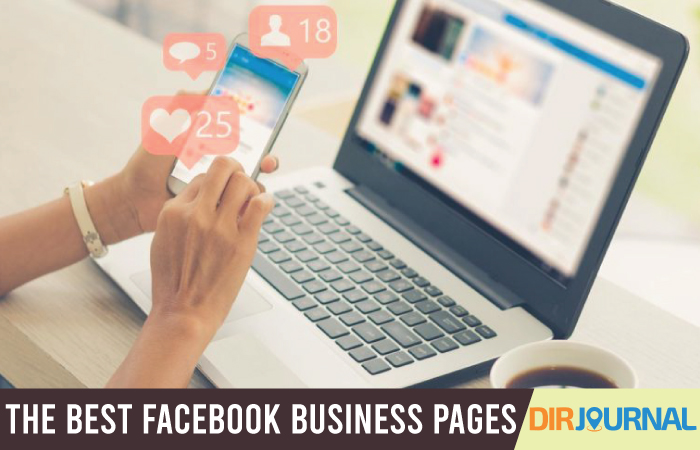 Facebook is known for its uniformity. You can post different content, pictures, and multimedia, but the basic design is the same on each page. Now with Static FBML (Facebook markup language) businesses can create their own custom landing pages. This is important because where searchers land will influence whether they click “like.”

A custom landing page can look more like a mini website inside of Facebook rather than the wall or newsfeed. There are a quite a few really good landing pages out there.

Even though you land on their wall, I particularly like Burt’s Bees. Their “Natural Too…” page really fits their overall marketing image/campaign. It looks natural, simple, clean, refreshing. What does surprise me is that they just went over 110,000 fans last week. Maybe this shout-out will boost their numbers. Kudos, too for letting us default to see posts by Burt’s Bees and others.

Runners up for best Facebook business page for creative design include, Coach, The Children’s Place and Wonka. Although, Willy, it’s time to update.

I really wanted to find a great Facebook business page that gives away lots of FREE stuff. This was harder to do than I thought it would be. My best advice is to go to the pages for your favorite stores and products and click like. Also check for tabs on those pages with headings like, special offer, coupon, and deals. Really the best deals are for stuff we already like.

You may also enjoy checking into sites like freesnatcher.com and freestuffonfacebook.com. These diligent bloggers do the work so you don’t have to.

The October 11, 2010 issue of Forbes says Zynga, who owns Texas Hold’em Poker and Farmville (59,497,299 users), “is worth perhaps $5 billion.” According to that issue, “today there are more than 1 million developers working with Facebook data worldwide, mostly small-timers hoping to hit it big like Zynga.”

It was hard to shuffle through pages like “I need a vacation!!!” to find actual business pages. Top ranking consumer goods on Facebook are Coca-Cola (which has a very nice landing page, even though I prefer Pepsi) and Nutella. These two make Business Insiders top 25. I was surprised the page The Art of Travel by Louis Vuitton has garnered 1,434,226 fans. I wonder how many of their fans actually own a real Vuitton bag. I do have to say I give them points for their latest ad campaign, featuring Ali and Bono.

Social media has changed what we can influence. Facebook is mostly free and small businesses are finding it greatly advantageous to spend time networking. One local pizza company claims that facebook saved their business.

Local to me? I live in a small Wisconsin town and I’m impressed at how well local business owners keep up and hold their own. Body Essentials at 88 likes is still pretty new to facebook, but owner, Kathy Hansen, does it well. She’s got video, pictures, and regular updates.

Forbes asks, “Who would you trust more for a recommendation, Google or your friends?… Now 80 of the world’s 100 largest advertisers are on Facebook.” Facebook has leveled the playing field. Big names and local business can have an online presence for free (or nearly). Local businesses are finding success on Facebook as people travel less and begin to realize the importance of shopping locally.

Starbucks. Hands down. Most of the pages on here one of my friends likes. The popular pages are usually liked by five or six of my friends. Starbucks (at last count) has 10. Maybe that says something about demographics, but it says something. Starbucks has videos, actively engages, posts every couple of days, and keeps their content varied, fun, and interesting. They don’t push, there is no hard selling. They keep their fans interested and entertained.

Whatever your industry, you’ll find your fans are on Facebook with 500 million users and growing isn’t it about time you got “liked?”