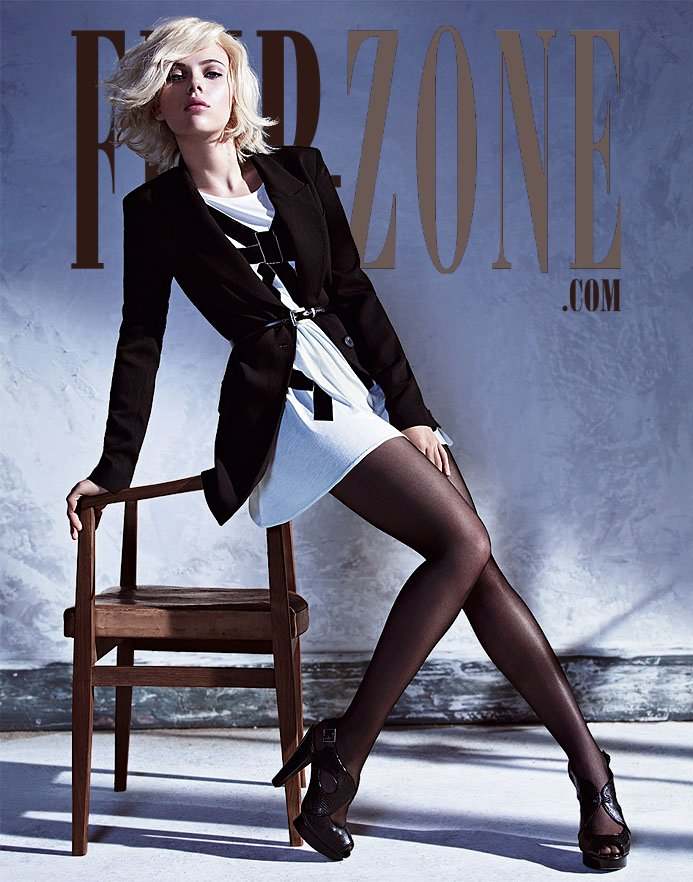 How to Create a Successful Tumblog

Would you like to be popular on Tumblr? It can seem like quite a daunting task–especially if you’re new to blogging. Fortunately, there are some tricks to making your blog stand out among the many Tumblogs out there. It isn’t easy to become popular, and success is more similar to capturing lightning in a bottle than a formula to follow. 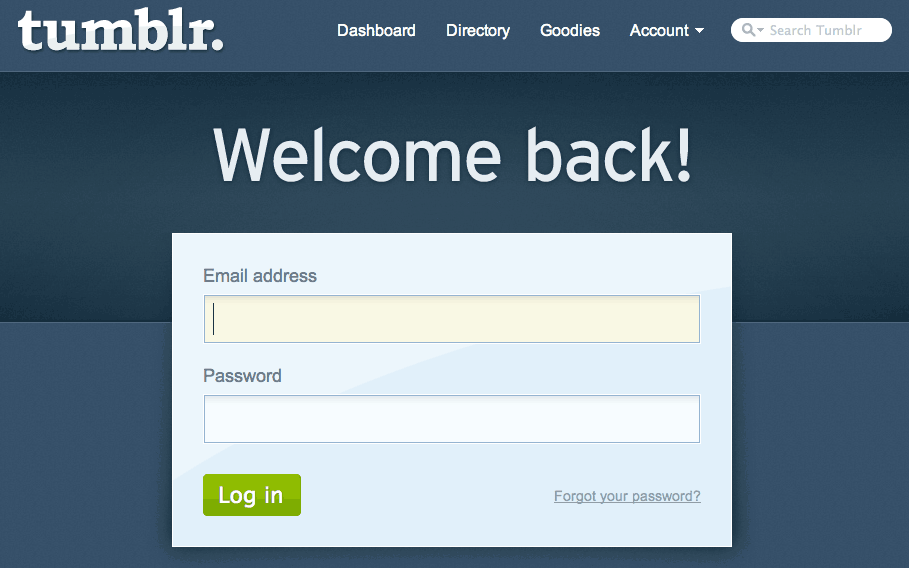 There are still rookie mistakes to avoid, and if your new Tumblog is a good idea, this is a great way to maximize your potential. The following points have been broken down into easily accessible nuggets for your perusal. 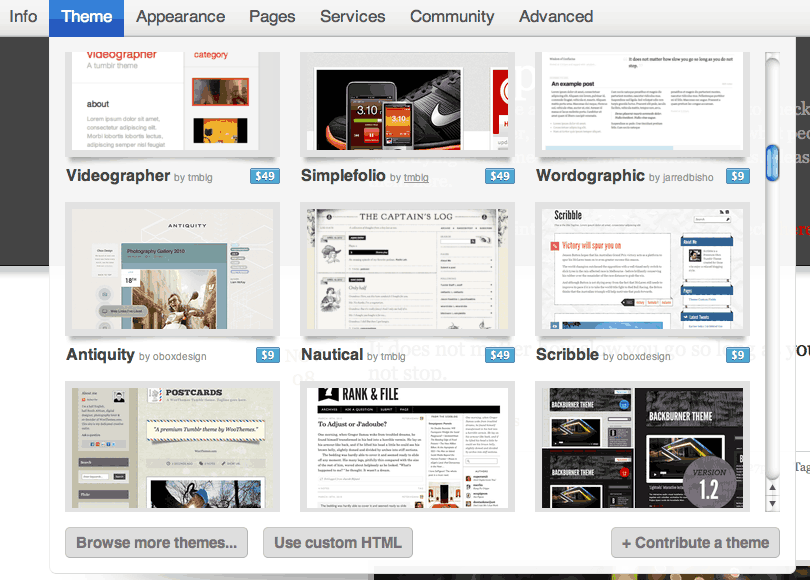 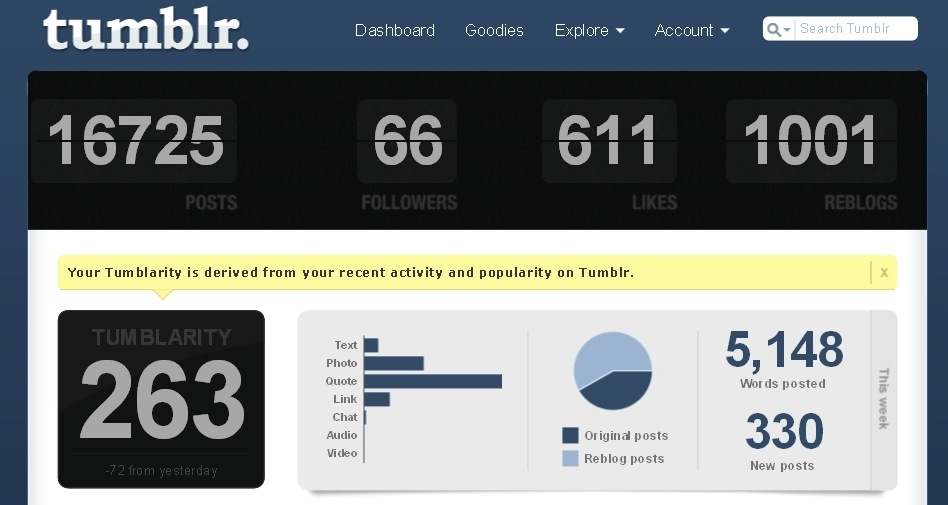 These points are just a start. Do you have a successful Tumblog? Let us know in the comments below and let us know your perspective! We would love to hear what you think about this article.