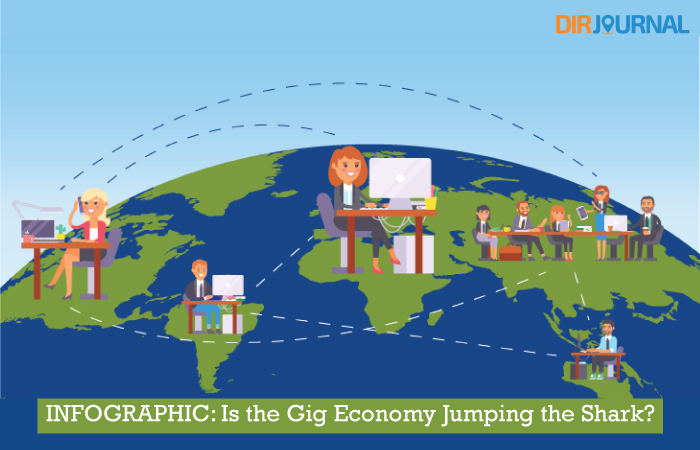 Since the Great Recession, a new type of work has emerged that caters to someone that is job hopping and has been considered the economy of the future – gig jobs. But after a decade, are U.S. workers still making money off of gig jobs? Many of the biggest gig startups began in the fallout of the Great Recession of 2008. 7.2% unemployment after the Great Recession spurred the demand for temporary and quick starting jobs. In the decade since, the gig economy has expanded at an exponential rate and as of 2017, Airbnb had 150 million users and Uber had 42 million users. But even though business seems to be booming, gig workers are struggling; 60% couldn’t come up with $400 for an emergency bill or other problem.

After swelling numbers jumped on the bandwagon, many faced the realization that surviving as a full time gig worker was just not practical with the way that things were set up. With gig jobs come serious financial determinants such as impermanence, income unpredictability, and lack of benefits from their employer. Many workers do not earn a living wage, according to the median monthly income, and from 2014 to 2018 pay for even the most active participants in Uber and Lyft dropped by a huge margin.

The uncertain future of the gig economy is very unnerving with too many people and not enough pay. Increasingly, workers may have realized that gig jobs can not replace traditional work. When the U.S. Department of Labor ruled that independent workers are considered to be contractors, and therefore not entitled to minimum wage regulations or insurance, many realized the situation they were stuck in.

Find out the seemingly doomed end of the gig economy, with top companies in chaos and workers jumping ship here. 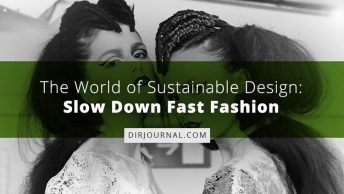 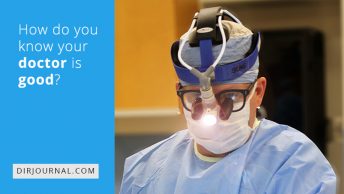 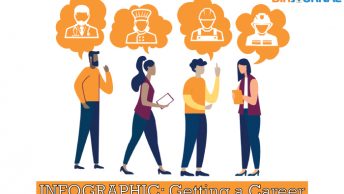 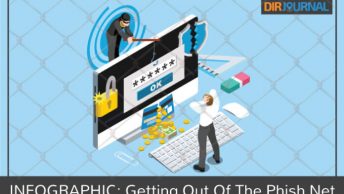 INFOGRAPHIC: Getting Out Of The Phish Net 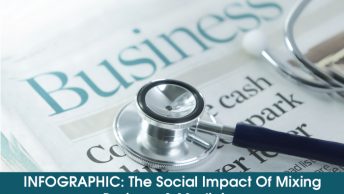