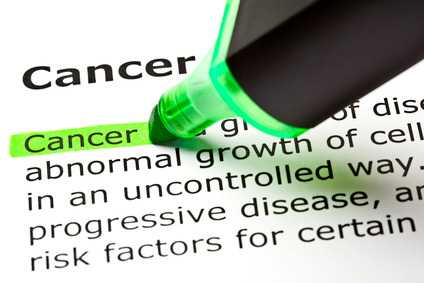 Mesothelioma Treatment: A Body Chemical Could Treat This Cancer

Cancer is a dreadful word regardless of its type.  Mesothelioma is a relatively scarce type of cancer, which is very aggressive and often carries a fairly gloomy prognosis.  About 2500 people are diagnosed with mesothelioma annually in the US.

One of the most common types of this disease is malignant pleural mesothelioma, which affects the lining around the lungs.  There is no successful treatment at the moment because the cancer cells in this disease grow rapidly and they are very close to the vital organs.  This makes the treatment extremely difficult.

What Treatment Options are there for Mesothelioma?

The following are the options currently available for treating this form of cancer:

Surgery: Depending upon a patient’s overall health, surgery may be one of the first treatment options.  It can be used to remove the tumors in patients whose cancer has not spread beyond the lymph nodes.

Chemotherapy: This is the most commonly used treatment option because it is relatively more effective and less invasive.  It is also used in combination with surgery or radiation.

Radiation: Radiation treatment can be given to almost all patients.  In this therapy, radiation is directly applied to the cancerous cells.

Multimodal therapy: This is commonly used and in this therapy two or more treatment options are completed in a sequence.  It has a good five year survival rate.

In addition to the commonly used treatments, there are other therapies used including:

Factors that Affect the Choice of Treatment Options

There are several factors that help to determine the proper treatment option.  These include:

Your Biological Clock – A New Treatment for Mesothelioma?

Our body works in an organized manner where everything is done according to a schedule.  This schedule is governed by a circadian clock, which is our internal body clock.  Various important functions such as heart beat rhythm and sleep are controlled by the body clock.  According to a recent study, a chemical that helps to regulate the circadian clock may also be helpful in fighting Mesothelioma.

This chemical is called BMAL1 and scientists have found that mesothelioma
cells produce BMAL1 in quantities larger than normal cells.

This finding led Japanese scientists to propose that the increased volume of BMAL1 in mesothelioma cells can be used as a target for delivering cancer drugs. Their idea may be of great value because if drugs can be directly targeted to the diseased cells without affecting the healthy cells of nearby organs, it could be a great triumph.

The Japanese scientists tested their theory by disrupting the normal circadian rhythm of the mesothelial cells.  The shock therapy changed the BMAL1 expression in the healthy mesothelial cells, but they still produced additional amounts of the chemical.

Afterwards, the scientists reduced the amount of BMAL1 production in the mesothelial cells and noticed that this action caused an increase in cell death. The researchers concluded in their report that:

“Taken together, these findings indicate that BMAL1 has a critical role in malignant pleural mesothelioma and could serve as an attractive therapeutic target for MPM (mesothelioma),“ 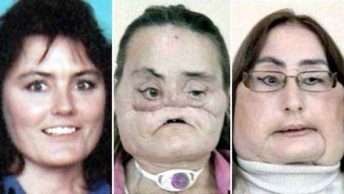