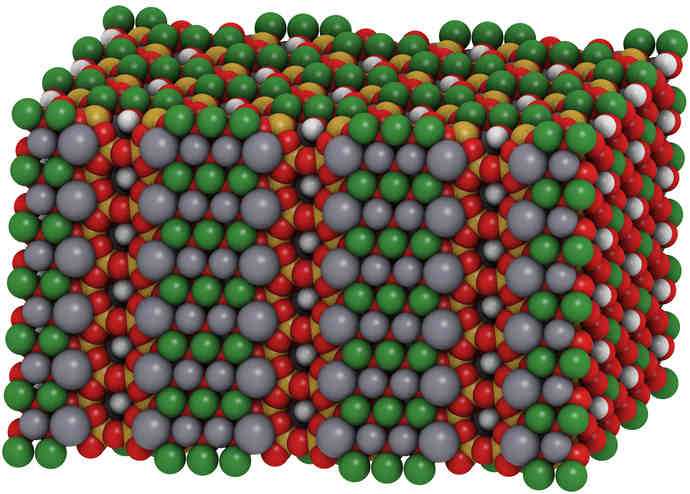 From Asbestos to Mesothelioma

Sometimes the things that seem to make our life easier end up becoming a threat to our lives.  Asbestos is one such example; it has been used for various purposes for over 2000 years.  After a long period of relative obscurity, it started gaining popularity during the industrial revolution.  However, scientists noticed a link between asbestos and ‘lung sickness’ prevalent in asbestos mining towns.

This sickness was no small matter; it was mesothelioma, which is a deadly form of cancer.

It takes a long time (up to 50 years) to develop the disease, but when it surfaces there is a very short life expectancy.  The most common type of mesothelioma is pleural mesothelioma.  It starts as a layer that coats the membrane (pleura) that encapsulates the lung.  Its location makes treatment very difficult and most patients end up sacrificing their lungs partially.

Unfortunately, the rate of recurrence is very high in mesothelioma patients.

A recent research report shares some good news for pleural mesothelioma patients.  In this study, patients underwent lung-sparing surgery together with photodynamic therapy (PDT).  The results of this approach were very good as compared to the conventional lung-sacrificing surgery.

Joseph Friedberg, MD, co-director of the Penn Mesothelioma and Pleural Program together with a team of professionals conducted a study to assess the benefit of performing lung-sparing surgery with PDT.

The study included 19 men and 9 women who were old and were in advanced phases of the disease.  The participants were divided in two groups:

PDT is used after surgery to remove the remainder of the diseases.  It is different from radiation because it doesn’t pass through the body but goes only a short distance.

“Unlike patients who receive traditional lung sacrificing surgery for mesothelioma, the patients in our study who underwent lung sparing surgery and photodynamic therapy, a light-based cancer treatment, have experienced unusually long overall survival rates. The median survival for those patients had not been reached at over two years when the results were analyzed. That’s unusual in this field, especially when the majority of those patients are older and have advanced cancer,” said Joseph Friedberg.

“In addition to the overall survival statistics, the difference between having and not having a lung, both with respect to the risk of surgery and the ability to enjoy a normal life after surgery, is crucial for these patients.“

The researchers observed that the median overall survival rate of the patients, who received the conventional surgery, was 8.4 months.  In comparison, the patients who received RP were still going strong after 2.1 years.

“Our primary motivation in attempting the lung sparing surgery was preservation of quality of life, and we were hoping the survival results would at least be similar to the more traditional pneumonectomy approach,” said Friedberg.

“Although our pneumonectomy results were in line with what is often reported for similar patients having surgery-based treatments, we were completely caught off guard when the analysis revealed a significantly longer survival for the patients who retained both lungs.“