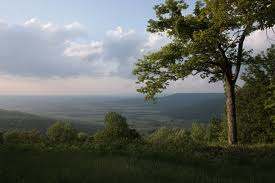 The Most Beautiful American College Campuses

We all want to go to college to learn and broaden our perspectives. But it certainly doesn’t hurt if your surroundings are downright beautiful as well. A stunning college campus is a source of pride for the students as well as the residents of the college town. If that’s not enough, being surrounded by natural beauty and a bit of wonder can actually make you more dedicated and more likely to be successful in your studies as well.

While beauty is often determined almost exclusively in the eye of the beholder, here are some college campuses we can all agree are simply stunning.

College of William and Mary 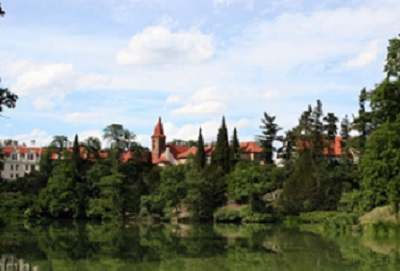 One of the oldest colleges in the country, the College of William and Mary was established on a pretty piece of land in 1779. The college has educated three American presidents and sixteen signers of the Declaration of Independence, but it doesn’t make the list for being notable academically. The college is also lovely with more than 1200 acres of wooded areas included the Crim Dell pond and impressive native trees. The fact that you can tour buildings more than two centuries old as you walk the property is simply a bonus.

Sewanee: The University of the South

On the campus of Sewanee, or the University of the South, the buildings are situated on 13,000 acres of scenic mountain vistas in the heart of Tennessee. A private liberal arts school, Sewanee was founded in 1857 and her buildings are stunning examples of the Gothic style of architecture so popular in the South during the time of the American Civil War. Owned by the Episcopal Church, the campus boasts several chapels as well as educational buildings and residence halls. 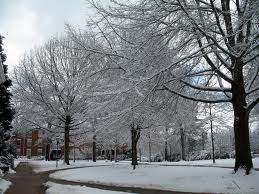 Another private, liberal arts college, Elon University has a unique distinction of being not only highly ranked among southern Universities, but also it has been dedicated as a botanical garden. The stunning displays of flowers and native plants create a beautiful backdrop for the campus as well as unique educational opportunities. The residents of Elon, North Carolina are not the only individuals who have taken pride in their hometown campus. Hollywood has used Elon University in several films as well. 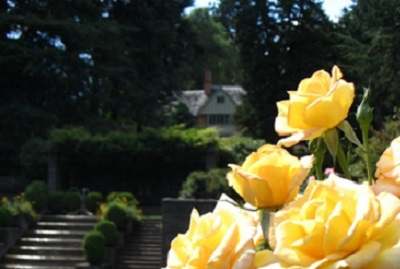 Located on more than 130 acres in the heart of Portland, Oregon, Lewis and Clark College may be small compared to some other larger schools, but it is truly stunning. The campus boasts large shade trees, rich greenery and – best of all – a majestic view of Mount Hood in the distance. Princeton Review has ranked Lewis and Clark near the top of its list of beautiful colleges many times over, and we can definitely see why. 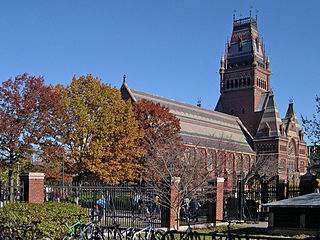 What would a college list be without Harvard? Harvard is the oldest college campus in the United States – established in 1636. The antique architecture, the red brick, and the old trees all combine to create the kind of ambiance you’d never think to expect just a few miles from downtown Boston. Boston is a fine example of urban beauty with centuries worth of prestige and culture. 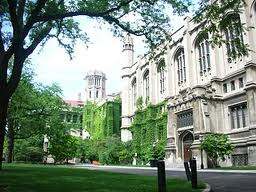 Another urban campus, the University of Chicago is located in Hyde Park and the beauty of the area only enhances the beauty of the college. Gothic architecture dominates the building designs and green vistas spread out between buildings, breaking up the large brick buildings. The University of Chicago rivals England’s Oxford College in terms of stunning architecture and ambiance. 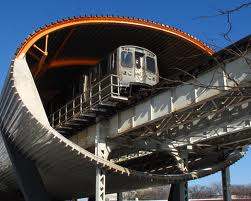 Another Chicago school makes this list, but not for gothic designs or sprawling green lawns. The Illinois Institute of Technology is a stunning example of industrial design. As the chairman of the school for twenty years, architect Ludwig Mies van der Rohe designed more than twenty of the buildings on campus as part of his master plan using primarily industrial materials like glass and steel. The campus is even recognized as one of the most significant works of architecture in the United States.

What is your favorite college campus?
Share below in the comments!

Other Interesting Posts About Colleges:

Looking for a college? Try these: