Scrapping Of Textbooks – Is This The Right Move?

In what way are bankruptcy and school textbooks related? In a big way, says the Governor of California.

Just the thought of our kids not carrying textbooks to school can be quite scary, as we have over the centuries, gotten used to associating textbooks with education. Textbooks are part of our lives and are considered indispensable – at least until now. Of course, for school-going kids, this could just be their dream coming true – NO MORE TEXTBOOKS!

Now, Arnold Schwarzenegger jokingly says, “I can use these for the (bicep) curls.” Announcing that California will initiate the process of going digital, he said, “Textbooks are outdated, in my opinion. For so many years, we’ve been trying to teach the kids exactly the same way.”

The excessive cost of textbooks is said to be a huge burden on a student who is already paying the cost of education. The average student spends hundreds of dollars on textbooks each year.

It is estimated that California spent about $350 million on textbooks alone last year. With California running out of cash with the $24 billion budget deficit, authorities figure this is one way of tackling the issue. The throwing away of textbooks might just be what the state needs to avoid bankruptcy.

California is the first state in the United States to begin using digital textbooks instead of the “paper” variety, and the Governor feels that this will save hundreds of millions of dollars. With the average cost of a textbook being anywhere from $75 to $100 each, their digital version is going to cost much less.

The Governor feels they are not going to miss out on anything and they will only be too happy to go online for their homework and studies, leaving their heavy textbooks behind. He says, “Our kids get their information from the internet, downloaded onto their iPods, and in Twitter feeds to their cell phones…Basically. Kids are feeling as comfortable with their electronic devices as I was with my pencils and crayons. So, why are California’s school students still forced to lug around antiquated, heavy, expensive textbooks?

Although, it is too early to say what the impact of this move would be or if it can be sustained in the long run, there have been opinions being voiced by all concerned.

Most of the teachers don’t like it one bit and it’s not just job security they are worried about. The fact is that they are so used to textbooks and consider them central to the school-teacher-student educational paradigm.

On the other hand, educators are embracing it, as there are several significant advantages. They will now be able to create electronic books and course material made up of only relevant material for a given course. Some of the advantages entail children and teens not having to lug their heavy backpacks around, especially in schools where they are not provided any lockers. Another problem that can be addressed with digitalization of textbooks is that schools in the affluent areas have up-to-date textbooks, while schools in the low-income communities have outdated textbooks. And some feel that this move to digital textbooks could even up the playing field and deal with the unfairness of this type of education where poorer students get the short end of the educational stick.

But as with anything else, the quality of the course content and experience will be the major determining factors that will affect successful adoption of this digitalization. Unsatisfactory content = bad experience = reduced learning.

While digital education may seem the way to go, there are several things to factor and one of the most important things is the devices needed to study online. It could turn out to be cheaper than books – eventually but what about right now?

This will cost nothing for students with electronic resources but for kids without these resources, the cost will be much more. According to some, going the all-electronic route will entail continuous buying of electronics for low-income students, and an ideal situation would be every child in a family needing one in order to do their homework and study properly.

Where will the poor children get the computers from? What about the glare of the computers and the posture problems? Isn’t it enough that our children spend so many hours online? Will it not be detrimental to their health?

Do we have answers to all these questions? 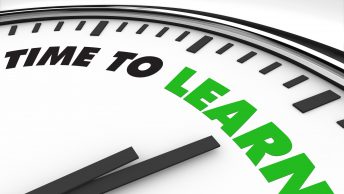 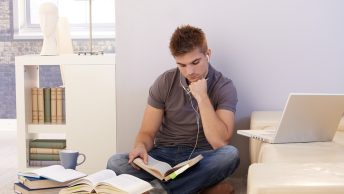 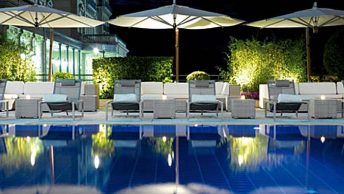