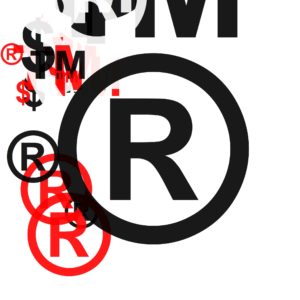 There is a certain irony in watching two American passions, one old and one new, collide and find it difficult to co-exist. Such appears to be the case for social media and the Southeastern Conference. Considered the proud daddy of a handful of powerhouse football teams, the regional United States collegiate sports association has made its mark in university-level athletics, bringing names such as Paul “Bear” Bryant, Bobby and Terry Bowden, and “Shug” Jordan to mind. As devoted as Buckeye fans may think themselves to be, they have nothing on the beef-eating farm boys of Alabama who know the life histories of Jesus and Bear Bryant before they can walk. These die-hard fans wean their babies off the bottle with Georgia Bulldog sippy cups, while some proudly carry their Florida State handbags and wallets. They are serious about their sports. As such, they like to talk about the  SEC a lot. Lifelong season-ticket holders who proudly shout the latest results of the game from the tailgate party to the family member at home with a broken leg have embraced communications technology as a method of being able to exchange information about their team at a moment’s notice from their bright orange telephones playing a blaring version of Tennessee’s fight song. As Daniel Howell and Sean Garmer reported in College News on August 15th, ticket-holding fans of the Southeastern Conference can still have their phones at games and sports events, but they better not try to use the video camera on them.

The week of August 15, 2009, the Southeastern Conference, one of the most revered, yet feared, college sports associations in the United States, announced it would take as much legal action as permitted against ticket-holding fans who sent updates of sporting events to social media sites like Twitter and Facebook, from the sporting event. In other words, no tweeting the score, no posting the latest player injury to Facebook.  The decision was met with much protest from fans who had become accustomed to using the latest gadgetry to inundate their lives with team news and trappings in every possible way. They were not going to relinquish their new toys so easily. According to an article posted August 18, 2009 by Adam Ostrow of Mashable.com, the SEC has come to a temporary, tentative resolution amidst all the uproar about its incendiary decision. After much discord, the edict was amended to reflect the association’s intent for there to be no live video made by fans at any sporting events. The fans are allowed to send updates to social media sites such as Twitter and Facebook using “brief descriptions” of the event. They are not, however, permitted to make any “real-time, live video” of the event. Fans may take photographs at the events, but they are not allowed to sell the photographs.

The Southeastern Conference is trying to protect its brand, that is understandable. It is working to prevent its product from being sold on the black market. Other companies are taking more extreme measures to protect their brand and market appeal from unforeseen dangers in the social media realm. ESPN, for instance, has informed its employees they are only permitted to post sports news relating to the channel on Twitter. They have been instructed to monitor what they and others post to their Facebook pages that might be considered inappropriate or cast ESPN in a poor light. They are reminded they are representatives of the company, and their actions might reflect on the ESPN image.

As social media grows and expands in a never-ending display of wonderful new gadgetry and toys, it is going to be all the more important for businesses and individuals to protect their private interests. There is of course, the other side of the story. Where do individuals’ rights to free speech overlap businesses’ rights to protect their image and their trade secrets?

Trina L. Grant is a social media blogger and professional freelance writer. For more samples of her writing, visit her blog, Destination Freelance. To find out more about social media and Twitter check out Trina’s website. 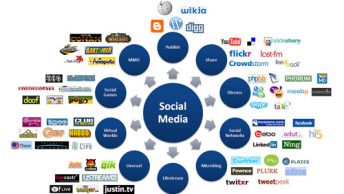 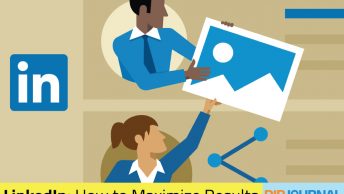