On Thursday, the first individual music sharing case to go to trial ended well for music companies. It didn’t go too well for the defendant however. Jammie Thomas is thirty years old and now owes music companies $222,000 for sharing music. That’s $9250 for each of the 24 songs highlighted in the case. It could have been much worse for Thomas. The companies alleged that she had shared 1,702 songs illegally.

By downloading songs and then sharing them through a Kazaa file sharing account, Thomas broke major copyright laws. For years these laws have been bent and broken by music lovers who didn’t understand the laws or frankly didn’t care. There are currently almost eight million households in the United States that have music sharing programs, despite the illegalities.

Throughout the trial, Thomas claimed that she doesn’t have a Kazaa account and that she had nothing to do with sharing music. She spoke to the press and made points about fighting back against bullying and felt confident that she would win out. Apparently she was wrong.

Her hard drive was never brought to court, but it might not have done much good. According to Thomas she had trouble with the drive and replaced it after the alleged sharing took place. According to record companies, she was sent an instant message alerting her to the copyright laws she was breaking. The hard drive was conveniently replaced the following month.

But apparently the jury did not need to see the hard drive or its contents to find Thomas guilty. The recording companies sued and brought forth witnesses from a security firm and her internet service provider. These witnesses gave testimony that the username and email address were in fact Thomas’s. This is the first music sharing case against an individual downloader to ever go to trial.

Thomas and her lawyer claim that the testimony doesn’t prove she actually sat down at her computer and shared files. The prosecutors claimed the defense was smoke and mirrors. Apparently the jury agreed because it found her guilty and didn’t offer any comments on the verdict. Thomas was tearful and “devastated” by the verdict according to her lawyer.

Apparently Thomas is not able to afford this kind of penalty. She works hard and lives from paycheck to paycheck. Now those paychecks will most likely be garnished for the rest of her life to pay not only the penalties awarded to some of the biggest music companies, but also to cover their legal expenses. Legal expenses are usually awarded in copyright cases.

So far it’s not clear how the companies plan to collect the money, but they are relieved that the message about copyright infringement is clear. And like it or not, now everyone else in the world who does a bit of music sharing is just a little bit nervous. After all, they could be next. 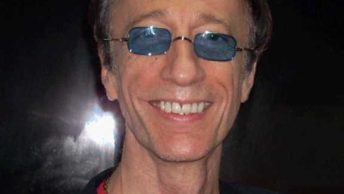 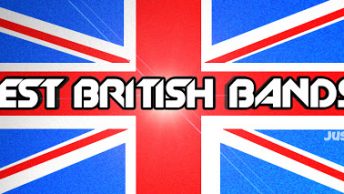