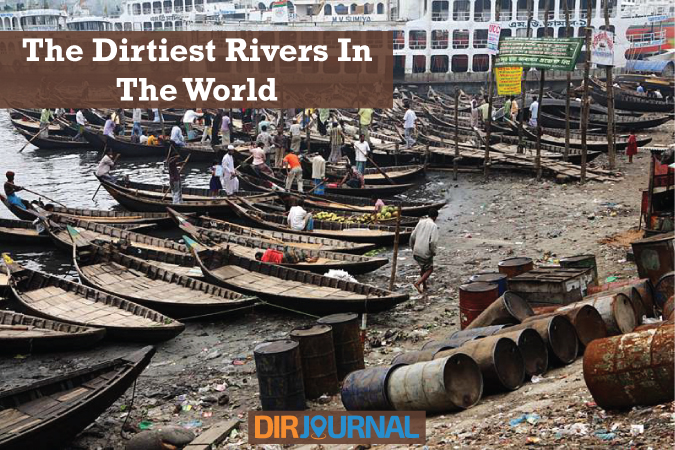 The Dirtiest Rivers In The World

The aim of this post is not to list in some definite order which rivers are the dirtiest, but rather bring to the attention of society the problems of almost all the rivers all over the world nowadays. That’s a warning and a red light stop signal. Each of us should care about the nature, or our grand children will know of the rivers, lakes and seas from the pictures only.

The river close to my city is not in this list but it’s been prohibited to swim there for about 1o years now. Sewage, garbage, waste from factories, fertilizers are the common reasons of water pollution everywhere on Earth. And if the city is a big one, the rates can be decreased tremendously, especially in the third word countries.

Looking at the river and if there’s no garbage close to you, it’s hard to determine whether the river is contaminated. The rivers on the photos below may look “fine” but the facts speak for themselves. This is horrifying and this should be stopped.

Buriganga is the main river flowing besides the capital of Bangladesh, awfully polluted with sewage waste ( about 80% is untreated and gets directly to the river) and industrial waste. Here’s what said Khawaja Minnatullah, a World Bank specialist on environment and water management this year just a month ago: “The pollutants have eaten up all oxygen in the Buriganga and we call it biologically dead. It is like a septic tank. There is no fish or aquatic life in this river apart from zero oxygen survival kind of organisms…” Obviously the photos from below were taken in the previous years when the river was still “alive”. 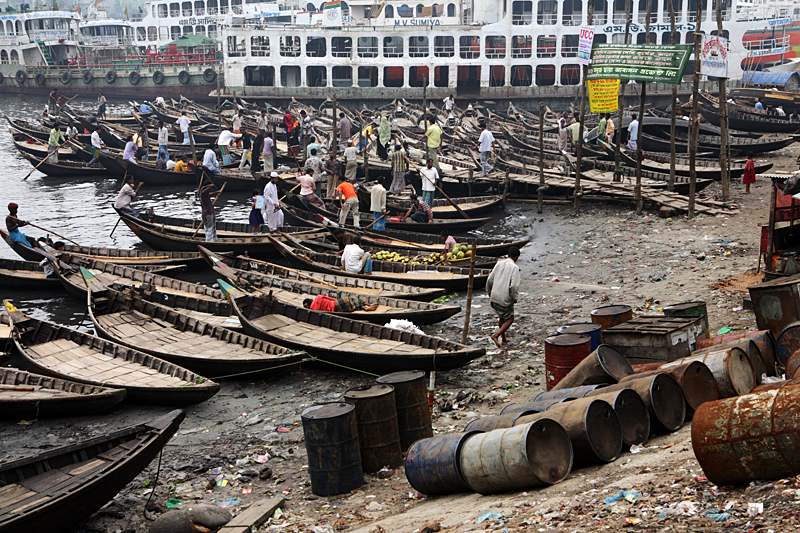 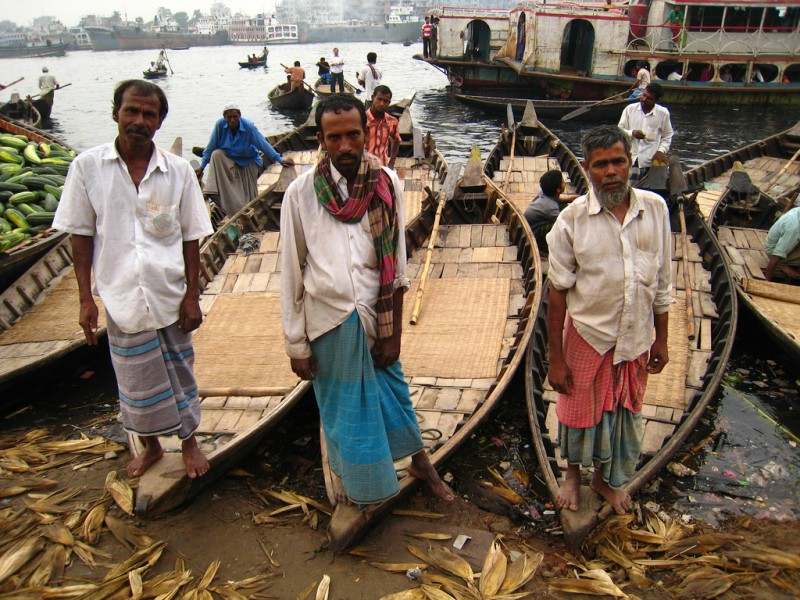 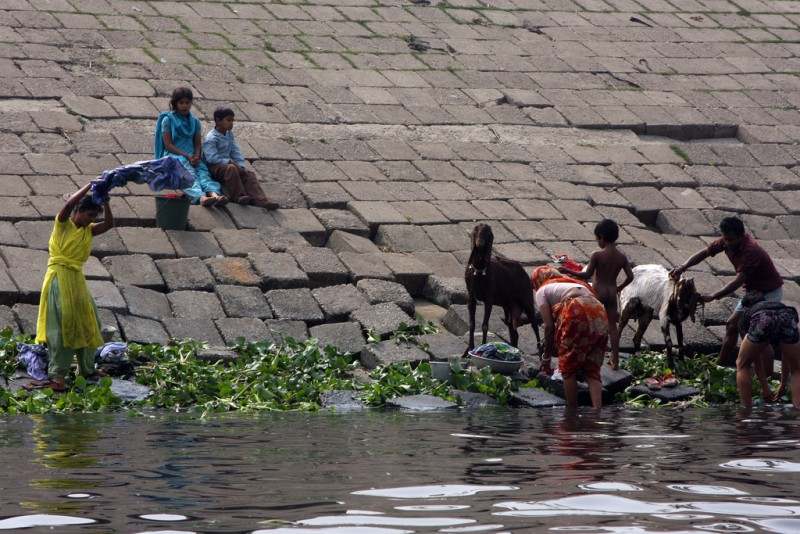 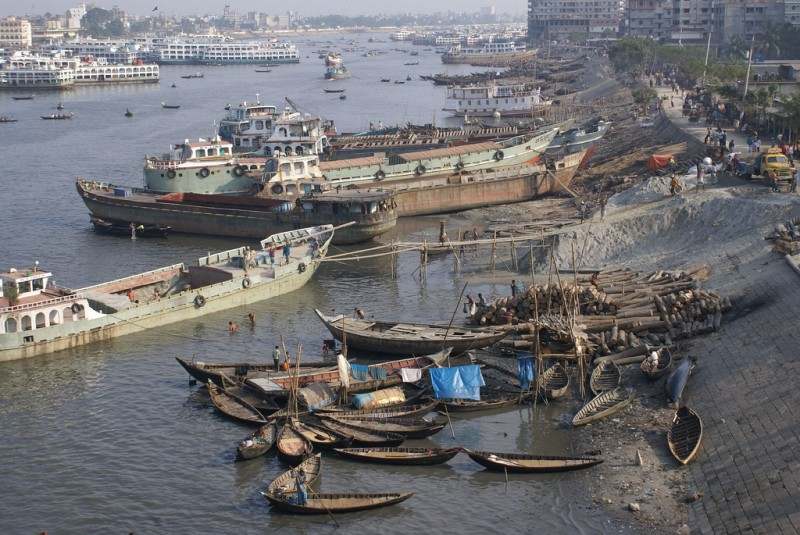 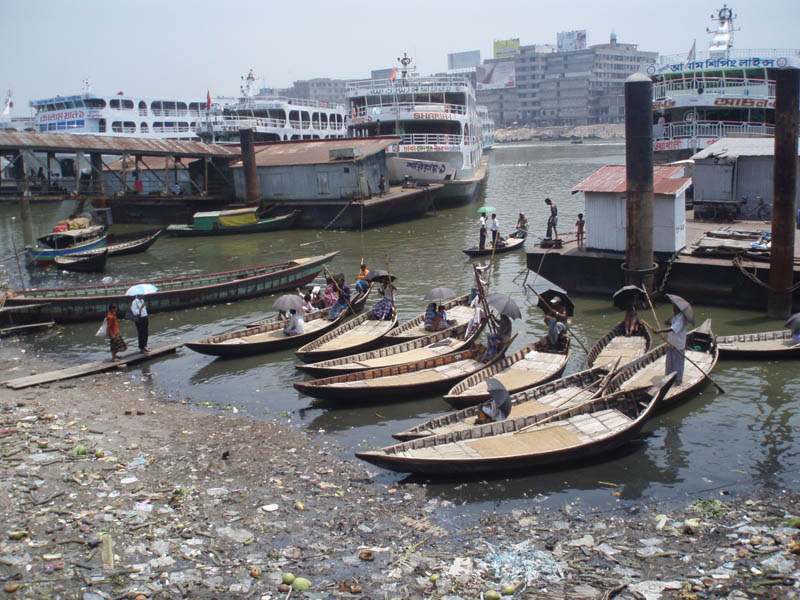 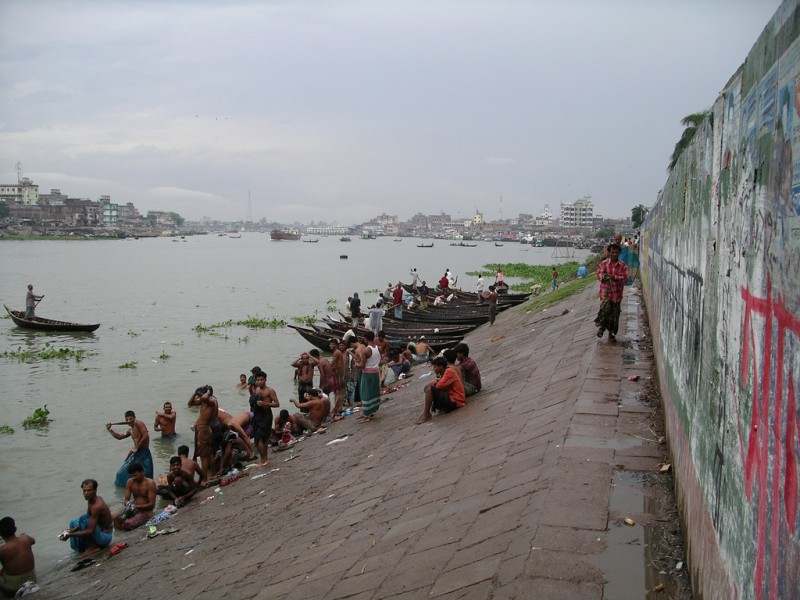 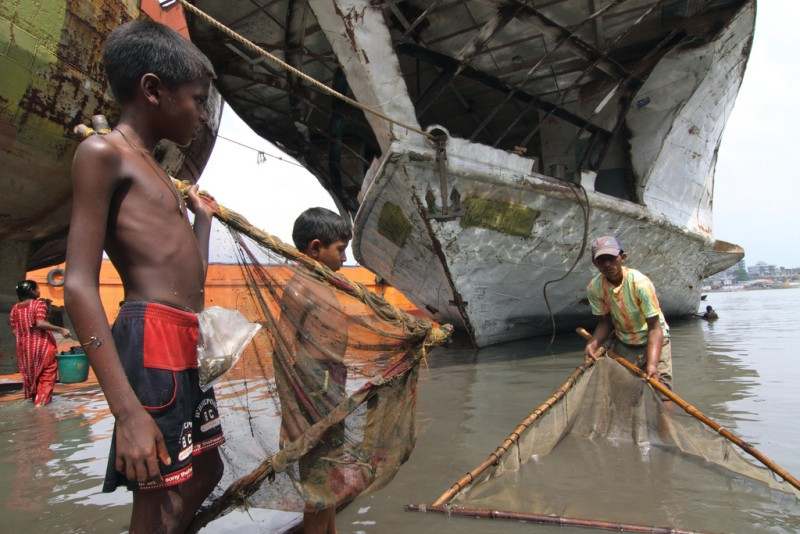 Marilao river got to the list of the dirtiest rivers after the Greenpeace inspection in 2007. Pollution mainly comes from tanneries, textiles and electronics recycling industries operating close the river. The locales don’t dare to catch and eat fish from Marilao as the waters contain toxic chemicals such as chromium, cadmium, copper and arsenic. Though some of the areas don’t actually look polluted, the water in the river is very dangerous. Check the gallery of the Water is Life Photo Contest and you’ll see that many rivers in Philippines are suffering from high levels of contamination. 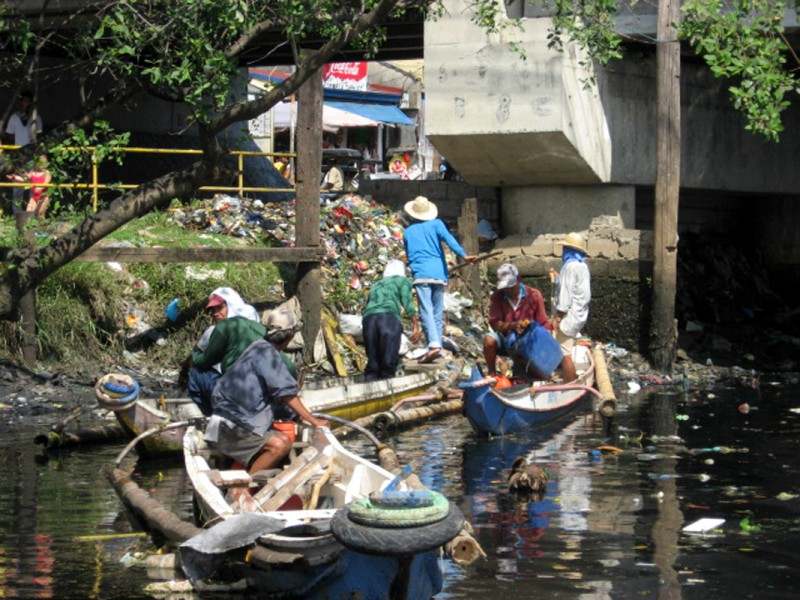 Songhua is the river in the Northeast China that was contaminated with benzene in In November 2005, which lead to a shutdown of Harbin’s water supply and threats of a Russian lawsuit against China. SEPA (State Environmental Protection Administration) has developed the plan meant to clean the river, where all the small paper mills and chemical plants along the river will be shut down and new waste-water treatment facilities will be set up. According to the stats the situation is getting better so I hope that the river will be saved. 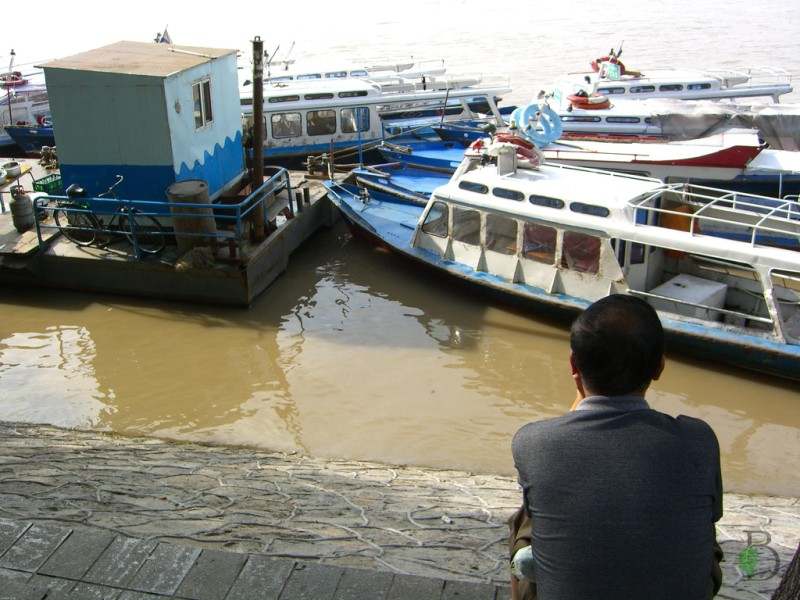 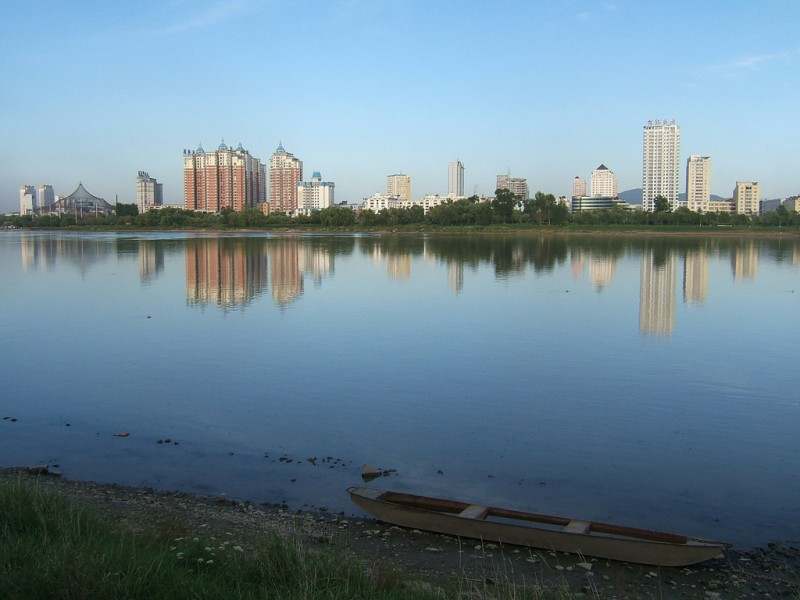 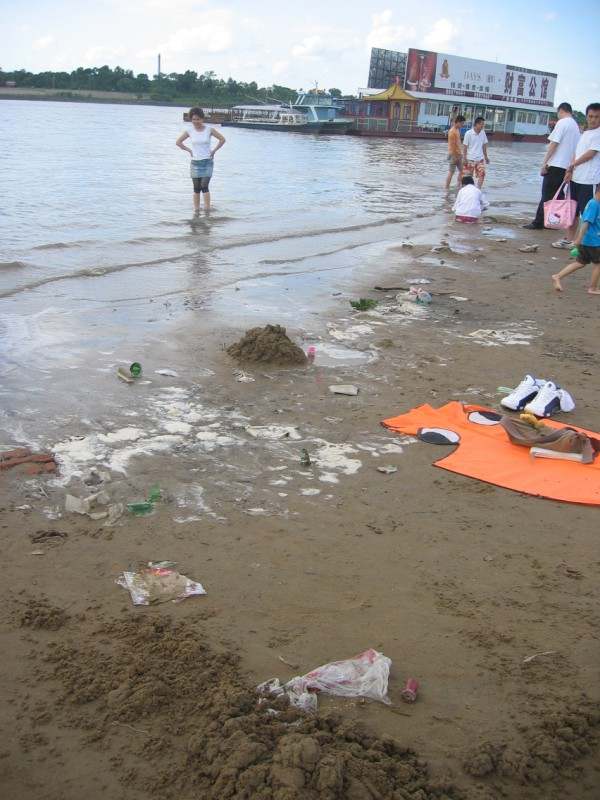 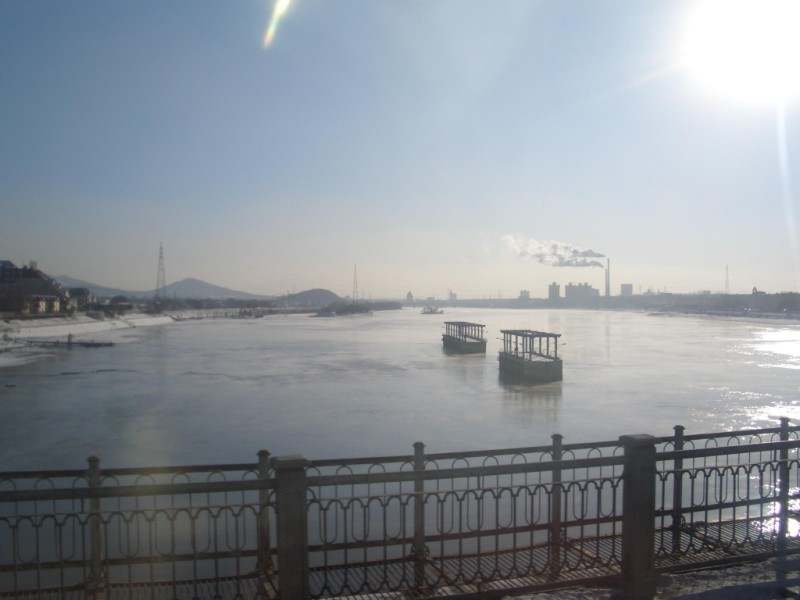 The Pasig has been a biologically dead river for almost 20 years. Being the center of commerce, it became a victim of urban pollution, its canals served as sewerage for the domestic and industrial wastes from factories and slum communities that sprouted on its riverbanks.
In April 2009, the Pasig’s riverbank easements have been declared environmental protection areas (EPAs) and have been transformed into public parks and esplanades. Now there’s the hope that things will change for the better. Though the river is dirty, this doesn’t stop neither children nor grown-ups from bathing there. 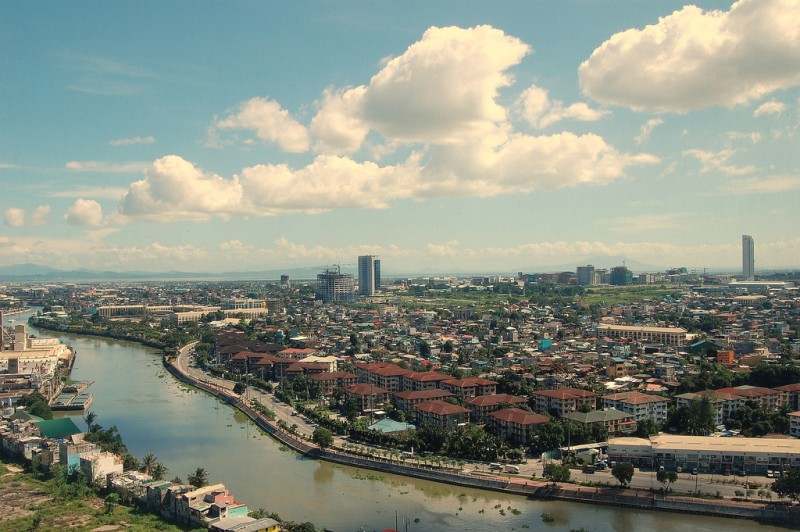