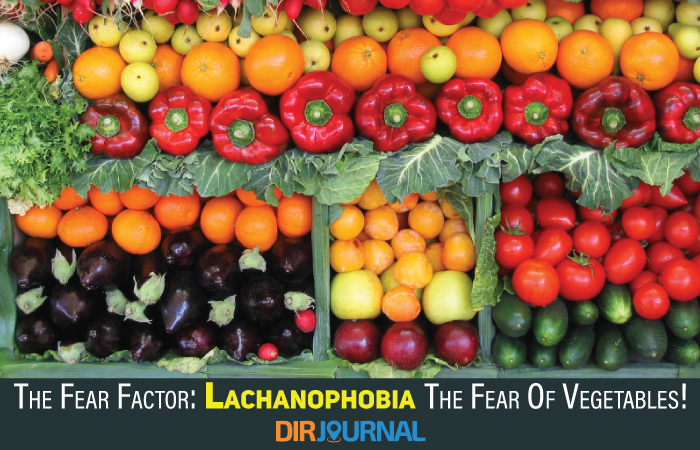 Are you afraid of vegetables? You think I’ve gone crazy, but there are people who get all anxious when they see vegetables.

A bizarre fear that many of you may not have heard of before: the fear of vegetables.  This fear affects a few thousand people in Britain and treatments for it include “psychological reprogramming” to control the anxious response to vegetables.

This problem often significantly impacts the quality of life.  Symptoms include rapid breathing, irregular heartbeat, shortness of breath, nausea, sweating and mainly the feeling of dread. Different people have this fear for different vegetables.

A perfect example of this phobia is 22-year-old British student Vicki Larrieux from Portsmouth.  She survives on a diet of potatoes, cereals, meat and perhaps an apple once in a while.  She is left sweating and panic stricken at the sight of a pea or a sprout.

She was quoted as saying, “I have always had an irrational fear of vegetables – even as a child.  I used to properly freak out if some carrots or a few peas were on my plate.  But as it continued into adult life I started to think it might not just be a dislike of vegetables but an actual phobia.  Every time I would see vegetables, not just on my plate but anywhere, I would get feelings of panic, start sweating and my heart rate would shoot up.”

Vicky’s condition makes even a routine trip to the supermarket or a dinner on a night out with her boyfriend a major problem her.  She says, “It is a bit of an ordeal to go to the supermarket as the vegetables are usually right by the door. My boyfriend is very understanding and does his best to accommodate me.  It is a good job he isn’t a vegetarian because it just wouldn’t work.  I am learning to control my fear but it isn’t easy.  I’d love to be able to sit down to a Sunday roast with a pile of greens and I’m sure one day that will happen.”

This is no doubt a highly distressing condition and the worst part is that the therapies aimed at curing this phobia of vegetables take months or even year.  While many experts believe that the only way to get rid of this fear is to expose the patient to the source of this fear frequently; there are some that believe this is not the right way to go about it as it aggravates the condition further.

There are some experts that suggest that this fear of vegetables is developed early in childhood when the child doesn’t like vegetables. In an attempt to avoid vegetables at any cost, they start behaving irrationally and this slowly develops into a fear as they grow older.  It is all related to the way they have tuned their minds all through their growing up years.

Though behavioral therapy and anti-anxiety medication are usually prescribed to treat this disease, it is suggested that people begin with self help groups that may help them get over this fear.

There are other forms of lachanophobia, such as lachanophobia mycosis – fear of mushrooms and lachanophobia lycopersicum – fear of tomatoes. While most parents tend to dismiss this as a childish tantrum, it has in recent times come out into the open as an actual fear that needs to be treated.

Kids With ADHD – How Their Brain Develops! 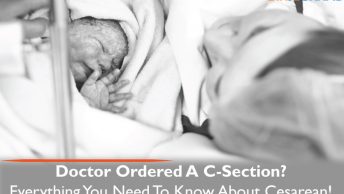