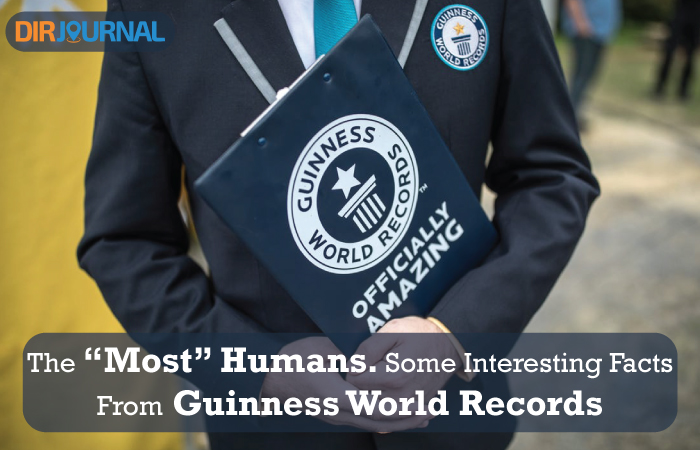 The “Most” Humans. Some Interesting Facts From Guinness World Records.

The “bearded lady” Janice Daveri from Kentucky, USA had the longest beard ever sine 1884 and it was 36 cm long. Unfortunately we couldn’t find her photos but we have found an interesting blog:

beardedwoman.wordpress.com Take a look you will understand what it is like being a woman with the beard. 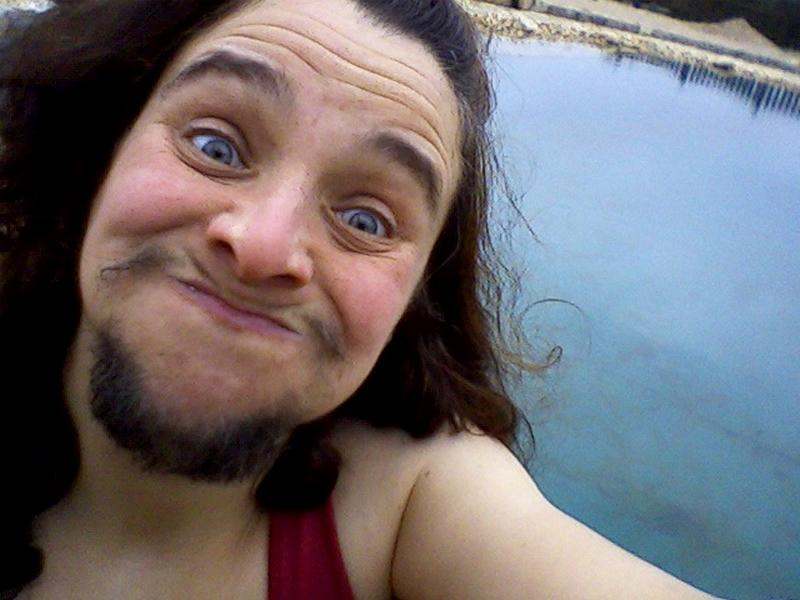 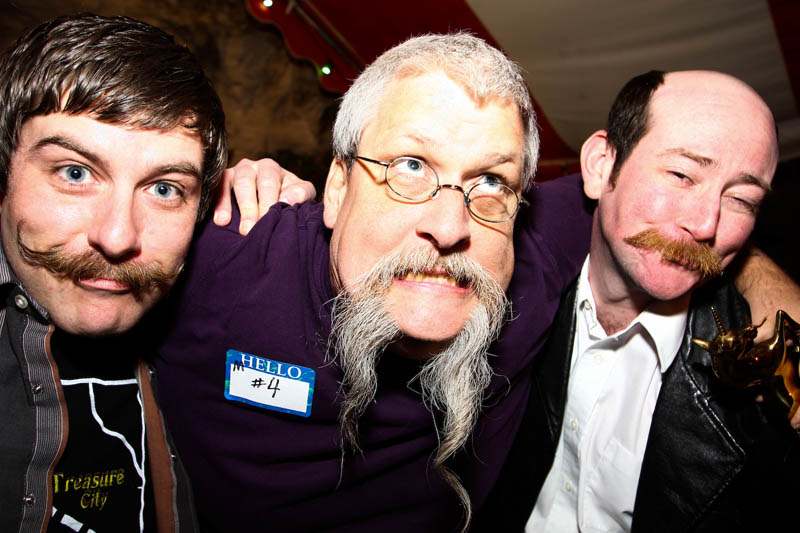 The world knows several cases when children were born with teeth. Shin Kini was born with 12 teeth in his mouth on April 10th 1990 in Berkshire, United Kingdom. They have been removed since he could bite his mother when breast feeding. 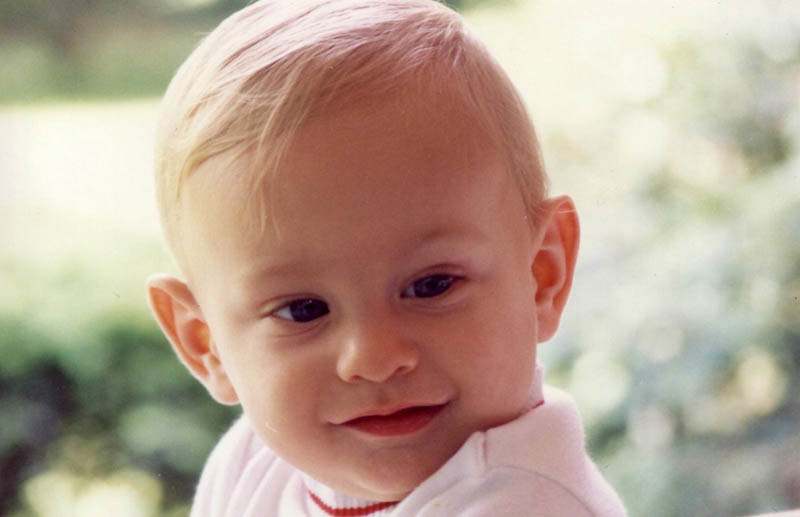 Gladys Turner who was born in 1920 in West Sussex, United Kingdom, preserved milk tooth, which was 75 years old in 1995. The photo below is not Gladys but it’s an amazing pic. 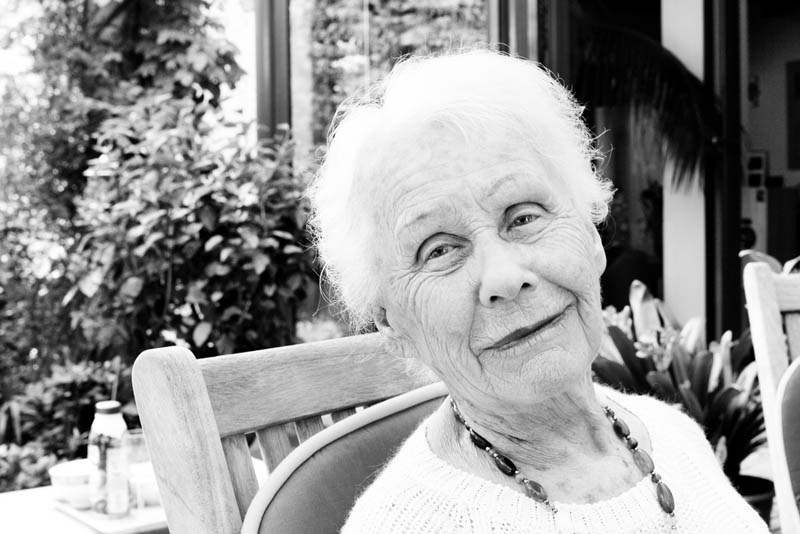 Waist of Walter Hudson from New York at his maximum weight of 545 kg came to 3.02 m.
Photo from exhibit at Ripley’s NYC. 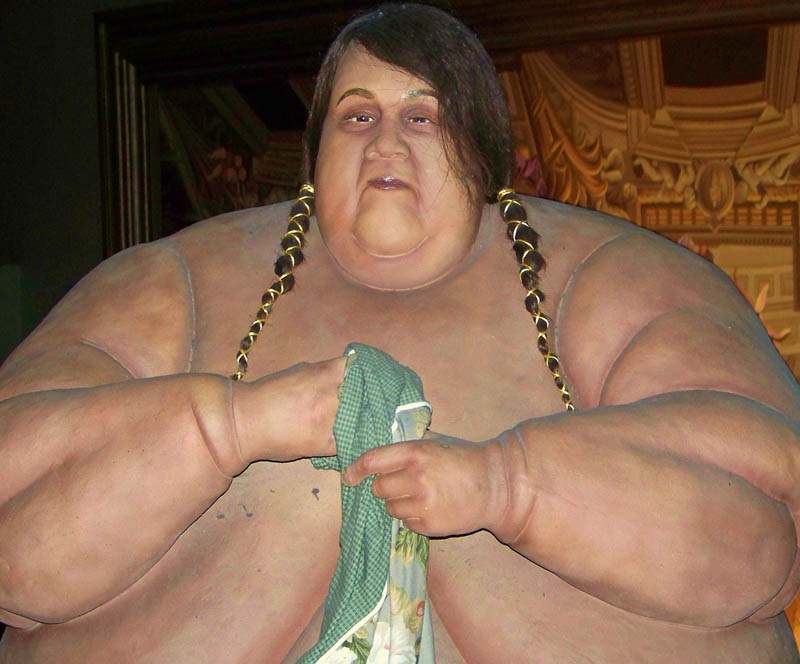 The smallest waist belongs to Ethel Grainger from Cambridgeshire, United Kingdom. In 1939 her waist was 33 cm only. And this is the photo of Cathie Jung with the 38 cm waist. 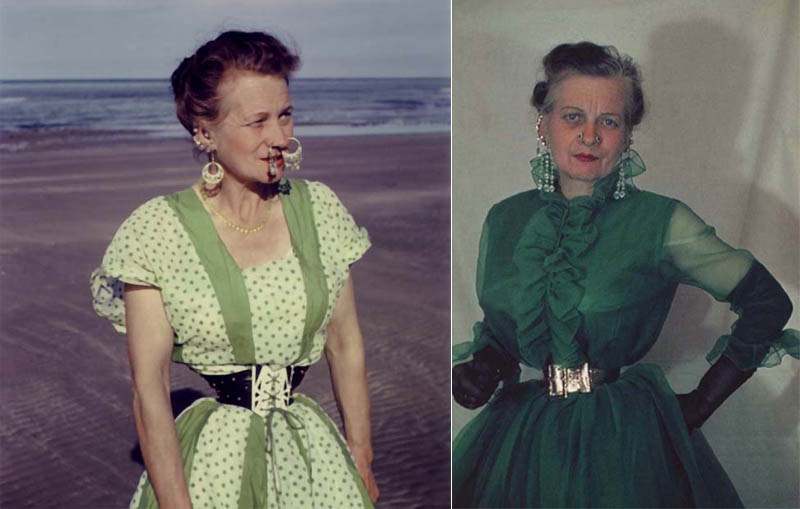 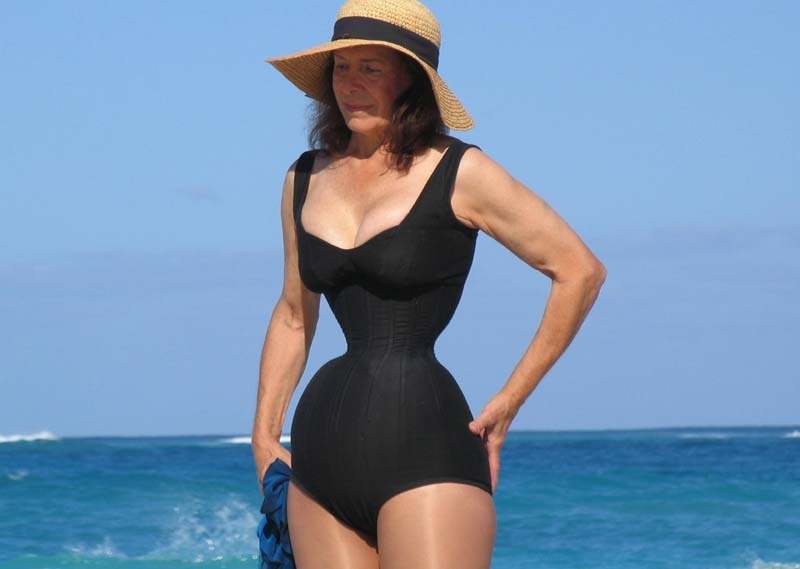 Women of Myanmar (Burma) from the Padaung tribe put rings on their necks to lengthen them. The registered record for the longest neck is 40 cm. 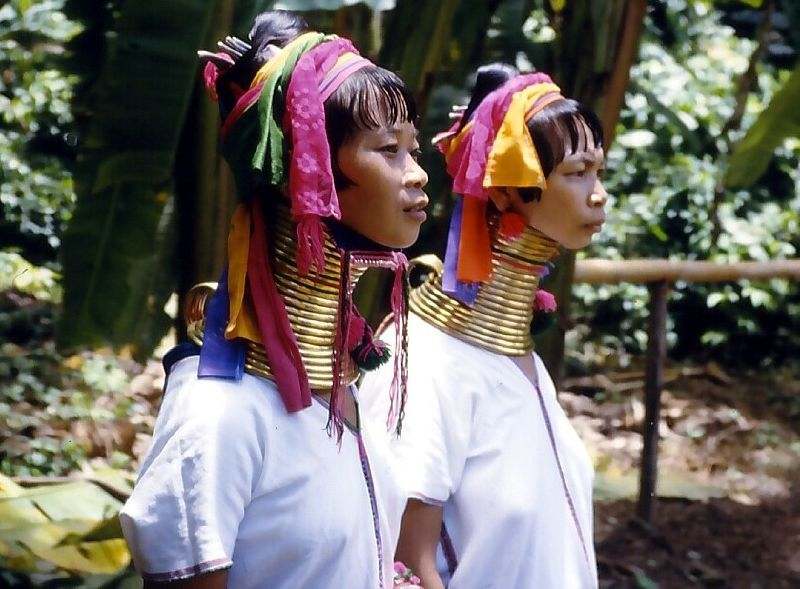 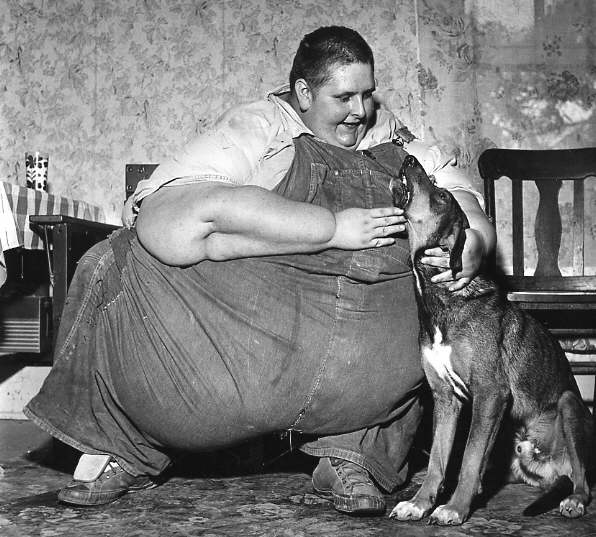 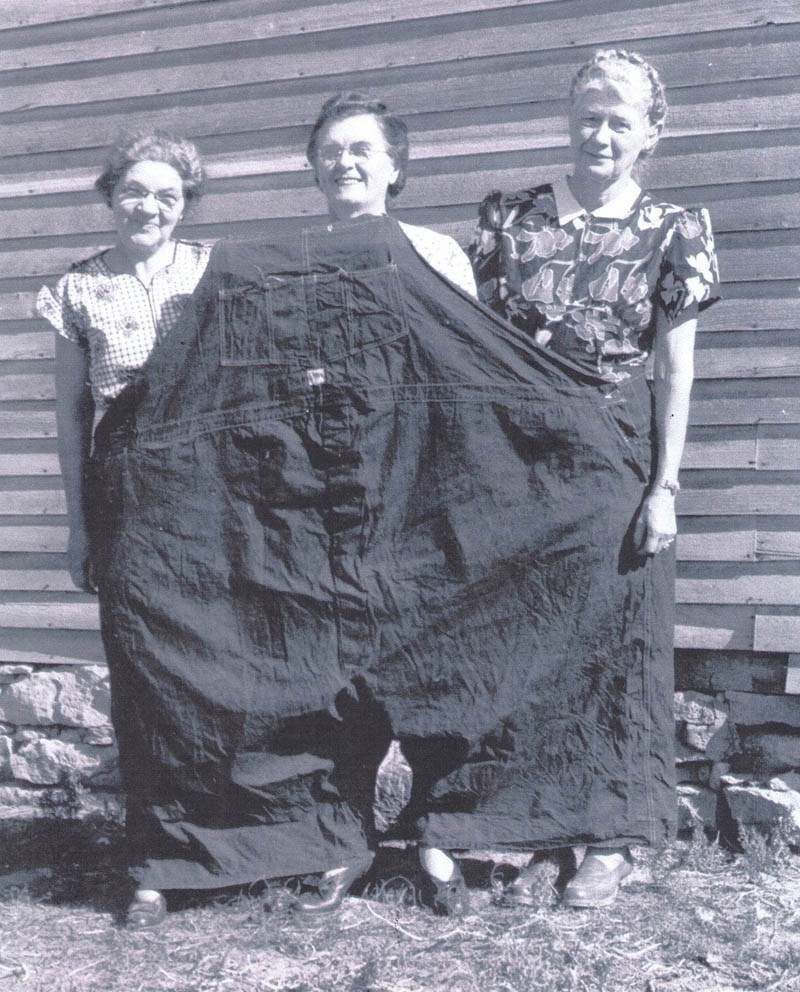 The size of the right biceps of Denis Sester from Minnesota, United States is 77.8 cm in the relaxed state. 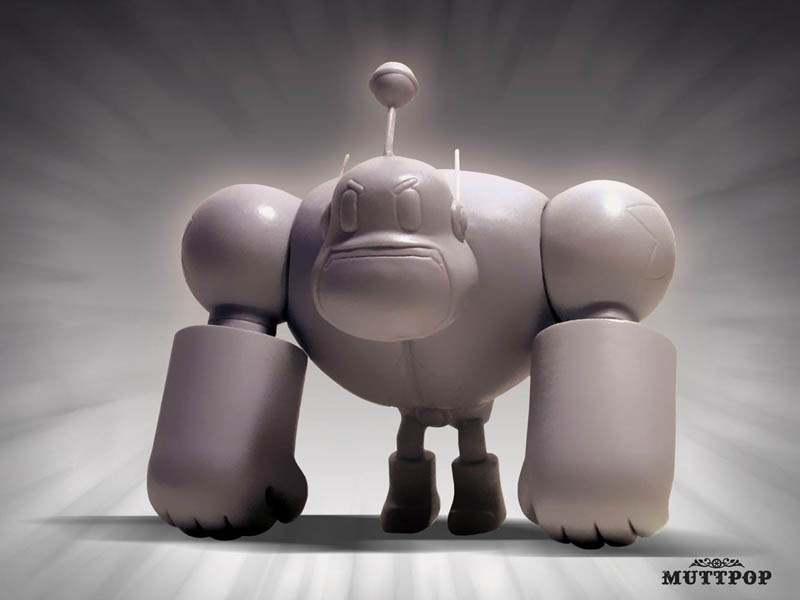 Measuring 5 fingernails on the left hand of Shridhar Chillal from India at the end of March 1997 showed that the total length of nails comes to 6.12 m.

That’s the photo of Shridhar Chillal and Lee Redmond (who had a car crash in February 2009 and had to cut her nails). 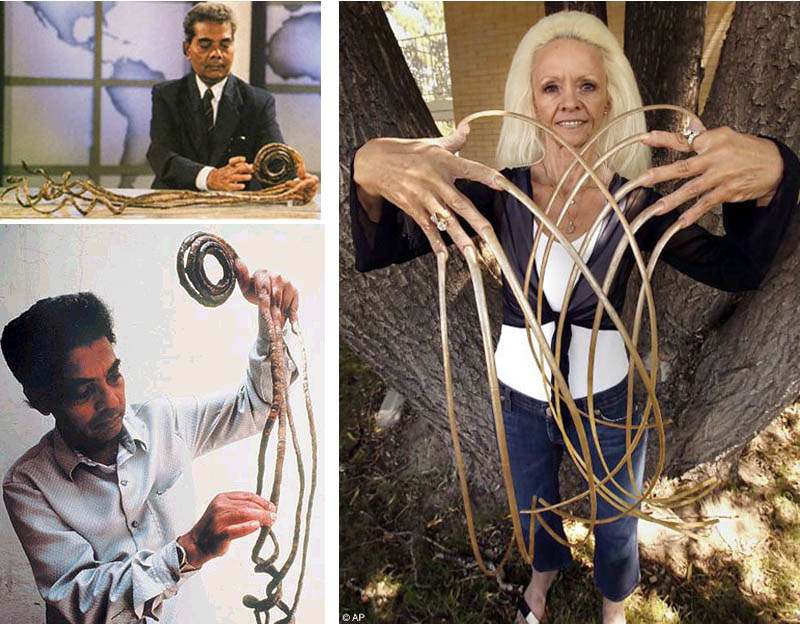 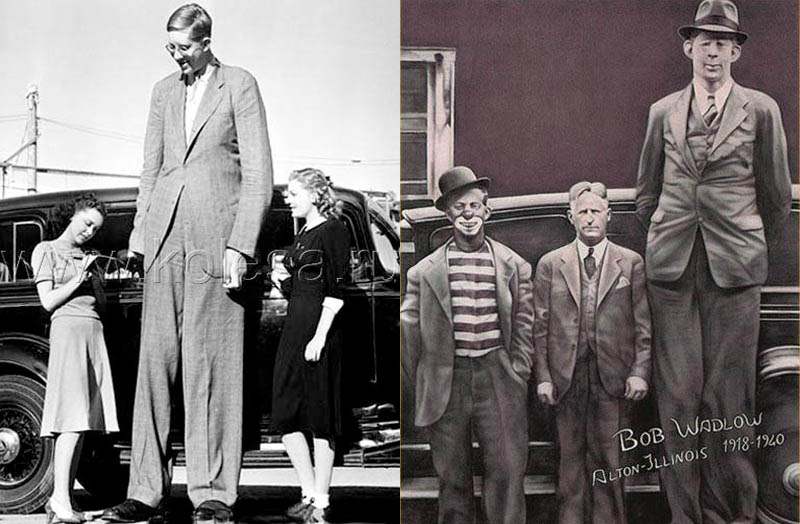 Sen Chunlin was born in China in 1964. By the time of death on February 1982 her height reached 2.48 m. However, this figure takes into account the curvature of its spine, because she suffered severe scoliosis and could not sit completely straight.

Fabian Preto and Natalie Lokyu got married on 14th 1990 in France. His height is 1,885 m while Natalie is only 94 cm high, which means that Fabian is twice as high as Natalie.

The smallest female was Pauline Musters, known as the Princess Pauline. She was born in 1876 in Netherlands. By 9 years her height was 50 cm only and her weight was 1.5 kg. By the time of death her height was 61 cm.

There are records that show that the weight of Rosalie Bradford born in 1943 in United States, registered in January 1987, was 544 kg. Keeping to strict diet she made an unbelievable thing and in February 1994 she already weighed 128 kg. Sorry about this image guys, but there’s not much of her photos online. 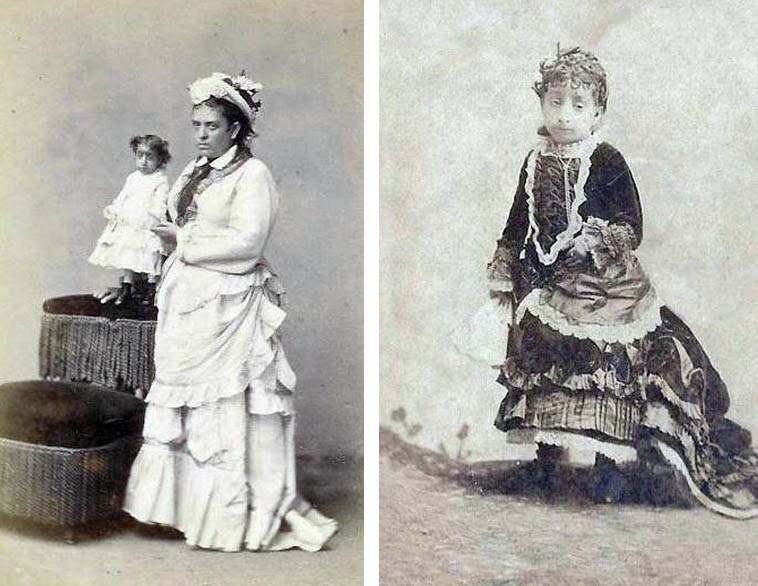 The largest number of children

The largest number of children born by a single mother ever is 69. The record belongs to the wife of the Russian peasant Feodor Vasilyev who gave birth 27 times between 1725 and 1765 (16 twines, 7 trines and 4 times 4 children). Only 2 children died in infancy. The photos below are not of their family since they lived long time ago. 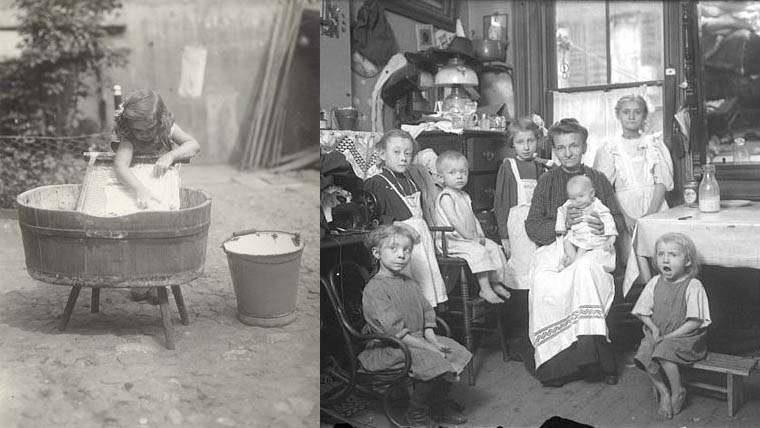 Charles Osborne from Iowa, United States, began hiccuping in 1922 and stopped in 1990 only. He led a usual life, was married twice and had 8 children.

Doina Griffiths from United Kingdom began to sneeze January 13, 1981. Having sneezed about a million of times within the first 365 days, she kept sneezing for the next 614 days.

Tagged asGuinness World Records, most fat, the biggest, the longest nails, the smallest, the smallest waist, the thinnest
Share:FacebookTwitterRedditPinterestLinkedInWhatsApp