Also check Part 2 and our list of Famous serial killers

The world in which we live today is, by and large, a relatively safe place to be. Most people live their lives safe in the knowledge that they are both streetwise and savvy enough to avoid the less than savoury characters in their area.

These people – the majority – are quite content to go through their entire life without committing any sort of crime whatsoever. Unfortunately, there are others who, for one reason or another, find it necessary to cross the line and bring themselves to the attention of the police.

Not something that will ever change, although some people do try to see something good in everyone, there are those who, by their own actions, go way beyond forgiveness, with many of these evil men and women coming under the title of serial killers.

Throughout history, there have been numerous serial killers and the following are just a selection of some of the world’s most notorious. 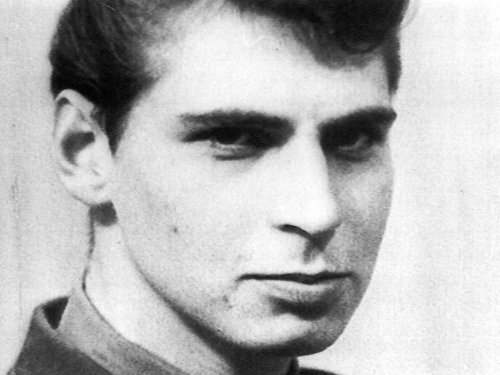 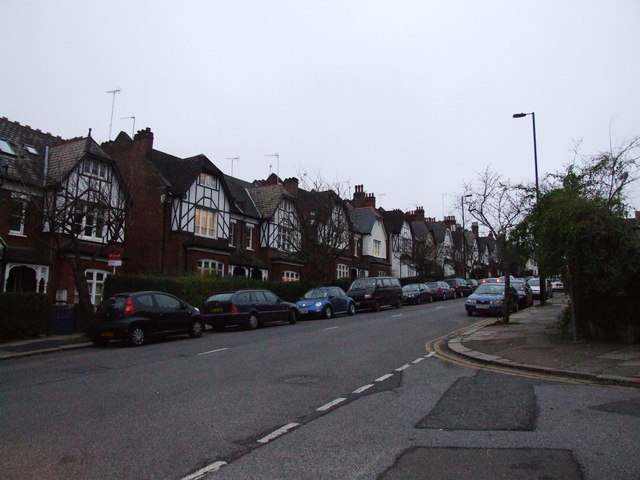 Taking the lives of 15 boys and men over a five year period from 1978 to 1983, some being homeless, others who he met in pubs, Nilsen’s first victim’s fate was sealed on 29th December 1978 when he was invited to go to Nilsen’s garden flat after meeting him in a London pub.

In an effort to stop the man from leaving the next morning, Nilsen strangled him with a tie whilst he was still sleeping, before drowning him. He then proceeded to wash the victim prior to disposing of the body under the floorboards, something he came to use regularly, along with wardrobes, basin units and garden sheds.

By 1981, Nilsen had killed 12 people at his current flat and in 1982 he moved to a top floor flat in Muswell Hill, London. This flat meant that when he killed again – and he would, a further 3 times – he would have to find another way of disposing of the bodies.

To solve his problem, he took to boiling the heads of his victims and after dissecting the bodies into small pieces, he then incredibly either disposed of the parts in bags or flushed them down the toilet. Fortunately for the public, this was to be his downfall, as the human entrails blocked the drains and one of the other tenants at the address called a drain specialist company to investigate.

What the operative found gave him cause to contact the police who, on the evening of 9th February 1983, arrested Nilsen. His trial began on 24th October 1983 and 11 days later the man who became known as the ‘Muswell Hill Murderer’ was sentenced to life imprisonment with a minimum term of 25 years.  He remains in HMP Full Sutton maximum security prison. 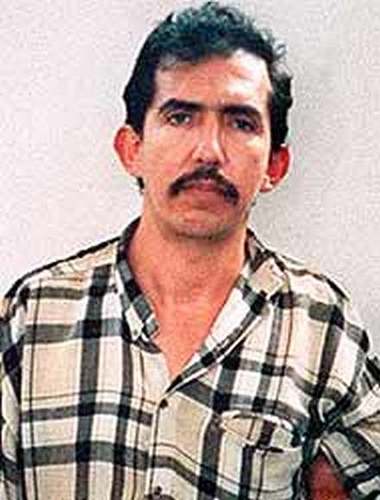 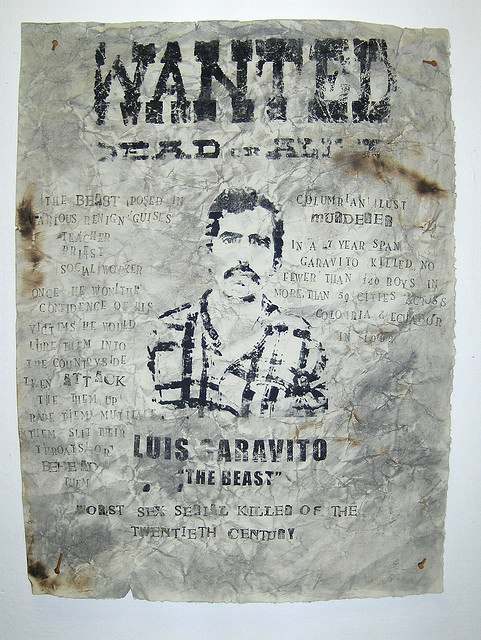 Known as ‘La Bestia’ (‘The Beast’), Luis Alfredo Garavito is thought to be the worst serial killer in the world, as in a relatively short period of time between 1992 and 1998, he took the lives of 172 children, with the youngest being just 6 years old.

Garavito would find his victims – mostly street kids or peasant children – and make friends with them by giving them a small amount of cash or small gifts. He would take his new made friends for a walk away from prying eyes and brutally rape them before cutting their throats, torturing and dismembering them.

Found guilty of the murder of 138 of his 172 victims in 1999, which brought him a total jail sentence of 1,853 years, because of Columbian legal restrictions, the most that he could be imprisoned for was 30 years.

What’s more, as he assisted the authorities in locating the bodies, his sentence was shortened to only 22 years, meaning that in reality, La Bestia will serve around 58 days for each of the 138 poor children’s lives he so cruelly took. 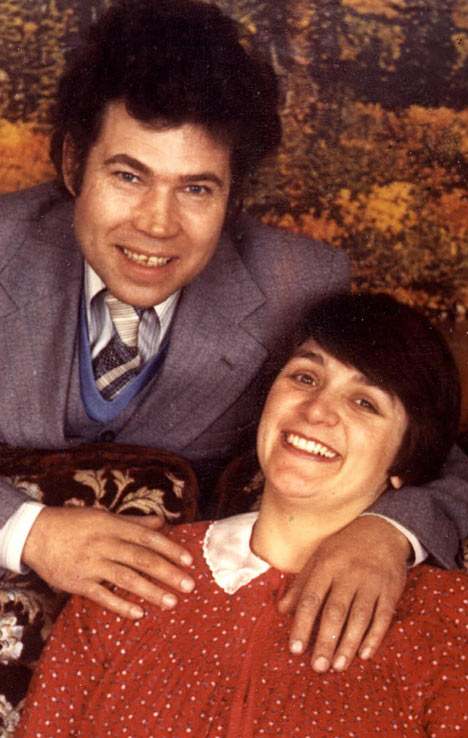 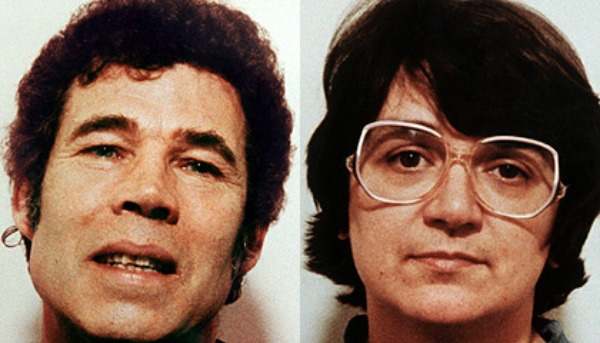 The house of 25 Cromwell Street, Gloucester, UK, may sound like a house in any other UK town, but it is the location where Fred West and his wife, Rose, lived and carried out the majority of the murders of at least 11 girls and young women between May 1973 and September 1979.

Involving the victims being tortured before being raped and ultimately murdered, they were then buried in the garden, under the patio or in fields in nearby Kempley village.

All of this came to light as a result of West filming himself raping one of his daughters in May 1992. The daughter told a friend, who told her mother and the mother contacted the police, who in turn began an investigation in August 1992. Unbelievably, the case collapsed.

However, after hearing about a joke concerning another of West’s daughters and her being buried under the patio, the police obtained a warrant to dig up the garden. Starting on 24th February 1994, the following day human bones were uncovered and Fred West was immediately arrested.

Both Fred and Rose West appeared in court on 30th June 1994 charged with 11 and 10 murders respectively, although Fred West was also later charged with another murder on the 3rd July 1994.

Fred West hanged himself whilst he was on remand at Winson Green Prison on New Year’s Day 1995, but Rose West continues to be an inmate at HMP Low Newton, Durham, UK. 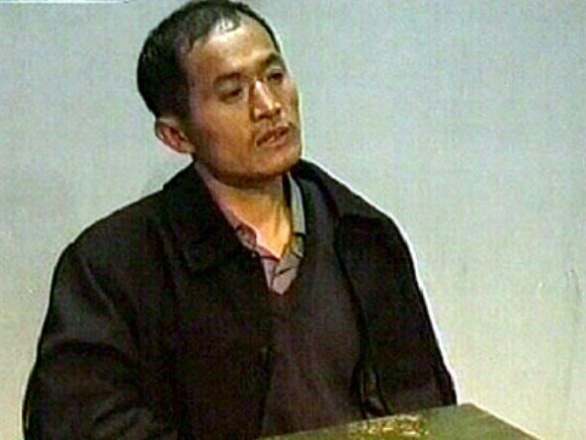 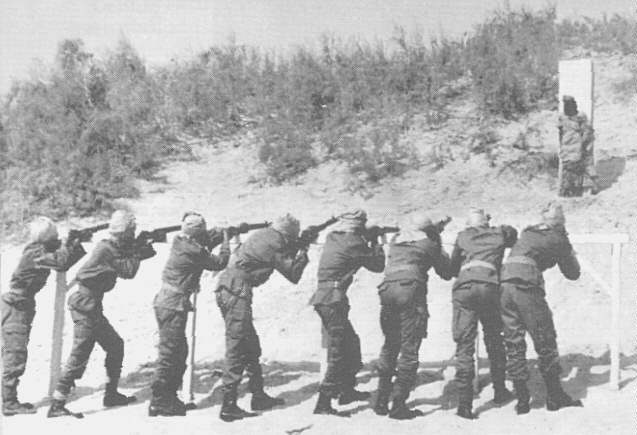 Dubbed ‘The Monster Killer’ by the media, Yang Xinhai took the lives of 67 people and raped over 20 in China between 1999 and 2003. He would creep into the homes of his victims under the cover of darkness and brutally murder them using tools such as meat cleavers, axes and hammers.  His notoriety made him the most prolific serial killer that the country had ever known.

The police were keen to apprehend Xinhai and as they were carrying out routine investigations in local clubs in Cangzhou Hebei, he was arrested as they believed he appeared to be acting in a suspicious manner.

From his initial arrest, police discovered that Xinhai was wanted for murder in 4 provinces and further to interviewing, he confessed to 67 murders, 23 rapes and 5 attacks.

Found guilty of all 67 murders and 23 rapes, Yang Xinahi was executed by firing squad on February 14th 2004. 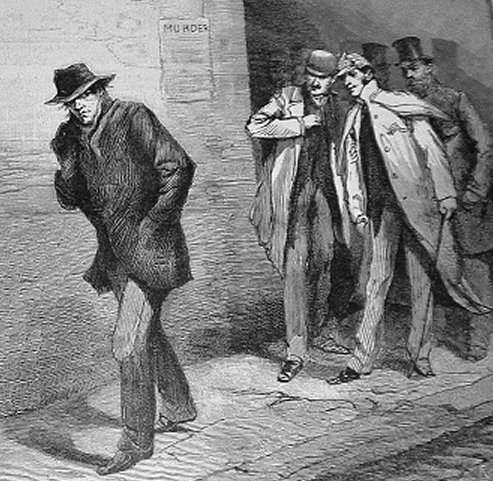 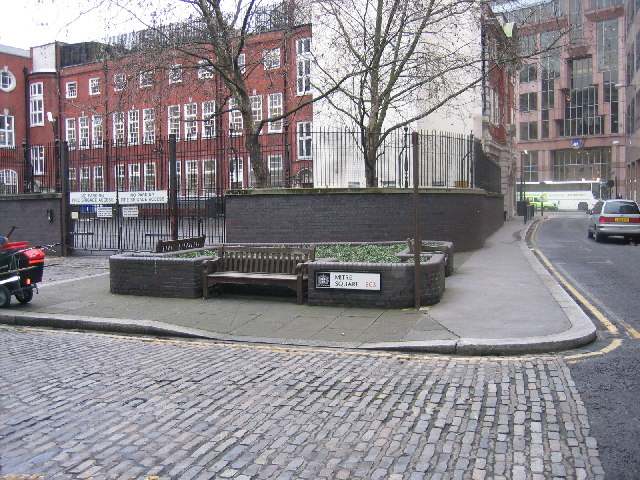 Possibly the most infamous serial killer in the world – and yet no one knows for sure who he or even she is – the barbaric murders of prostitutes by ‘Jack The Ripper’ took place in London between August and November 1888.  While the true number of murders is unclear, it is thought there were between four and nine murders as part of this serial killing.

Killing two of the victims indoors, whilst murdering the other four in streets or alleyways, including Mitre Square (as pictured), the victims – although different in age and appearance – are all thought to have been intoxicated when meeting their end of mutilation and murder.

To this day, no new evidence has come to light to prove one way or another who Jack the Ripper really was and the unfortunate truth is, it probably now never will.