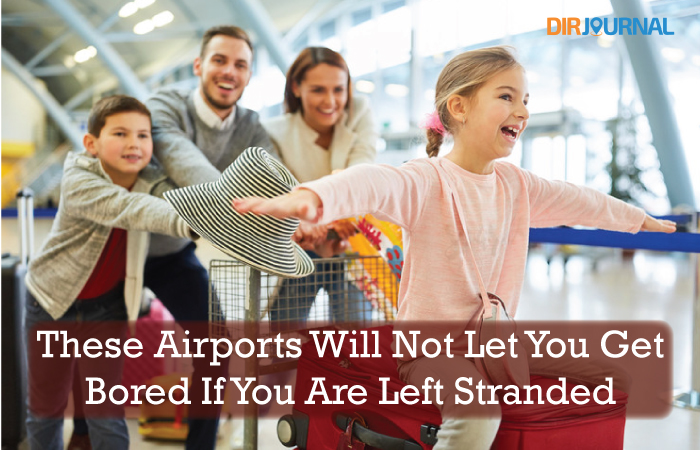 How often have you got stuck at a particular airport for whatever reason? Well, your answer could vary but if you do get stuck at the following airports next time, you will be thrilled.

What aspects did the study cover?

Almost all aspects were covered in the study including:

The study also divided the airports into three categories: Mega, Large and Medium. It is pertinent to mention that this article may be useful to a limited set of users as it is confined to the airports in the U.S. only. However, the list will do a world of good to passengers with connecting flights.

As per the study, following are some of the best airports to get stuck in the U.S. Therefore, if you find yourself at any of the succeeding airports, you’ll be ecstatic to spend your leisure time in there. 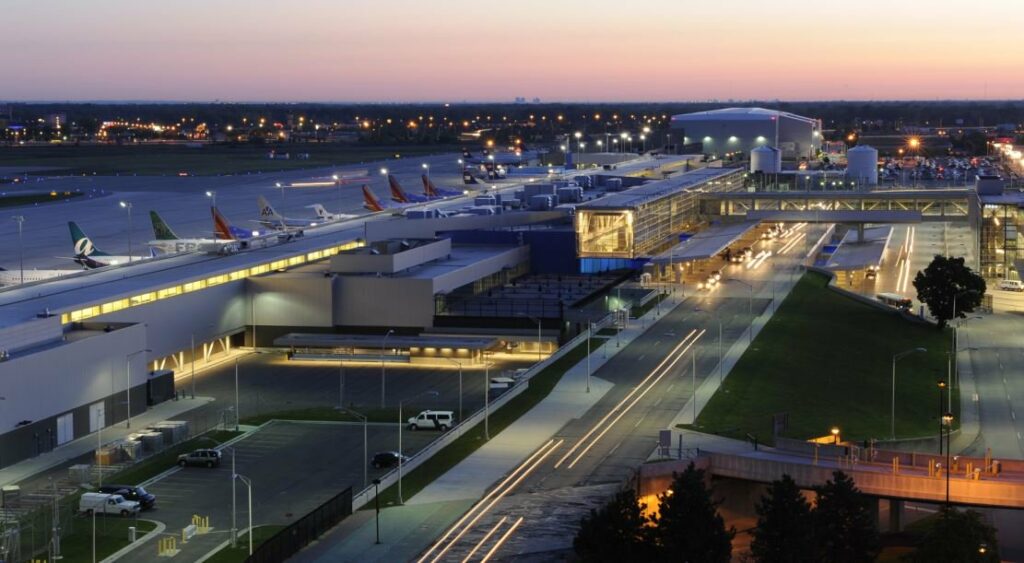 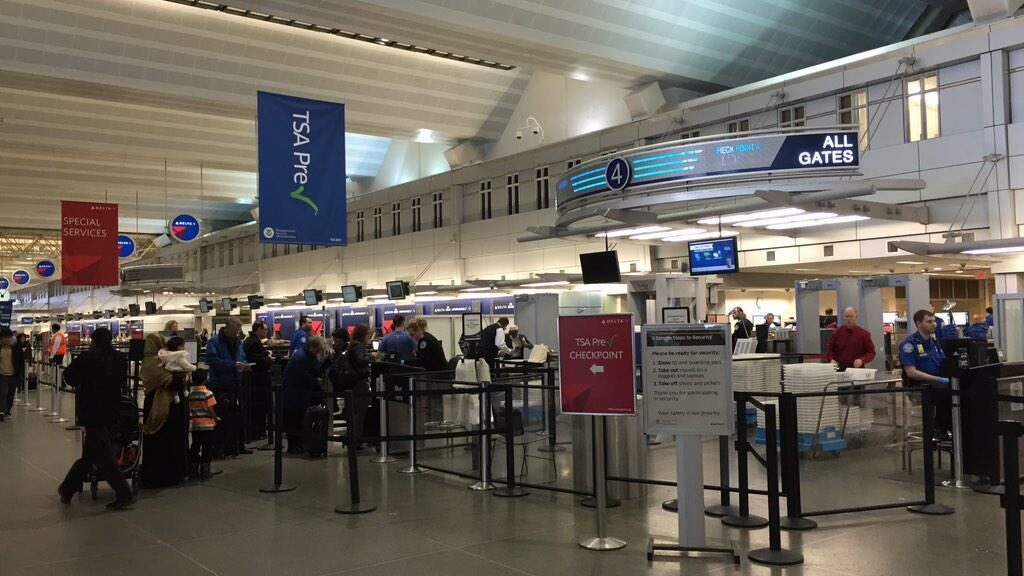 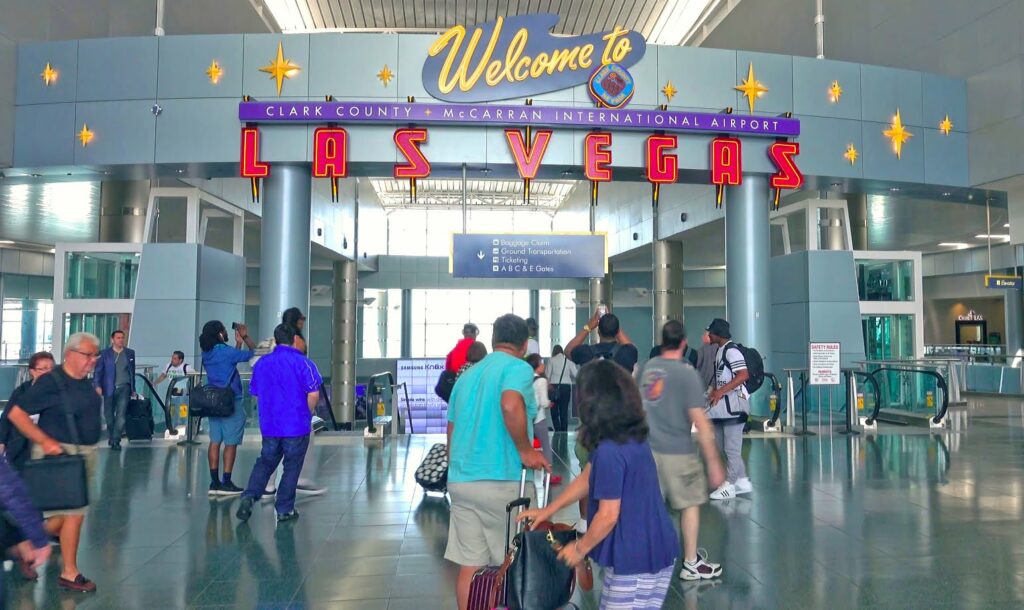 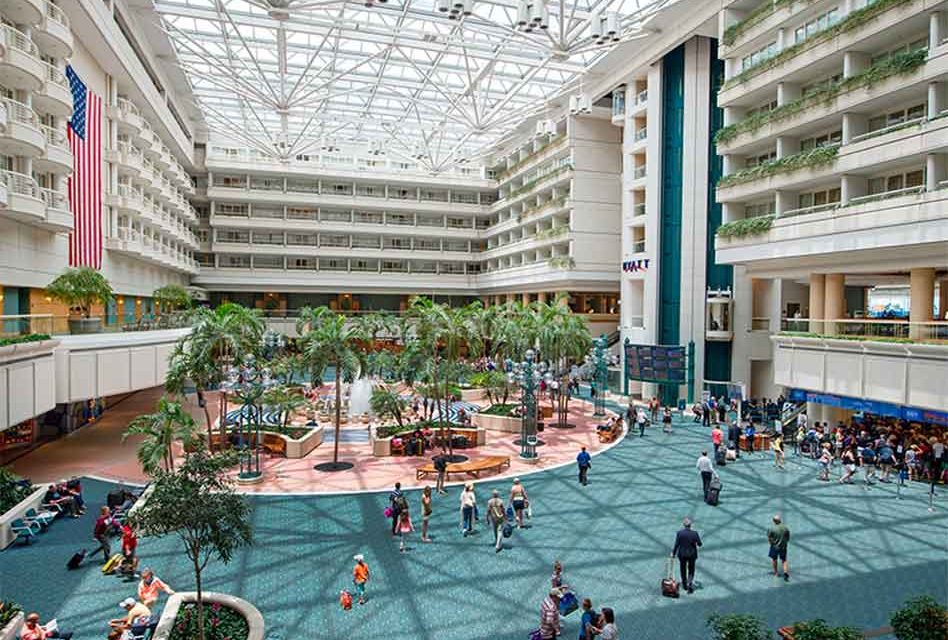 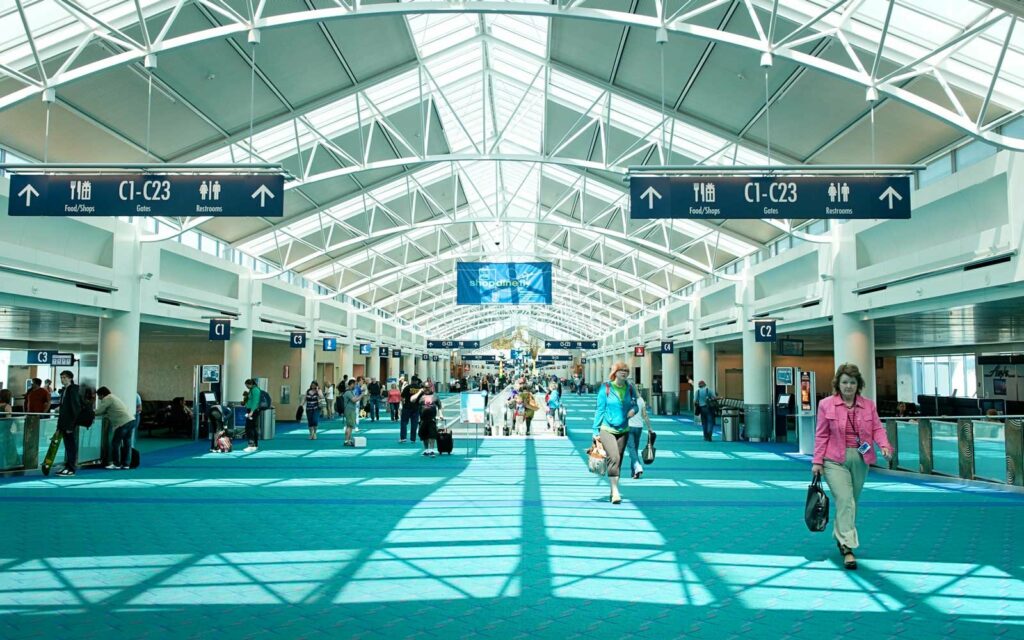 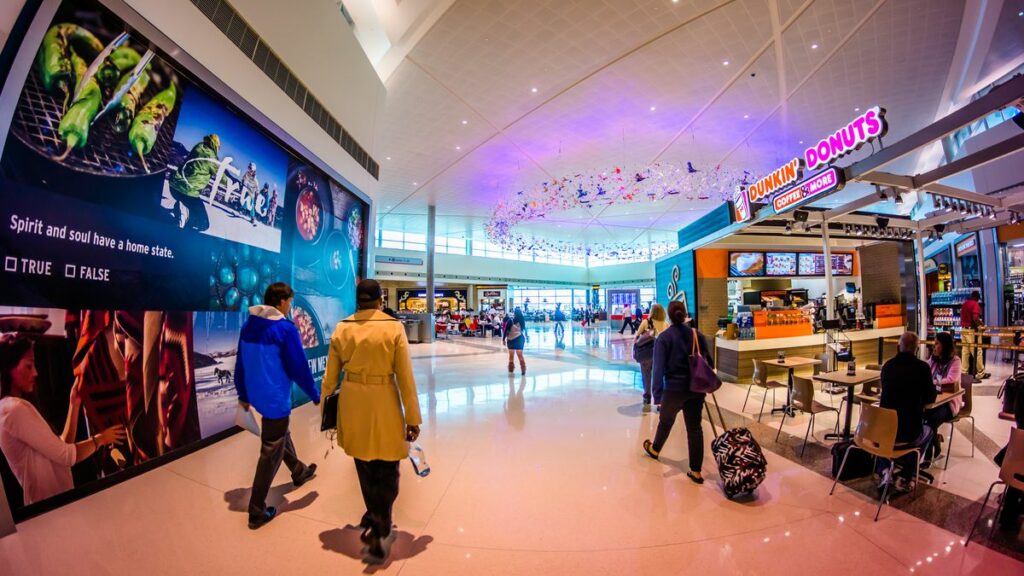 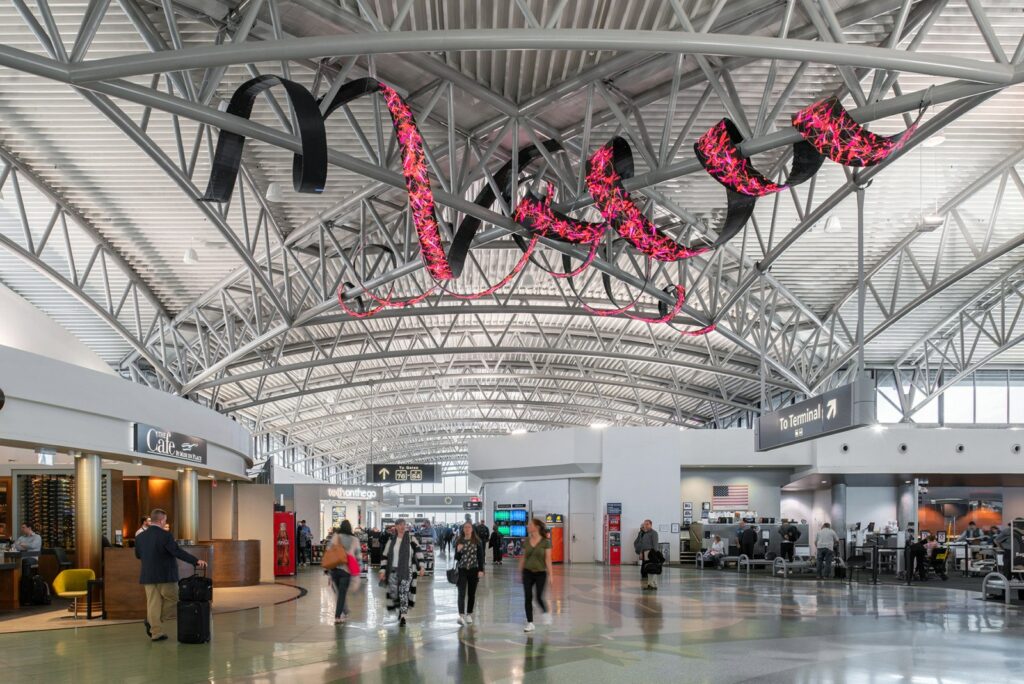 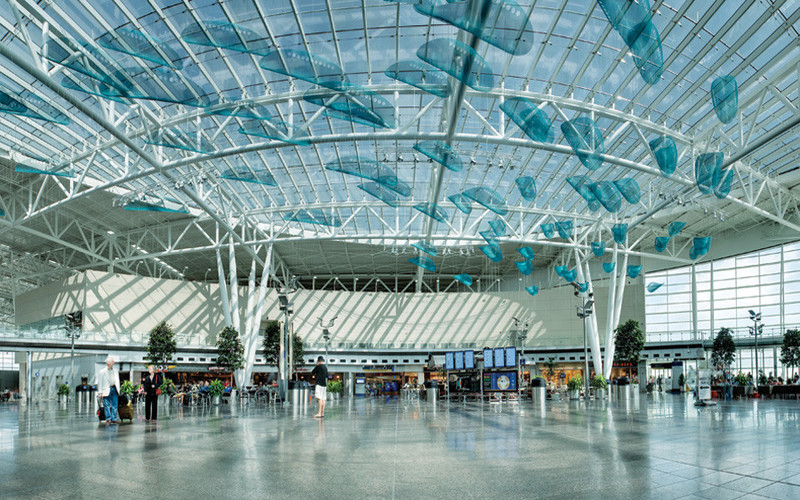 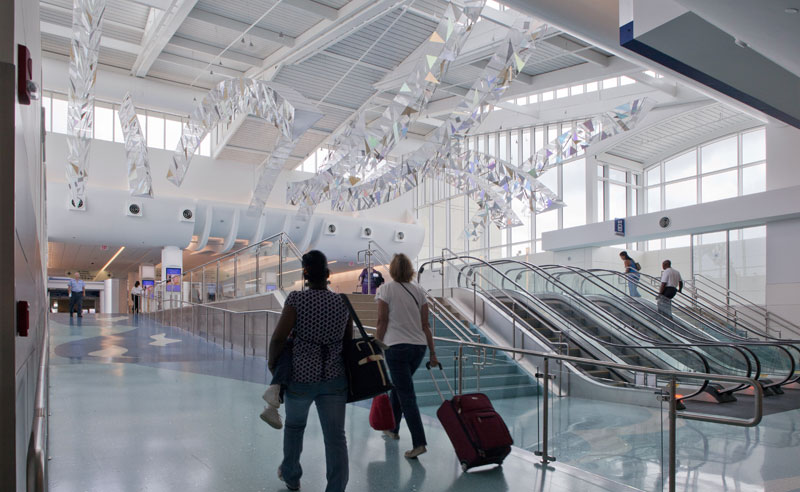 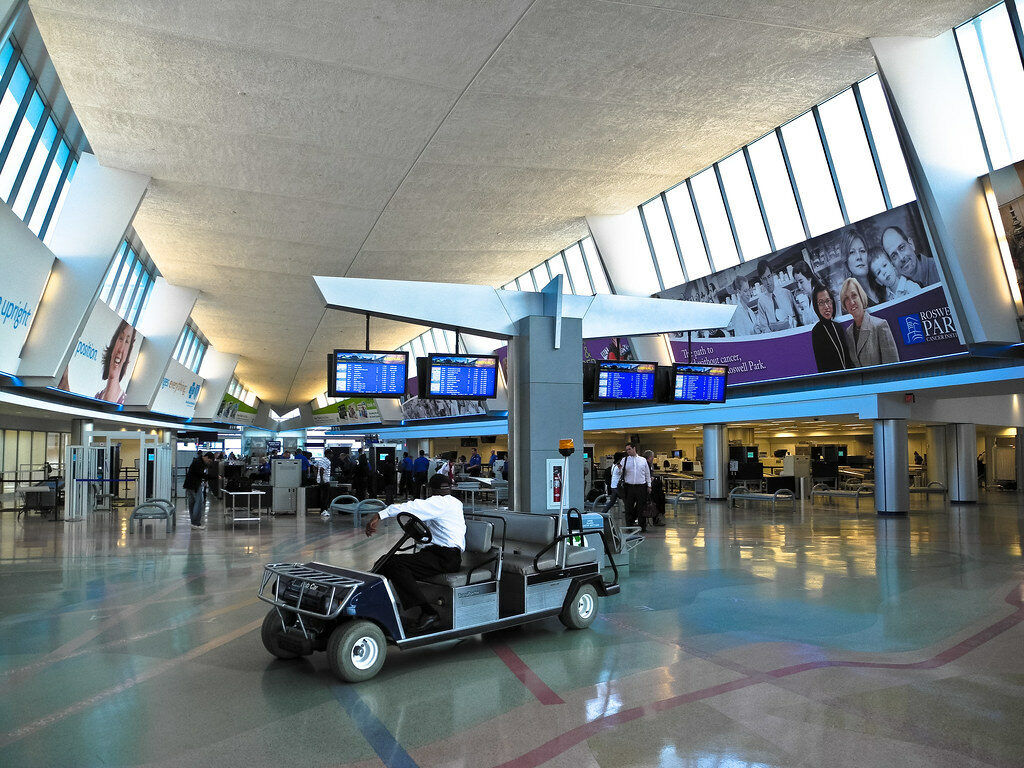 It would be hard to strike boredom at the aforementioned airports. Some of them are famous for its food as few of them remain open for 24/7. On the other hand, there are plenty of shopping outlets at these airports which will allow passengers to make a purchase or window-shop while they are at it.