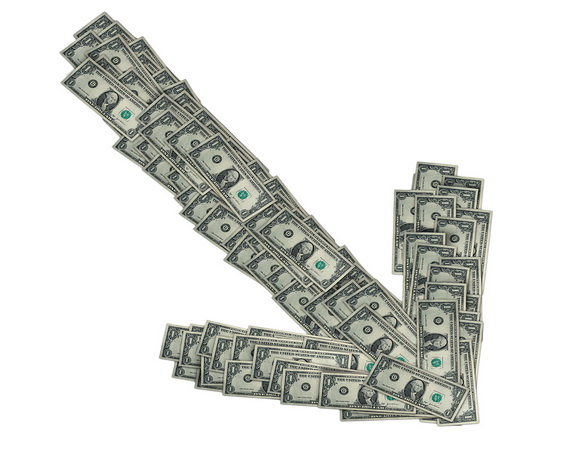 The faltering economy and tight credit have forced many U.S. companies to lay off staff. Families furiously job hunt and it does not take long to see consequences pile up, leading to a situation where any extra money is more than welcome.

Cornered without a job and young kids to look after, many women are turning to unorthodox means of overcoming their economic problems. Donating their eggs to fertility clinics!

An egg (ova) is the beginning of life and women donate these eggs to fertility clinics where they are used for purposes of assisted reproduction, which involves in vitro fertilization.

Says 29-year-old Susan, “I have no other go right now, with one small kid, rent to pay and rising gas prices, what I’m earning is not enough. I need more money just to survive.”

This survival instinct makes women look for alternative income streams, even extreme ones such as egg donation.

Susan is just one among thousands of women earning money this way. Fertility clinics report an enormous increase in egg donations. They are receiving an increased number of calls inquiring about egg donation when compared to last year.

According to a doctor at a fertility clinic, “I know why they call us, for that financial remuneration. They don’t like to openly admit that, but some people are saying that.”

The monetary compensation for an egg donor is good; although, not every fertility clinic pays well. A donor can earn anywhere from $5,000 to $10,000 and in rare cases, a few donors even reported to have earned up to $20,000.

Yes, there are women who donate to help other women but the financial lure is getting more obvious with the slump in the US economy.

Screening tests will be done including a basic physical exam. Most fertility clinics also require a visit with a counselor, because donating the eggs can also prove to be traumatic and needs counseling. A genetic questionnaire will have to be filled up and if everything is found to be okay, the next step is to produce fertile and healthy eggs for donation. The donor will have to undergo a powerful hormonal therapy to stimulate the ovaries and produce multiple eggs. Over a period of a few weeks, the doctor will continue to monitor the ovaries with vaginal ultrasounds and blood tests. Finally, the eggs will be removed through a non-surgical procedure.

Experts say that women who donate eggs for monetary gains are sacrificing a whole lot more than just their eggs. Egg donation carries a great deal of risk, in the form of bleeding from the egg or ova recovery procedure, bloating, abdominal pain, weight gain, and reaction to the hormones. The most dangerous problems are liver failure and ovarian hyperstimulation syndrome, where ovaries become enlarged and this is a life-threatening condition.

Although, the long-term effects of egg donation are not very clear to doctors, they say there is some evidence of early menopause and increased risk of ovarian cancer.

If you think it is only the fertility clinics who buy eggs, there is the controversial plan of buying eggs for research. These eggs are used to bolster the limited supplies by fertility clinics to scientists who use these eggs to create cloned embryos for stem cells harvesting.

This proposal has outraged many groups of people who say that these hormonal treatments are very risky for women. They believe that medical ethics are being questioned and that the risks involved in egg donation are too many to be allowed for the sake of research.

Research also shows that many women, when asked the reasons for selling their eggs, have reported of doing so to pay off credit card bills.

It is pitiable that women have to subject themselves to such risks for some extra income. It shows the burden they are faced with, bringing up their children and supporting their families. Their safety takes a back seat.

With U.S. economy getting tight, it pushes these women to put themselves last. But can any amount of monetary compensation justify the risk and probability of life-long suffering? There are several debates on payments for such donations, with some states considering non-payment as a way of restricting women from taking these risks for monetary compensation.