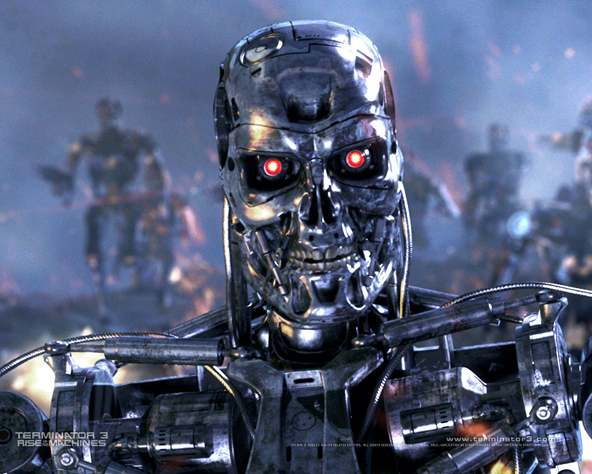 Around the world there are millions of people who have an everlasting memory of the first time that, as a child, they were taken to the cinema. Whether it was an all-action western with the cowboys defeating the Indians or a science fiction thriller where the hero fought battles in outer space, the effect was usually the same – it was instant amazement.

Almost every kid went straight home and made a bee line for their father’s garden shed or garage to seek out their weapon.  Whether a piece of wood to make a cowboy’s rifle or an old tennis racquet and a piece of garden hose to make a ray gun; bed sheets and brooms to make wigwams or goldfish bowls emptied to use as a space helmet – it’s amazing what young minds can come up with to make their games as lifelike – to them – as possible.

Today, there are inventions around that when first seen in the movies had seemed almost too preposterous for words. Now, however, they are as much a part of everyday life as television and radio have become. Innovation, particularly in the electronics industry, at the moment seems to know no bounds and as such has a seemingly endless repertoire of new technology in its grasp.

With the evolution from fantasy to reality becoming an ever decreasing timespan, the possibilities are endless. With this in mind, it must surely be simply a matter of time before our younger generations can return home from the cinema and be able to actually sample what they’ve seen their heroes use, with these five technologies just a small example of what we could expect in the not so distant future. 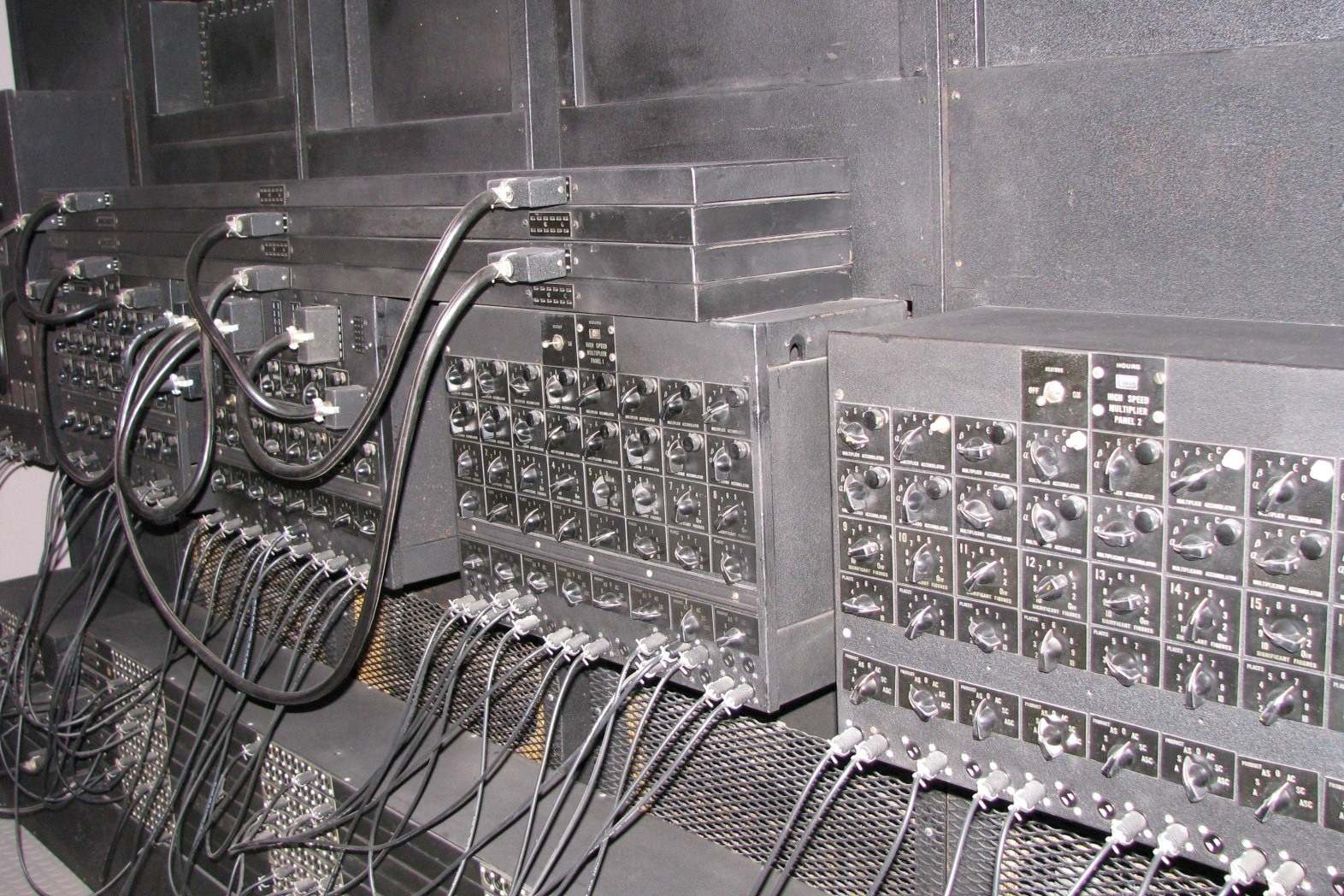 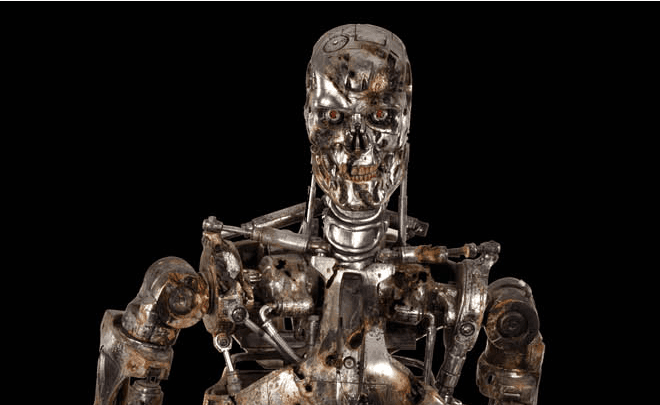 The computer, probably the most exciting technological advance of all time, has come a long way from its early incarnation as ENIAC in 1946.  This leviathan, which weighed around 30 tons, has been transformed in a very short time into the piece of nano technology that we know today.

In 1950, British mathematician and computer scientist Alan Turing talked widely about computers and artificial intelligence, developing a test – known as the Turing test – that essentially said that something, such as a computer, could be said to have artificial intelligence if it could replace a human in conversation.

Whilst research into this was slowed down after numerous failed attempts,  it doesn’t seem too farfetched to presume that the advances in technology we have seen in recent times will lead to a computer that can think and make decisions for itself, as seen with Skynet in the Terminator franchise. 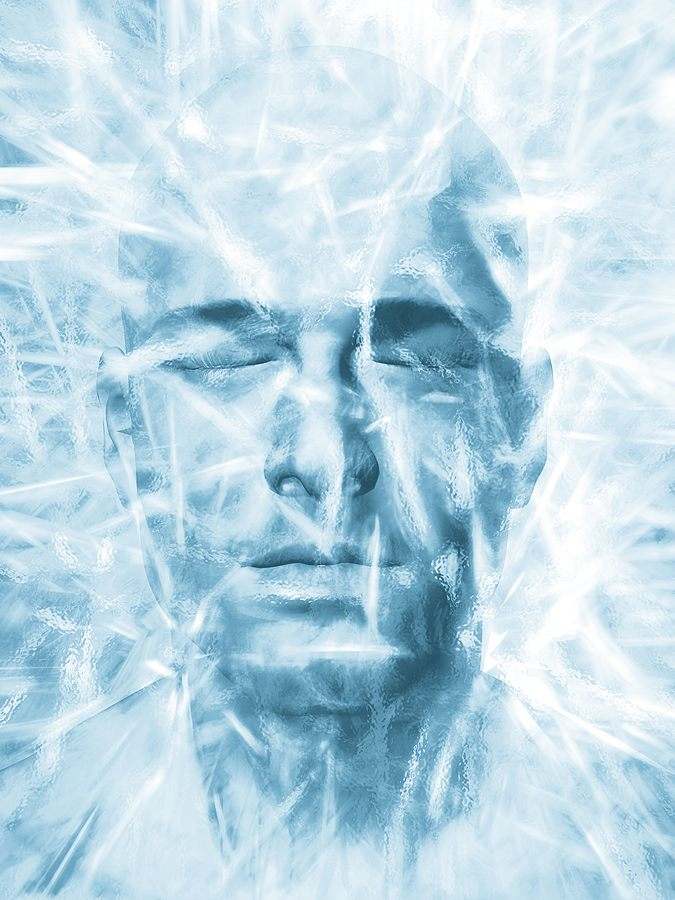 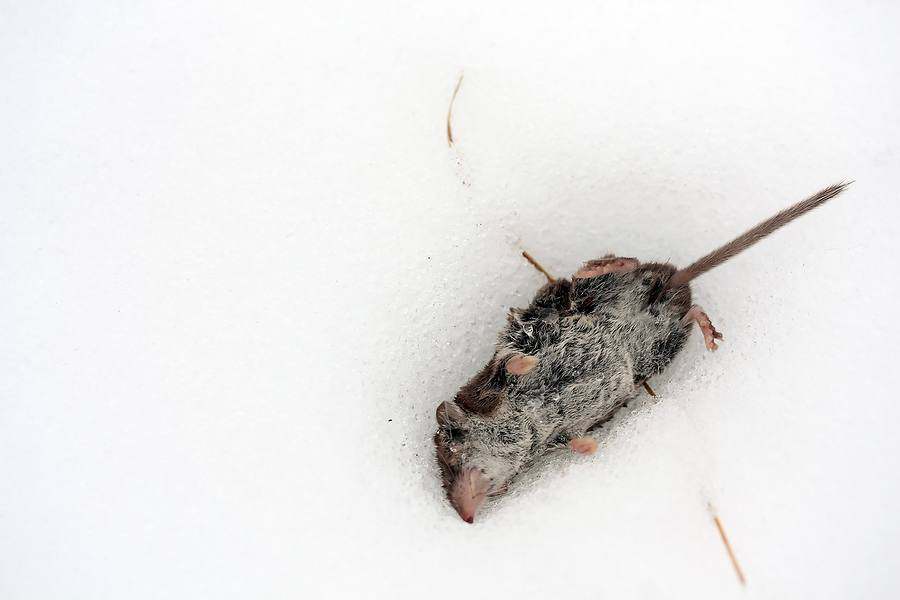 The process of temporarily switching off the human body may sound like an impossibility, but it seems that it is not as far away as some might imagine.  However, when you consider that the normal adult core temperature is 37 degrees centigrade – and anything more than a 1 degree drop would be a cause for concern – it doesn’t sound too promising.

In 2005, however, mice were effectively suspended in their animation and more recently, according to US doctors, there have been numerous cases where people – people who to all intents and purposes have been frozen to death – have been brought back to life.  Doctors are currently carrying out tests on other life forms and the results would appear to be very promising, which ultimately means that sooner rather than later they are going to be looking to try these tests on humans. 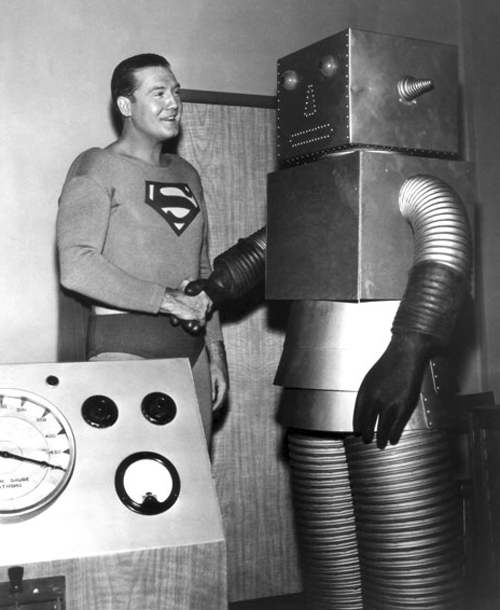 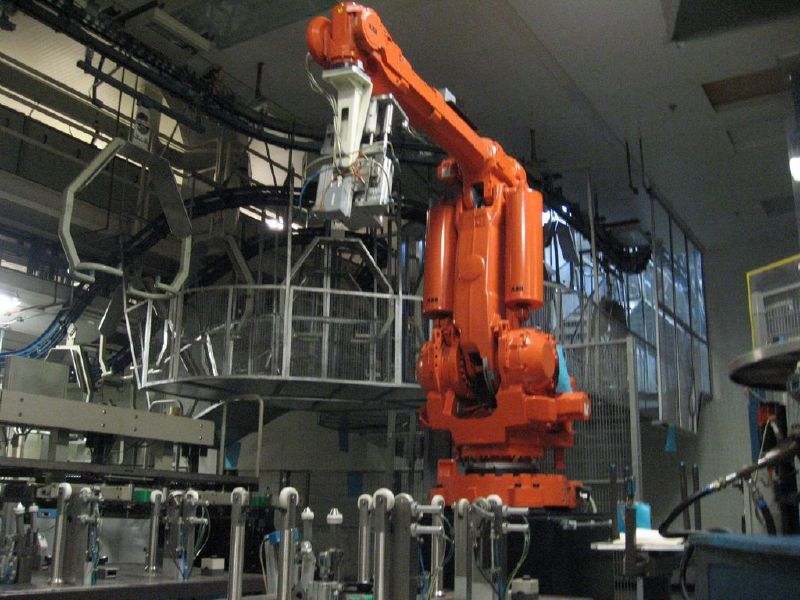 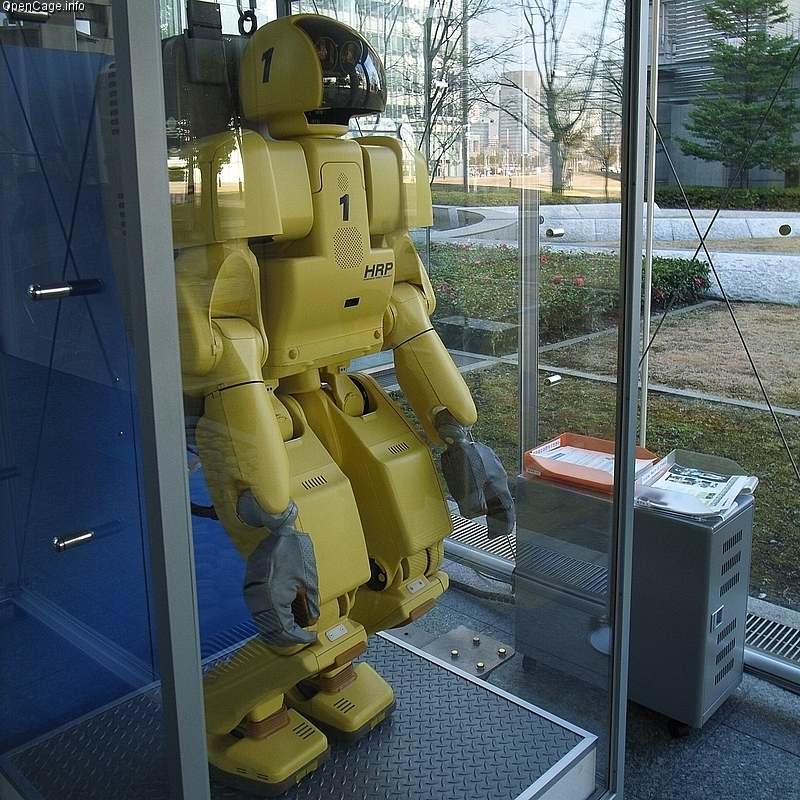 Robots, since they were first seen in the old black and white movies, have probably been the thing that most people would want to climb the evolutionary ladder and become a reality.

Whilst major manufacturers realised the potential of these automatons many years ago and have been developing robots for industrial settings for many years, we are seeing advances in those for domestic use, more so than simply an automatic vacuum cleaner or lawnmower and the race to be the first to develop a robot that can not only exist but also be a normal part of our way of life is well and truly under way. 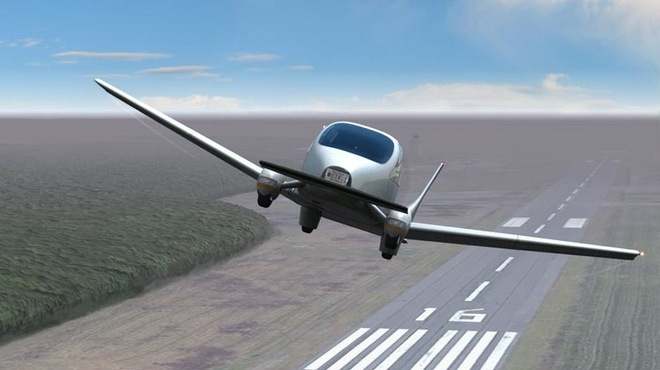 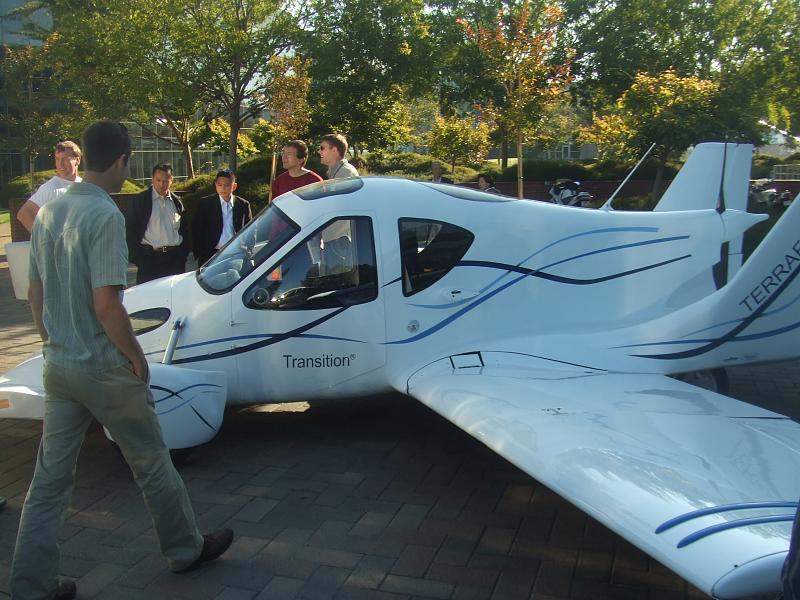 This is one invention from the movies that is well on its way to actual development, as there are several of these in numerous guises all keen to make the big breakthrough, proving that flying cars are not simply a far off dream.

There are several different designs available at the moment and the main problem seems to be deciding which of them is going to make the safest and financially viable proposition, but the Terrafugia Transition was recently showcased at the New York Auto Show, only a week earlier completing its very first successful test flight.

The days of motorways in the sky may be a little further away, but the technological advances that are being made today prove that the sky is the obvious answer to the traffic chaos and pollution problems that we are facing today. 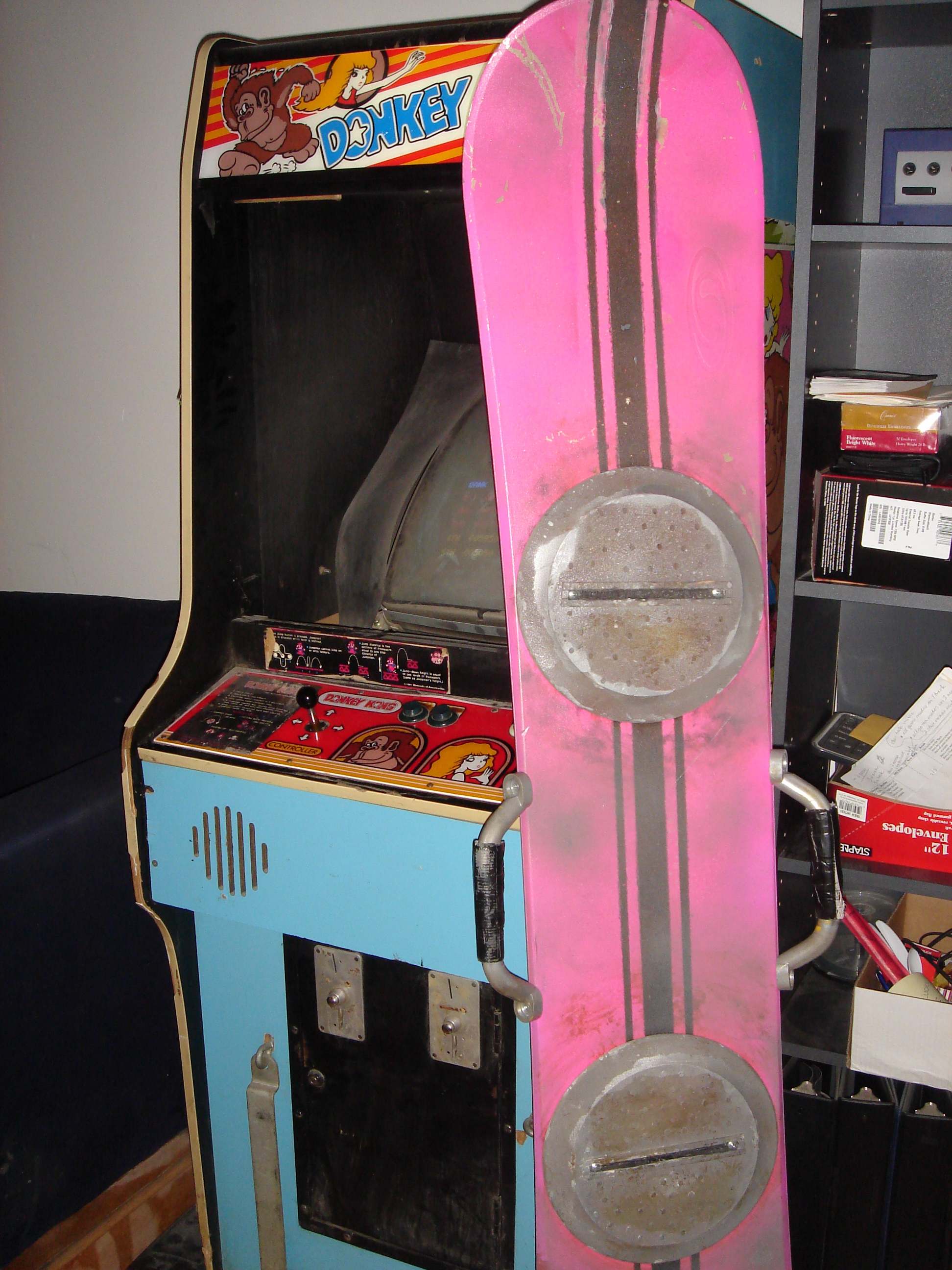 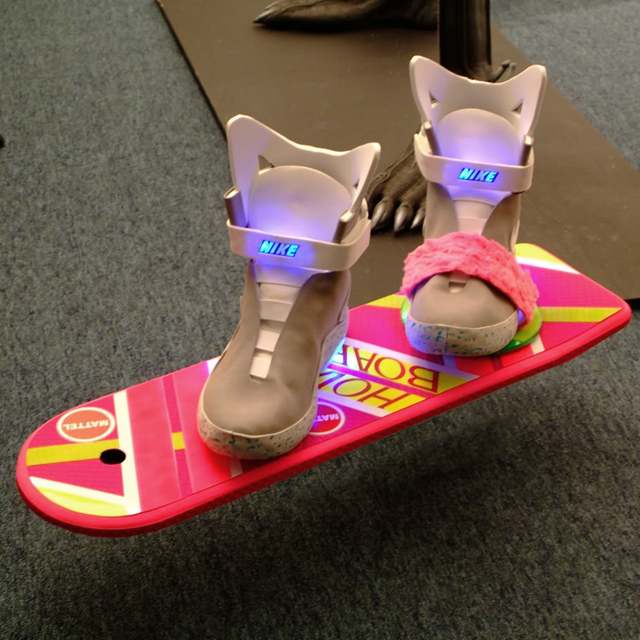 After first seeing the hoverboard in Back To The Future II, it left many young cinema going desperate to be able to jump on their skateboard and have it essentially fly.  Although several failed attempts have been made, the good news is that the hoverboard itself has been produced in various formats in recent years and believe it or not, it does hover.  However, the down side is that at the moment, for many versions, you can’t ride them.

However, toy maker Mattel – the company who were said to have made the original hoverboard in the Back To The Future II movie – have recently announced that they are producing a hoverboard style board which although doesn’t hover as per the movies, allows for the user to glide along the streets. 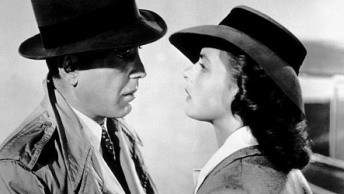 Why You Should Watch Classic Films 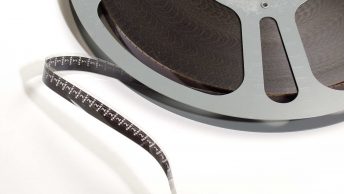 5 Documentaries that Will Change Your Life