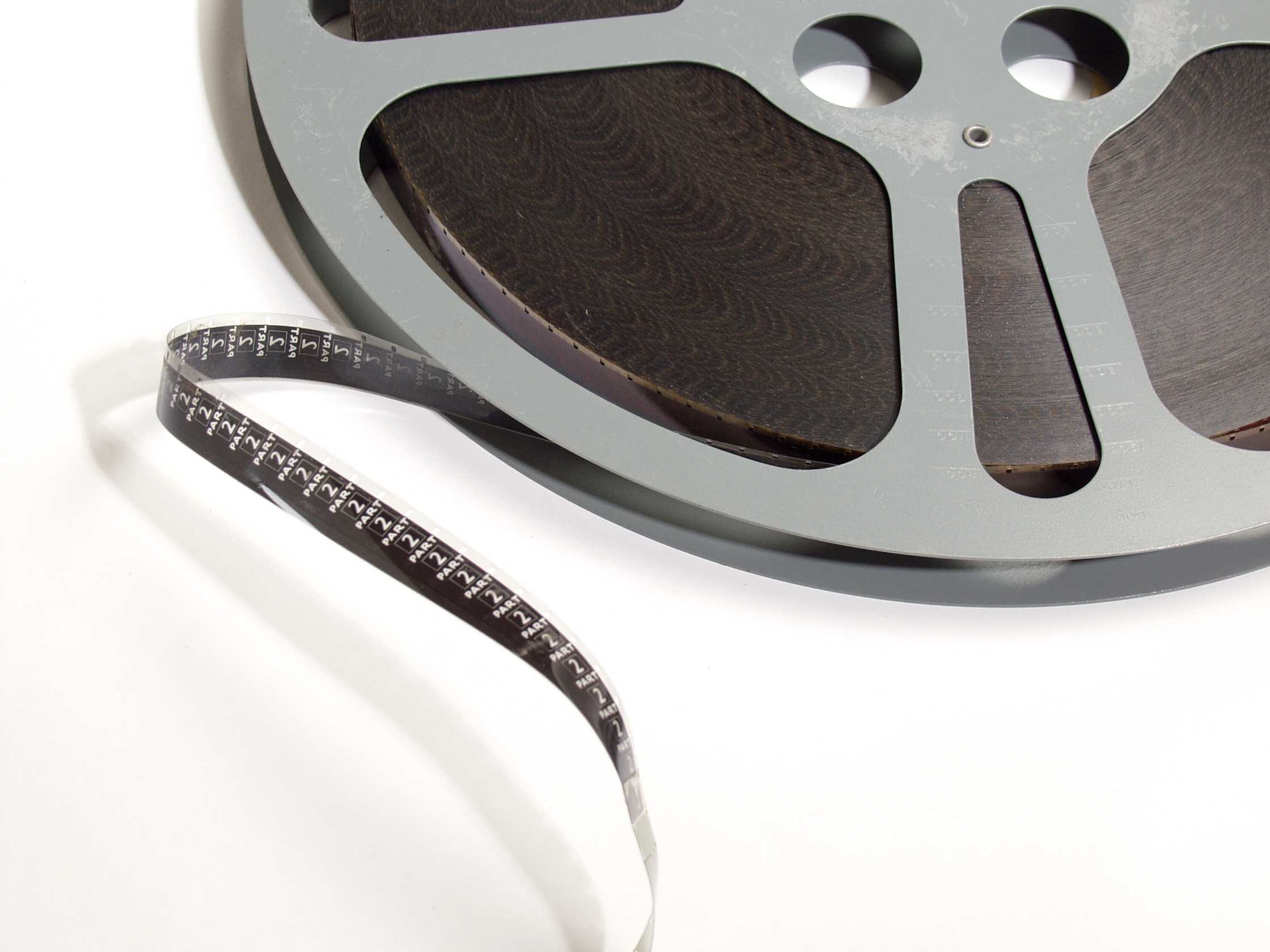 5 Documentaries that Will Change Your Life

*Many of the clips below have strong language and adult themes.

1. I Like Killing Flies: This documentary is about New York restaurateur Kenny Shopsin and his family. They own a restaurant called Shopsin’s, a neighborhood institution. The documentary follows them as they change locations for the first time in 33 years.

Why it’ll change your life: Kenny Shopsin is a philosophical treasure trove. His thoughts will make you see things in a completely different light. His philosophies are startlingly profound because of their seeming complexity and actual simplicity. If you are a business owner or just someone who just wants to learn to live the life you’ve got, this documentary could put you on the right track.

Kenny Shopsin on life: “The way I choose to function is to pick an arbitrary, stupid goal, become totally involved in it, and pursue it with vigor. And what happens to you in that pursuit is your life.”

2. Grey Gardens: This is the story of Big and Little Edie Beale, a co-dependent mother-daughter team who happen to be cousins of Jacqueline Kennedy Onassis. The documentary follows them as they live as shut-ins within their formerly glorious Hamptons mansion in the mid-seventies. They have no money, are living in squalor and Little Edie seems mentally unstable. She does nothing but take care of her mother and dream of getting away from the house to pick up her formerly fun and independent life in New York which she recounts with stories the viewer can’t help but doubt the the legitimacy of.

Why it’ll change your life: Watching this documentary gives you a dystopic idea of what it’s like to live your life for someone else instead of yourself. Every frame shows the suffering Little Edie endures because she gave up her life for her mother. You can see her mother’s manipulation and abuse clearly. It also teaches you that even those high up on the financial and social food chain can fall.

Little Edie talking about the concept of time: “It’s very difficult to keep the line between the past and the present. You know what I mean? It’s awfully difficult.”

3. War Dance: War Dance is the story of a northern Uganda refugee camp called Patongo. The children in the camp are all training to enter the country’s national festival of dance and music. The documentary follows three children as they train for and perform in the festival.

Why it’ll change your life: These children are amazing. Many of their parents and siblings have been killed or kidnapped, they are living in an overcrowded refugee camp that is poverty and disease-ridden and yet they still focus on the positive. They have a dream and they work day and night to try and achieve it—and despite everything, they succeed. After watching their struggles, you’ll never look at your own the same way again.

One of the children, Nancy, talks about music and dance: “Songs make me forget about what is happening in the camp… all the disease, no food, people dying… dancing is like closing my eyes and being with friends. It feels like home.”

4. Overnight: Overnight is a documentary that follows Troy Duffy (who wrote the screenplay The Boondog Saints) after he is discovered and becomes famous within the movie industry. It chronicles both his rise as the newest Hollywood darling and his self-induced fall from grace.

Why it’ll change your life: Troy Duffy is the poster boy for the dangers of hubris. Throughout the movie you see Duffy’s insecurity get the better of him and come out as narcissism. He teaches you how not to act when good things happen.

5. The King of Kong: a Fistful of Quarters: The King of Kong is a movie about video gamers who are desperate to earn scores that make them world record holders in their chosen game. The video follows newbie gamer Steve Weibe as he attempts to beat video game legend Billy Mitchell’s record score at Donkey Kong—a score that had gone unbeaten for over 20 years.

Why it’ll change your life: Weibe’s determination to not only beat the score but to do so in an honest way is refreshing and reminds the viewer that playing nice is always the best policy—even if it means you get played.

Billy Mitchell on what it takes to make history: “When you want your name written into history, you have to pay the price.”