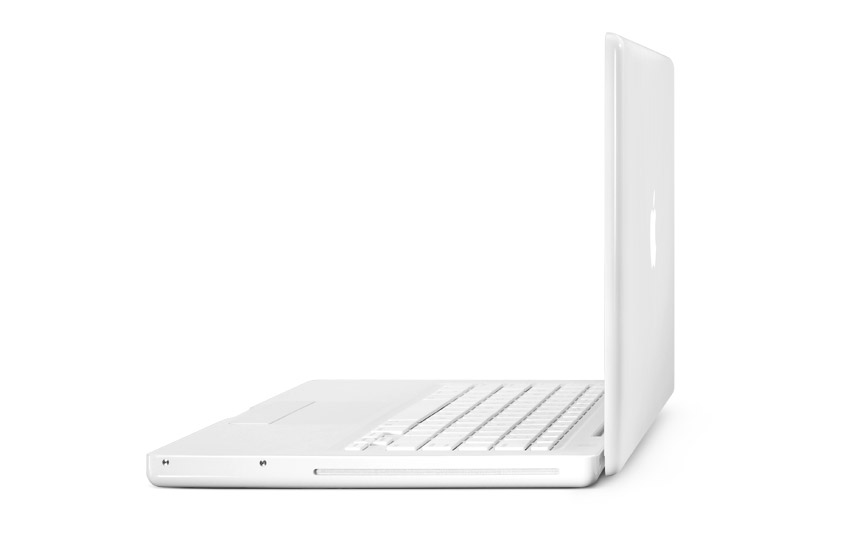 Apple’s Macintosh computer sales continue to grow everyday but it has been seen that there is a slight decrease in the rate of growth and the reason has nothing to do with the Mac itself, but is attributed to the fact that Apple has done nothing to refresh the Macs product line. With the updates of iPhone and iPod behind them, now everyone is focusing their attention on the MacBook and the MacBook Pro and they find it surprising that Apple took so long to update its notebook line, as these are the products that matter the most to Apple’s bottom line.

Apple understands what people need and is trying to keep everyone happy again by bringing out the much-awaited and long-overdue revamped notebooks. The release was earlier expected to be towards the end of September, but that seems to have changed. According to sources, it could very well be an October 14, 2008 release. However, some say that we may have to wait until November. We will just have to wait and hope it is sooner than later.

The three legs of Apple as referred by Steve Jobs are the Mac, iPod and iPhone. Well, there are high expectations from the Mac leg.

Already images of the new machines have started appearing everywhere on the Web. Many of the pictures are purported to be fake; however, going by history, there are certain expectations people in the know have from the Mac.

Predictions of what the revamped notebooks will look like are being made by everyone. Mac enthusiasts predict a rounder and thinner design like the MacBook Air, with a high resolution LED backlit screen of 16-inch.

Another area where Apple has been left behind when compared to others is the 3G Wireless technology and perhaps WMAX. It is now hoped that Apple changes that by providing a 3G option.

Here are a few more things that according to some experts, would be seen in the new revamped notebooks: a multi-touch glass trackpad; HD video out; although it would be nice to see a built-in GPS, there are no Mac apps that can take advantage of this yet; solid-state disk drive (SSD) optional; and HD camera among several other things.

Blu-Ray disk drive may also be a possibility. Many people feel that since Apple would want people to buy HD movies through iTunes, this may not be an option; while others feel that Apple has to acknowledge this as a new standard and to not do it when other manufacturers are, would be a very serious mistake on its part.

The price point for the notebooks makes another interesting topic of discussion and most people predict that the price will remain the same.

The consensus is that it is high time Apple revamps the entire notebook line, with a new chassis, chipsets and multitouch touchpads. It is also felt that Apple may be having a surprise under its sleeve, in the form of a touchscreen MacBook, although the odds are against that happening.

As always there is good news for Apple. A recent survey showed that people considering buying an Apple laptop hit an all-time high. In spite of the slight decrease in the rate of growth, the growth has certainly not stopped and Apple’s laptop sales overall have seen a high. The fourth quarter earnings in October are expected to show a fat profit margin for Apple with the Mac sales.

No one knows for sure what direction Apple will go now. What is likely to happen is that the synergy between OS X Leopard and OS X iPhone and the technology of the iPhone certainly has Apple thinking what the next generation notebook computers should be like. If history repeats itself, the entire industry may be caught off guard by Apple once again and this is one area where people would love to be surprised.