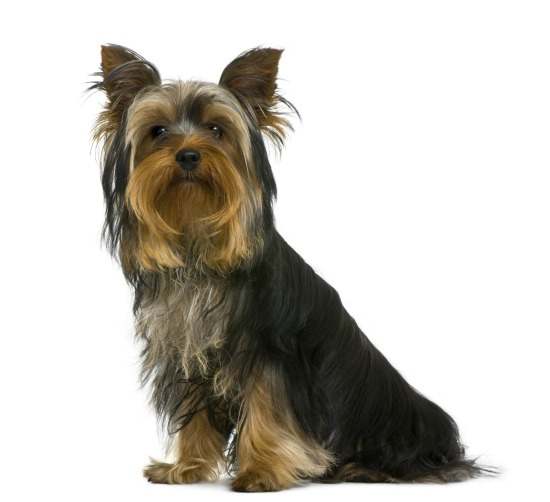 As Thanksgiving approaches, you might be thinking about what size turkey you should buy for your family’s feast or how you’ll cook this year’s turkey. But turkeys are more than holiday meals. They’re rather interesting animals — especially wild turkeys. Today let’s take a closer look by exploring some fun facts about these beautiful birds.

Here are ten facts about turkeys you might not have known.

Where I live it’s rare to see wild turkeys, but I see some once a year when I’m lucky. They’re big, gorgeous birds that you might find coming out of the woods to feed or even crossing a street with their chicks. Do larger wild turkey populations exist where you live? What do you think of them? Did you learn anything new about turkeys from this collection of fun facts? Let us know in the comments below.