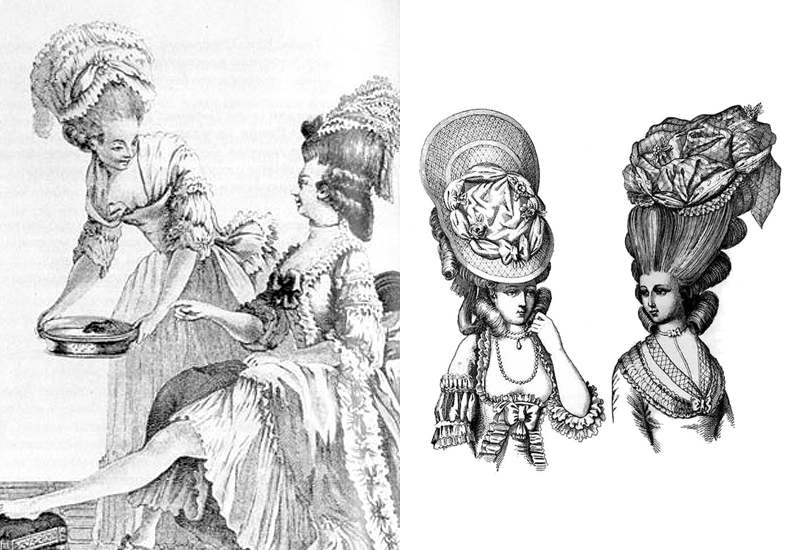 The vast majority of people have physically seen a substantial amount of animals and could, generally speaking, differentiate between a real and a fake picture of those animals.

Pictures of other animals, however, are slightly more tricky to determine how truthful the photographs of them are.

Whilst you may not believe that the following photographs are real, I can whole-heartedly guarantee that each and every one of them lives, or has lived, somewhere on our planet. 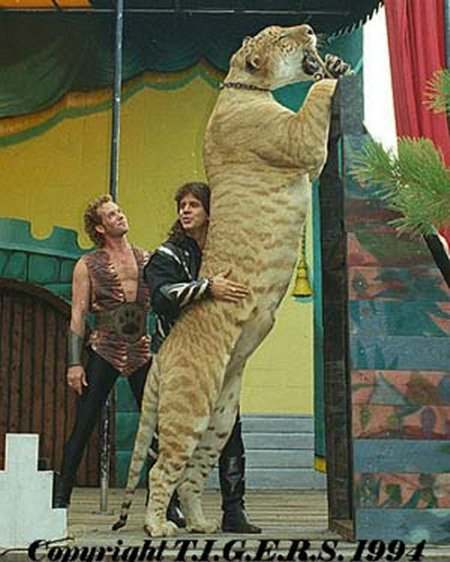 Also known as a Tiglon, a Tigon is the animal that is born as a result of mating between a female lion and a male tiger and although you may never have heard of one before, they are not considered to be ‘one-off’ animals and are one of the more popular animal hybrids.

Due to the mixed genetic makeup, Tigon’s, whilst having a lot of characteristics that are similar to both lions and tigers, they have several differences, most notably their substantial size. 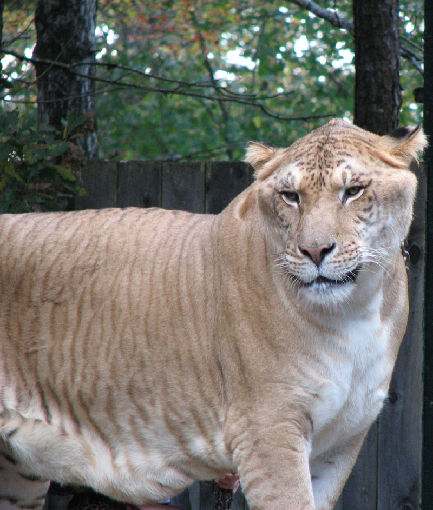 The opposite in terms to a Tigon, a Liger is born as a result of breeding between a male lion and tigress and they are considered to currently be the more popular hybridization of the two animals.

Often weighing in at well over 700lbs and in excess of ten feet from the tip of their tail to their nose, they are without doubt the largest of the big cat species and when found in the wild, are a force to reckoned with. 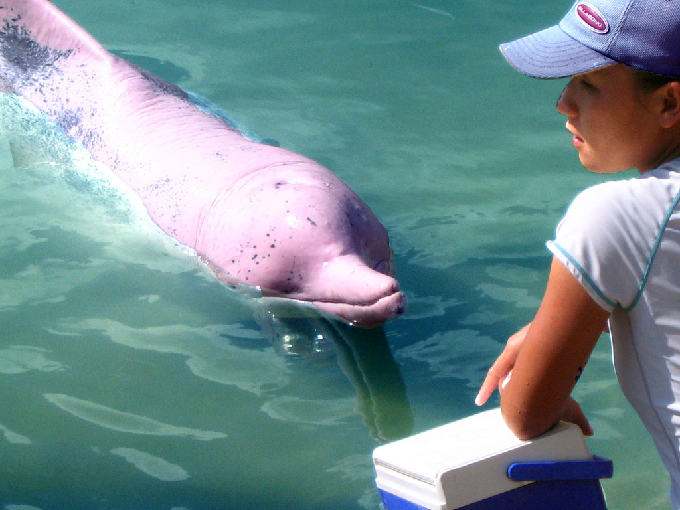 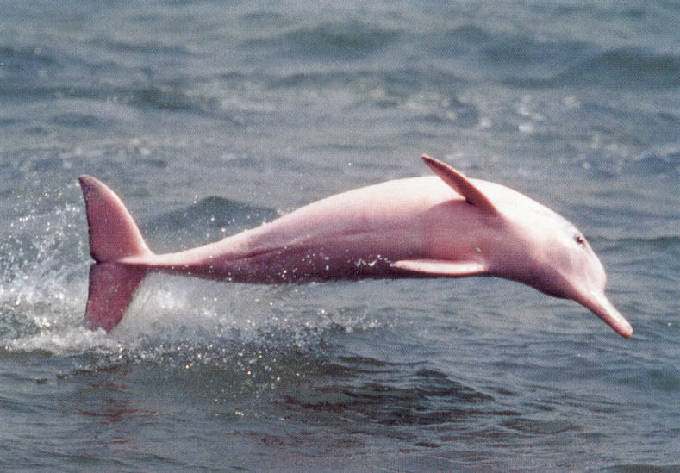 If I told you that the first of these two images had been Photoshopped, what would you say had been changed? The color of the dolphin, perhaps?

Wrong – it’s actually only the color of the water to show just how pink the dolphin actually is.

First seen in a lake in Louisiana, it has been discovered that the dolphin is actually an albino, with other common features amongst both albino humans and animals, including distinctive red eyes.

The One Eyed Kitten

Born with only one eye and no nose, Cy (which is short for cyclops, the one eyed giant in Greek mythology) was born in late December 2005 and lived only one day.

As would be expected, there was much scepticism when this photo was first released. After much research, however, it was deemed to be authentic, partly due to proof that several other animals with one eye have been born in the past. 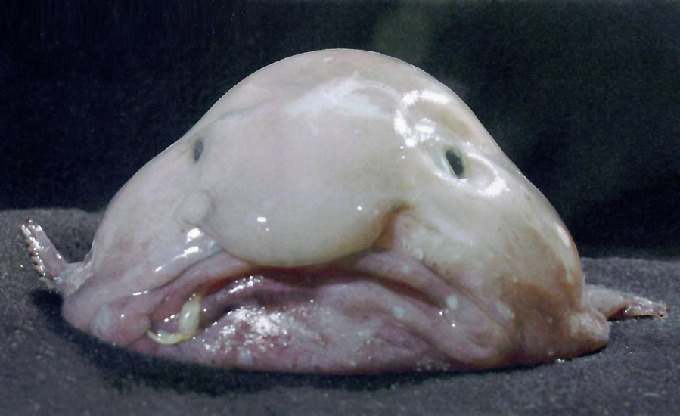 In my own opinion, this is, by far, the most ugliest thing I have ever seen in my life.

Looking as though it has been drawn to feature in a children’s cartoon, the blobfish actually lives in the deep, deep depths of the oceans off of the Australian coast. Surving in the high pressue environment due to being made up of not much more than a gelatinous substance, it eats by simply openeing its mouth whilst moving through the water and swallowing anything that enters. 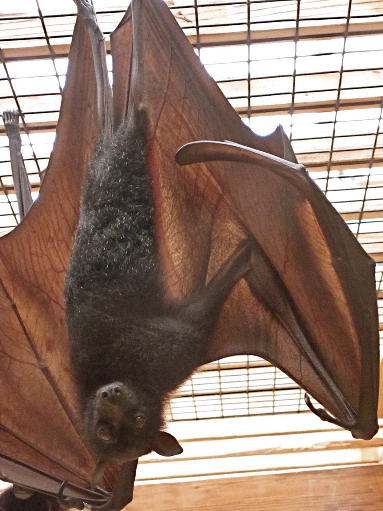 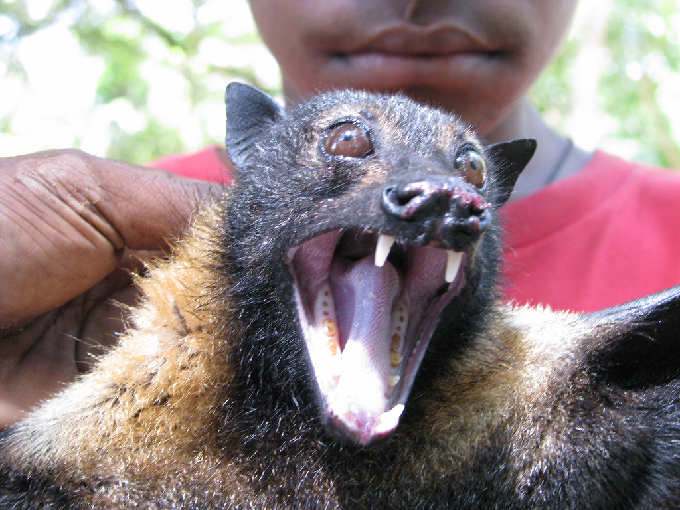 Whilst bats in general are not the most loved of creatures, they are, for the most part, relatively harmless.

How would you feel if you encountered one with a five foot wing span, though?
Known as the Flying Fox (although they are also known as fruit bats), their official name is the Pteropus and their size, whilst being larger than most bats, does vary.  Whilst the average wing span may be around the five foot figure, there have been well documentated reports of Flying Fox bats having wing spans of in excess of six foot. 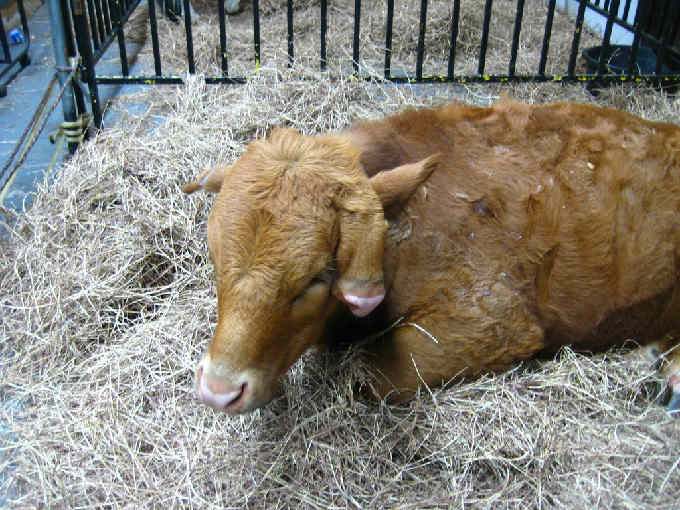 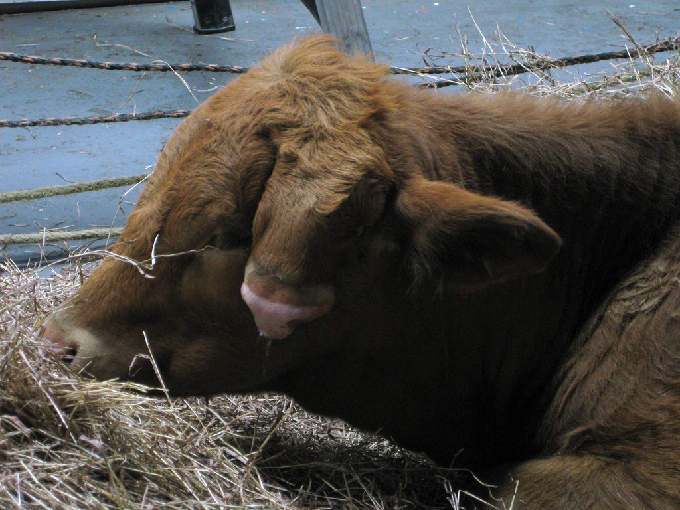 The first and foremost point that must be noted about this cow is that it is, surprisingly, not only one of a kind.  Polycephaly, the condition of having two heads, affects a vast array of different animals, most notably cats and cattle.

Whilst some more serious cases can have a detrimental effect on the animal’s health, cases like the cow shown in these photographs will very often be considered to be more of a slight deformity and will often not affect the health of the animal. 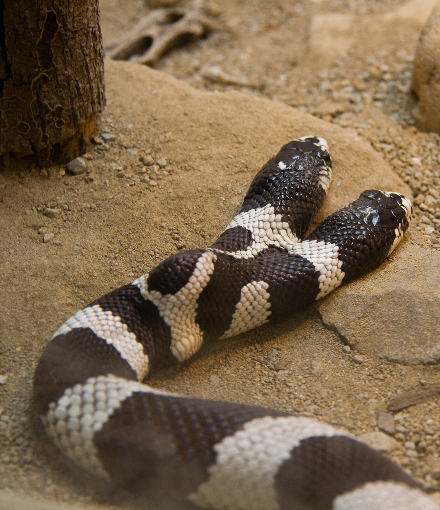 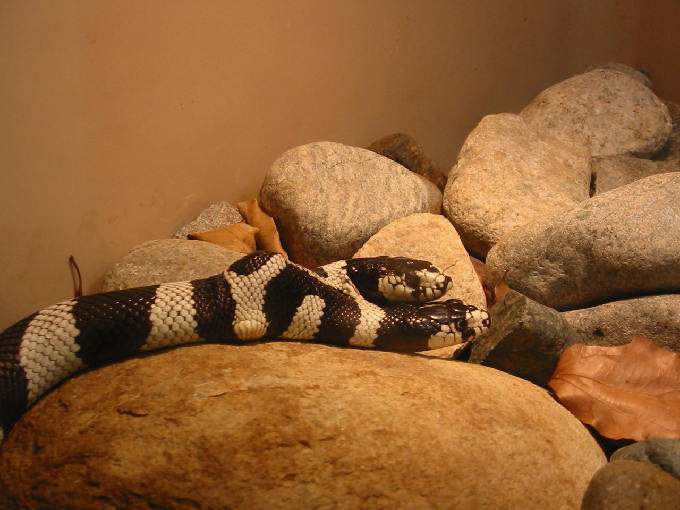 And just to prove that the two headed cow, or in fact any animals with two heads, aren’t particularly rare, here we have a two headed snake.

Further to cats and cattle, reptiles are a type of animal that are born with two heads more regularly than others and this is a prime example of polycephaly (rather than dispropus, where two faces are apparent on one head). 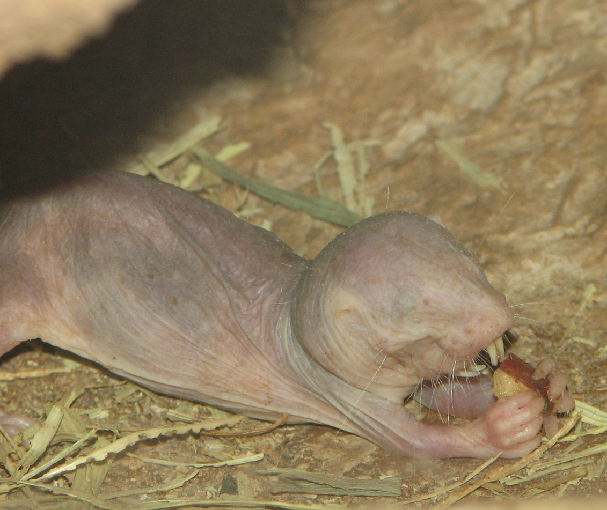 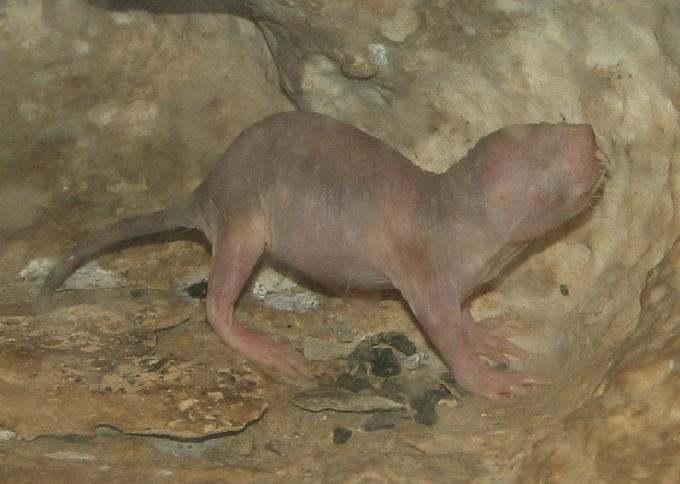 Only 3 to 4 inches in length when fully grown, Naked Mole Rats are native to several parts of East Africa and thrive in the drier environments, becoming well-adapted to be able to live a long life in the conditons, with Naked Mole Rats living up to almost 30 years old.

What is particularly special about this rodent is that they appear to be very resistant to a range of different diseases, most notably the fact that no cancerous cells have ever been detected through any research that has been carried out on Naked Mole Rats. 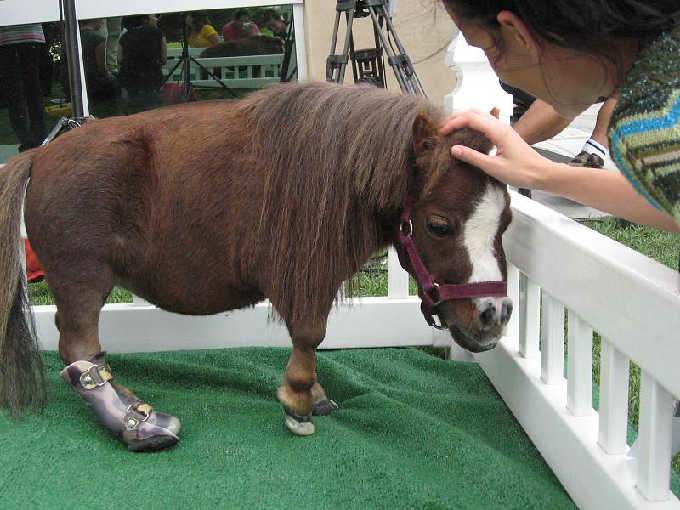 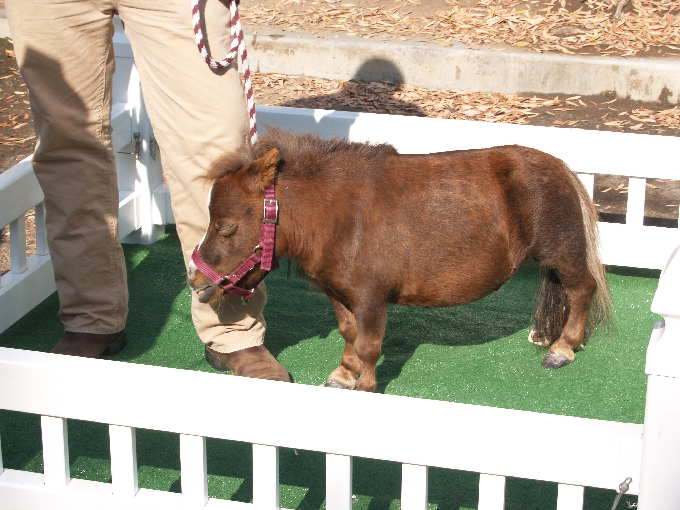 Standing a mere 17 inches tall, the World’s Smallest Horse, known as Thumbelina, has gained worldwide fame since she was born in May 2001.  Weighing in at a mere 57 pounds, Thumbelina has appeared on a whole range of television programs and media broadcasts, including the ever popular breakfast show, Good Morning America. 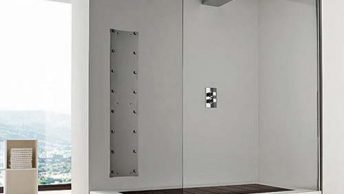 The World’s 5 Most Deadly Snakes