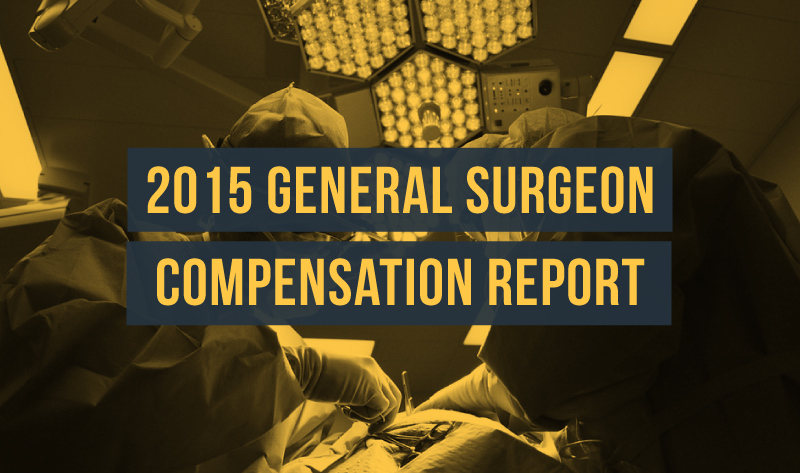 Medscape recently released its 2015 General Surgeon Compensation Report. The report found that nearly every specialty saw a salary increase from the previous year, with general surgeons reporting a seven percent salary increase. Also of interest, 49 percent of general surgeons are experiencing overall career satisfaction, which is the third lowest satisfaction rate among the specialties surveyed.

Check out the infographic below for a quick look at: