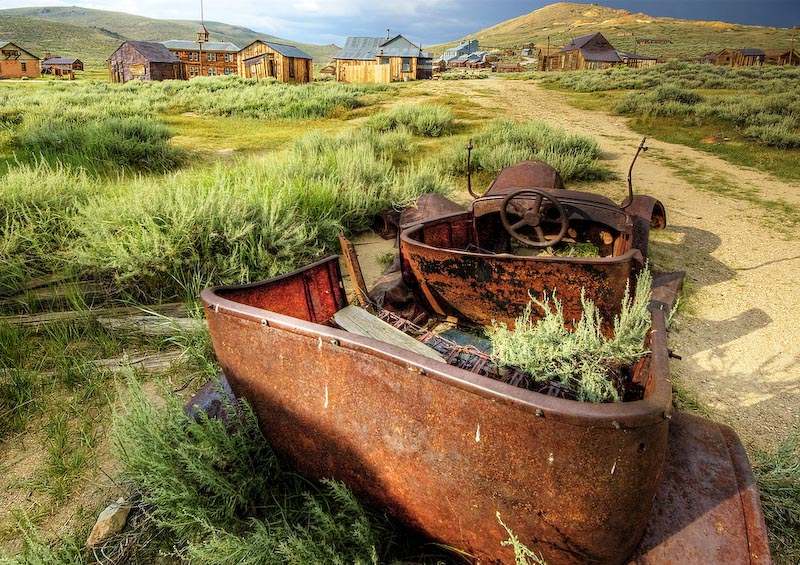 2 commentsMarch 31, 20102 min readby MacIntosh
Share:FacebookTwitterRedditPinterestLinkedInWhatsApp
It’s a new era, with a new president. Poltical events cannot help but influence art. Some Barack Obama art is good, and some is just strange. But you be the judge.

Do I hear Cartoon Network calling? 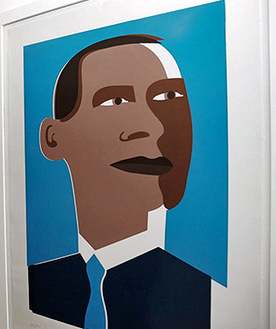 Obama, his friends from south of the border and…underwear? 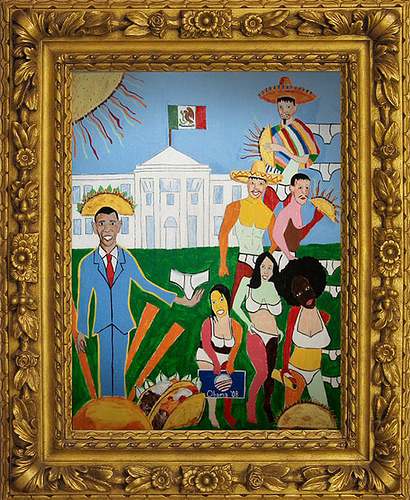 Photo By: Portal and Friends

Obama car in the Delta

Ah, who can forget ‘cash for clunkers’ ? 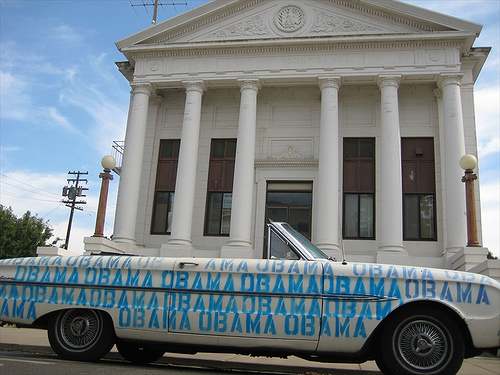 Doesn’t this image just make you want to hum “Hail to the Chief” hip-hop style? 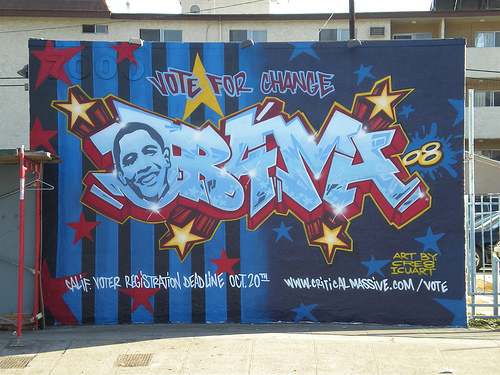 The new face of the nation. 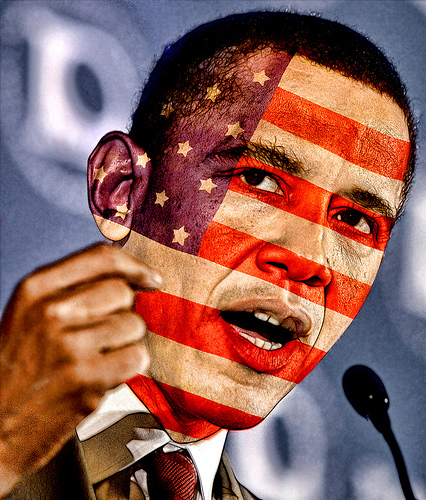 When you dream, dream big.

The best of all possible worlds: Obama, Lincoln, and yummy cupcakes!

You probably don’t want the president on your, uh,  backside.

Does this man want to get his claws into your pocketbook?

Although few of these pieces will go with what’s in your living room, but whether you love him or hate him, Barack Obama — and Obama’s image — will be a part of your life for a while.