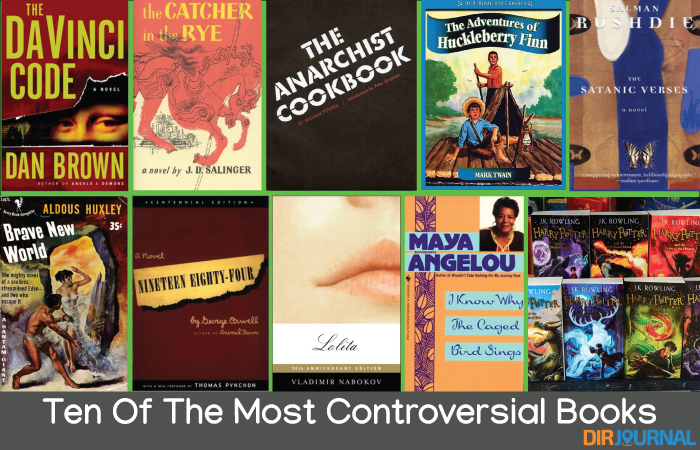 Some books attract a lot of controversy and even calls for banning the book from members of the public or those in religious or political organizations. Some qualities common in the most controversial books include religious degradation or slurs, foul language, violence, racism, extreme political views, and vivid or graphic sexual descriptions.

Here are some of the most controversial books that have fueled the flames of controversy ever since they were published. 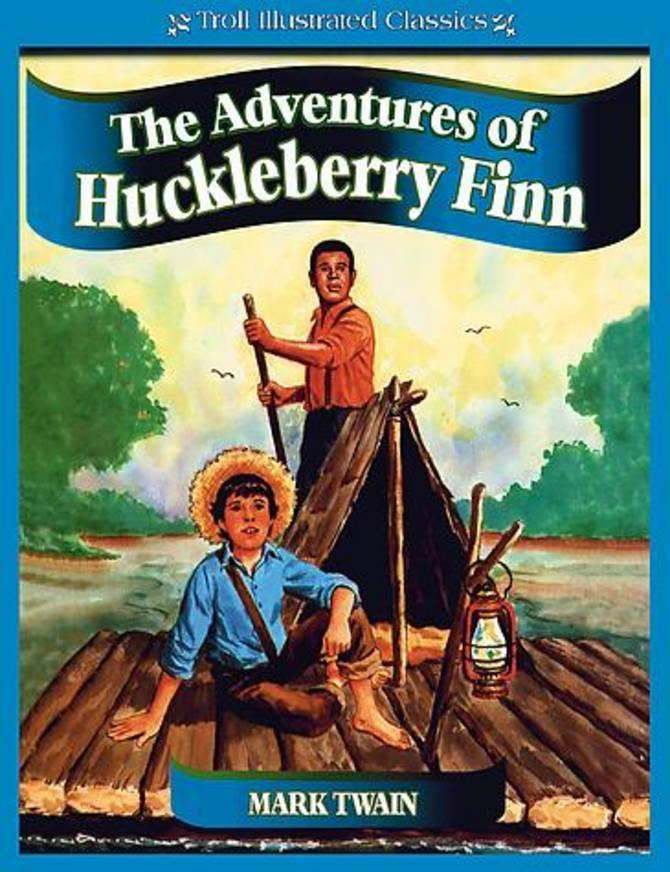 A controversial book for years, Twain’s novel shows a contrast between indulgent childhood dreams and blatant cruel realities, bringing out the themes of equality, justice and human rights. In this book, Huck fakes his own death to run away to the river. There he meets an escaped slave named Jim. Together, they seek liberation and their journey tests them at every turn.

While Huck looks forward to returning to a freewheeling life, Jim looks for the personal freedom he has never known. With the entry of Tom Sawyer, Huck faces a dilemma of whether to return home or risk his life to help Jim achieve freedom.

Because the word “nigger” appears more than 200 times in the book and it was perceived as racial, it initially caused a lot of controversy, especially in the 20th century. This book was also criticized for its coarse language. Earnest Hemingway, however, called it “the best book we’ve had.” 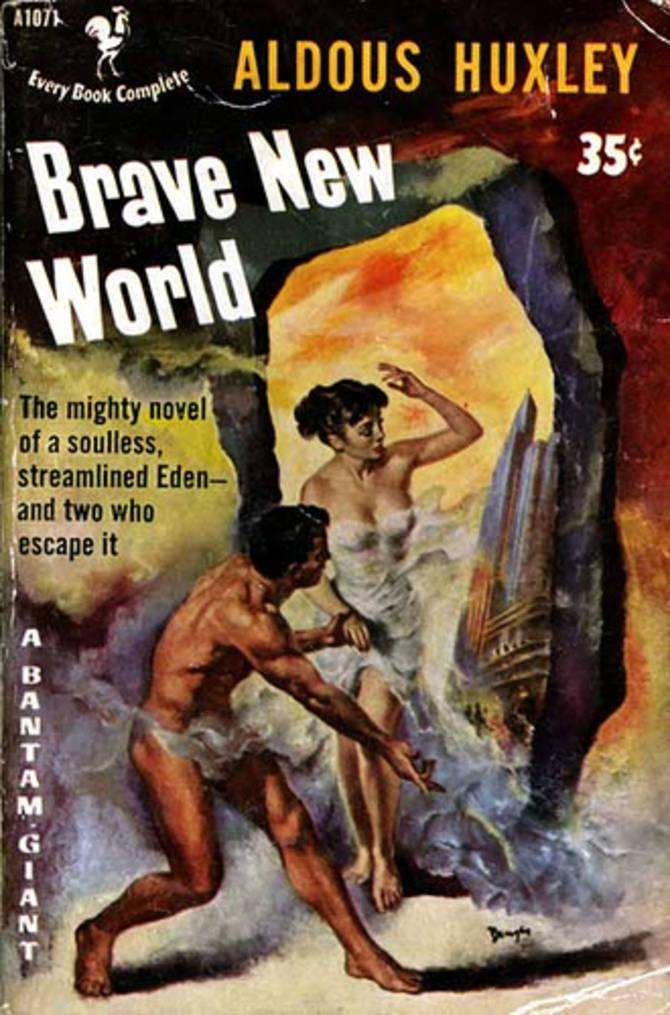 Published in 1932, Aldous Huxley’s Brave New World is his most popular novel, although it might not have been his most important. It was frequently challenged with banning attempts, and is still considered controversial. The reader is swept into Huxley’s vision of a future based on science and technology. The novel depicts drugs, sexuality, and suicide and reveals Huxley’s disdain for the culture of the United States. A group of parents attempted to get the book banned because they felt there was an overemphasis on negativity. 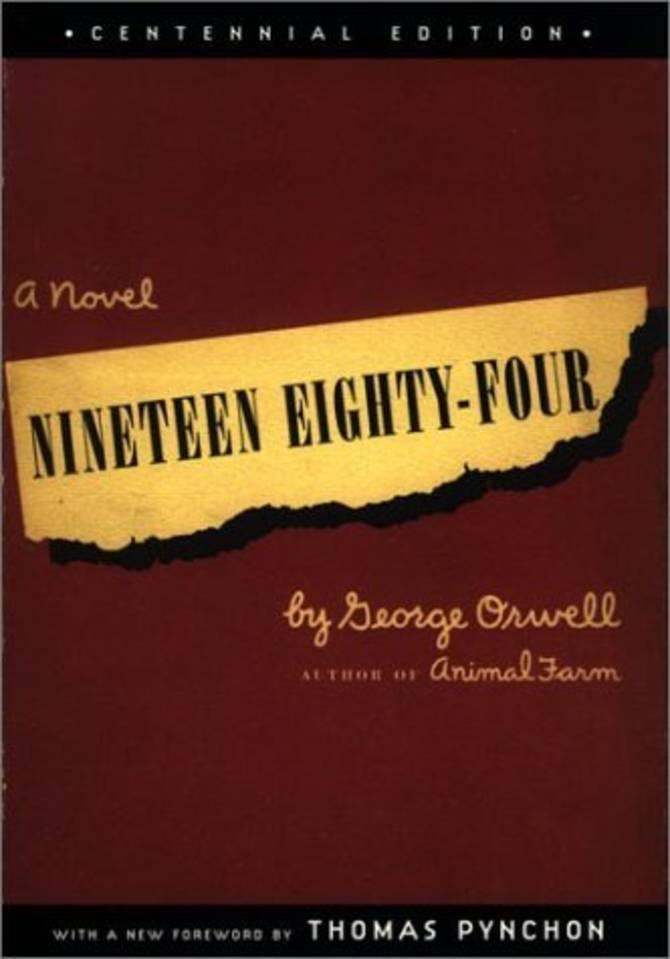 Written in 1949 by George Orwell while he was dying of tuberculosis, the book brings to light the sad state and future of a society that is robbed of privacy, truth, or free will. This book forces us to re-examine our lives, lifestyles, and how our governments work. It offers a fresh perspective on many topics; totalitarianism, torture, mind control, the United States, the Soviet Union, privacy, technology, power, human emotions, organized religion, censorship, sex, and more.

It was a controversial book right from publication and remains so today. Many people claim that the work is unnatural and intense because it was written by a man choked with a subconscious death-wish. Many American reviewers also assumed that the book represented a repudiation of his democratic socialism. 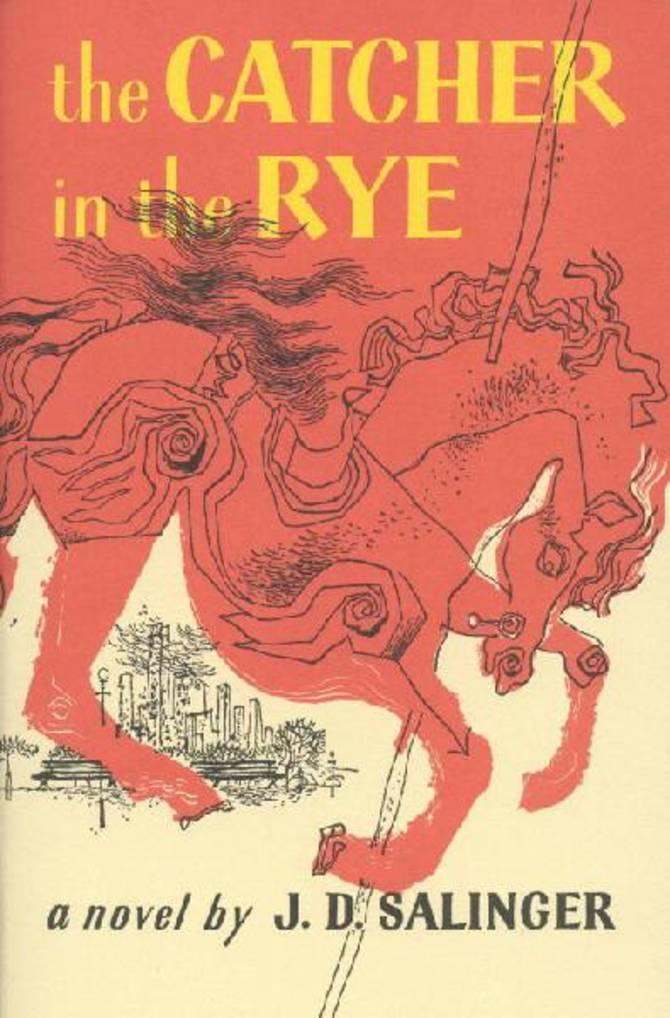 This novel was topping the New York Times best-seller list almost immediately upon release in 1951. Salinger’s Catcher In The Rye is an account of three days in a 16-year-old boy’s life. It was originally meant for adults but eventually became a part of the curriculum in many high schools and colleges. It was also translated into many languages. There were several controversies for several reasons, such as the portrayal of sexuality and teenage angst, the use of profanity, the anti-white sentiment, and the excessive violence. Holden Caulfield, the protagonist, became an icon for defiance and rebellion. In fact Mark David Chapman, who shot John Lennon in 1980, cited the book as his reason for doing it. 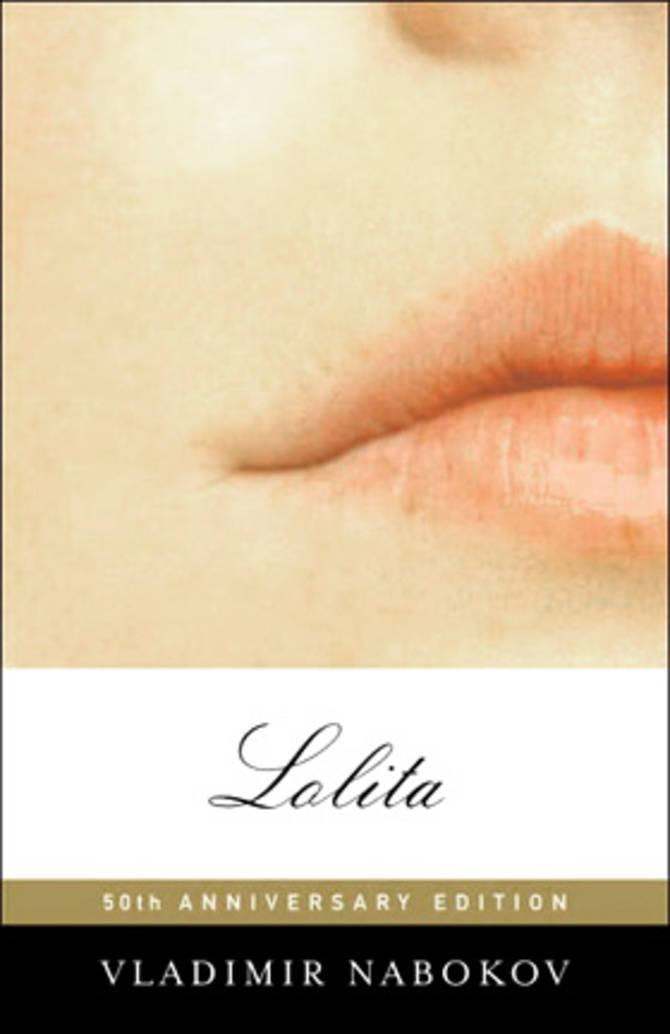 Nabokov’s Lolita caused a storm of controversy when it was published in 1955 in France, and those controversies have shadowed the book ever since. This novel explores the mind of a pedophile named Humbert Humbert, who narrates his life and obsession for nymphets like the 12-year-old Dolores Haze. It was banned in France, the United Kingdom, New Zealand, South Africa, and Argentina. But in America, it was a huge success and is said to be the first book since Gone With The Wind to have sold 100,000 copies in the first three weeks. 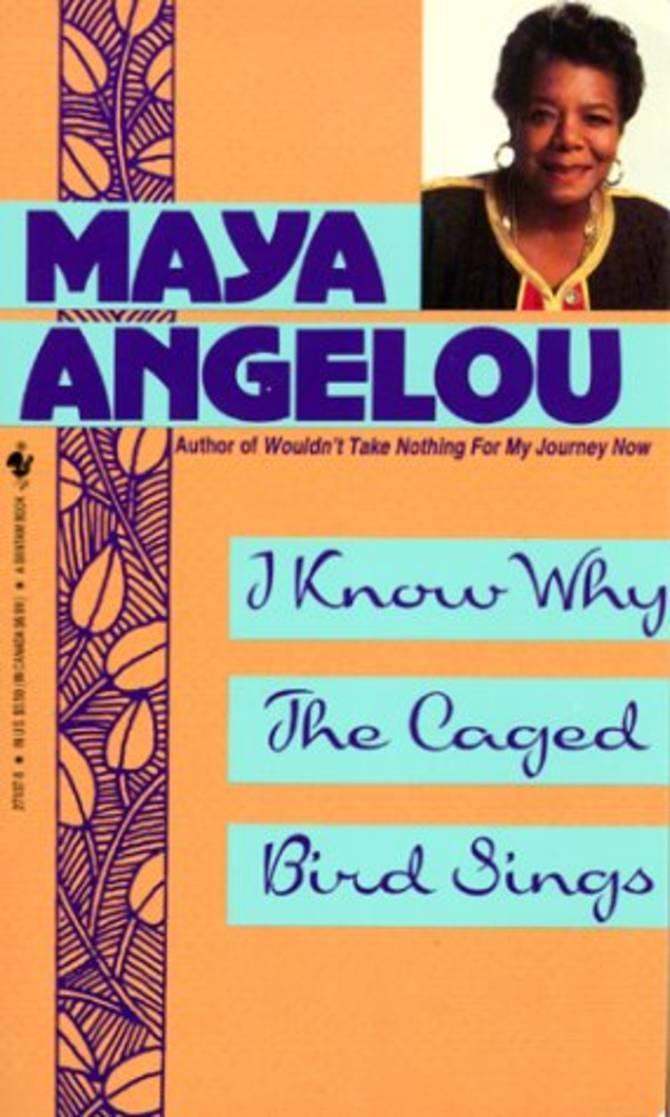 This is the first of the five autobiographical works by Maya Angelou and was published in 1970. The title of the book was taken from the poem “Sympathy” by Paul Lawrence Dunbar, and it describes perseverance even in the face of oppression. Maya Angelou, through this book, gives an account of her youth filled with trauma, tragedy, frustration, disappointment and eventually independence.

Angelou describes the racism she and her grandmother encountered in the town of Stamps and other places, in spite of her grandmother having more money than the whites. There are passages in the books that describe how she was raped when she was just eight years old by her mother’s boyfriend. Her grandmother’s influence was what helped her overcome the hardships in her life. The graphic nature of the book, depicting details of abuse and rape was considered controversial by many. However, the book was widely hailed and even taught in schools. This book was also nominated for the National Book Award. 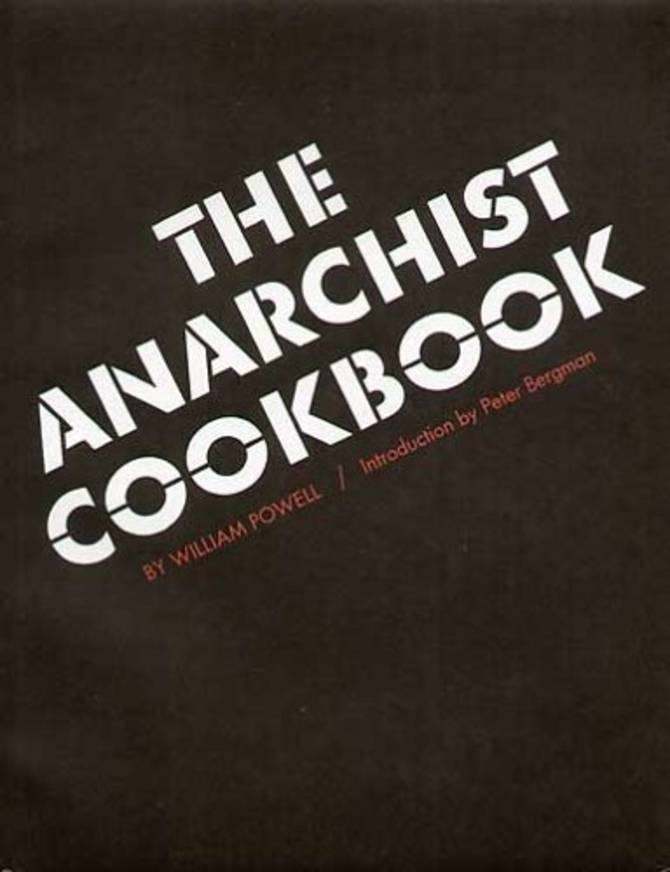 This 1971 cult classic is a guerrilla how-to book that provides strategies useful for activists — including violent activists. It covers several sections that describe organizing demonstrations, sabotage, affinity groups, stenciling, and other topics like supporting survivors of domestic violence and mental health.

This book angered government officials and anarchist groups felt it misrepresented anarchist ideals. Others criticized the book for the bomb-making recipes, which they said were dangerously inaccurate. Later, when Powell was older, he tried to censor his own book and said that this book was “a misguided product of my adolescent anger at the prospect of being drafted and sent to Vietnam to fight in a war that I did not believe in.” 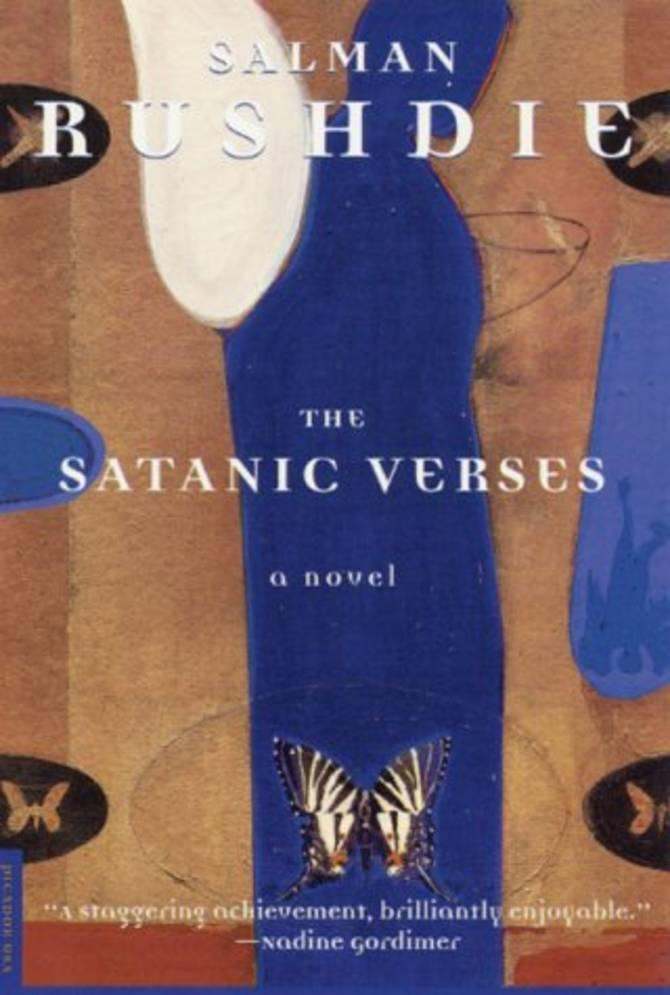 This book by Salman Rushdie sparked controversies galore because of the controversial topic it touched. The title, The Satanic Verses, refers to an incident that is disputed between fact and fiction. Some called it a blasphemous treatment of the Islamic faith as Rushdie refers to the Prophet Muhammad as Mahound, which is the medieval name for the devil. In Pakistan, there were riots in 1989 over the book where a few people were killed, and many were injured in India.

In spite of Rushdie issuing an apology, the Iranian spiritual leader Ayatollah Khomeini condemned the author publicly, and went to the extent of putting a $1 million bounty for killing the author, increasing that to $3 million if the assassin was Iranian. Even Venezuelan officials threatened 15 months of prison for anyone who owned or even read the book. Japan imposed a fine on anyone selling the English edition and a Japanese translator was said to be stabbed to death for getting involved with the book. Major U.S. booksellers removed this book from the shelves because they received death threats. Rushdie himself lived in hiding for almost a decade. Such was the animosity towards the book, and in a way it makes it all the more appealing. 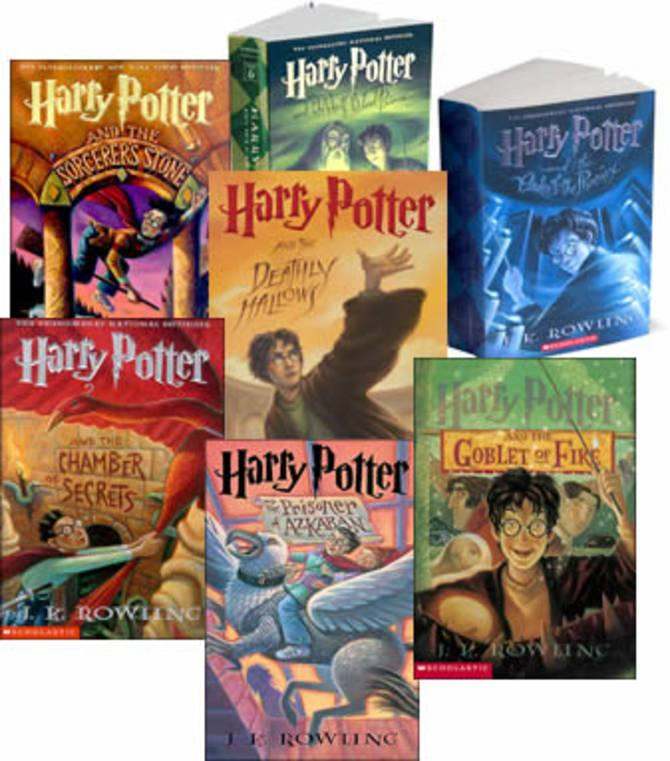 J. K. Rowling’s Harry Potter series is wildly popular and seen generally as adventurous and harmless tales for children. However, this series has caused controversies over the past few years, from many different groups of people who look at them as stories that inspire children to become involved in witchcraft and the occult.

These novels follow the life of a young wizard, whose parents were killed by the evil Lord Voldermort. The young boy receives an invitation to attend Hogwarts School of Witchcraft on his eleventh birthday and each book represents a year of his life at the school. These books have their fair share of opponents (not to mention hoards of fans). Some parents and religious groups feel that these books can take children deep into the unwanted land of fantasy. 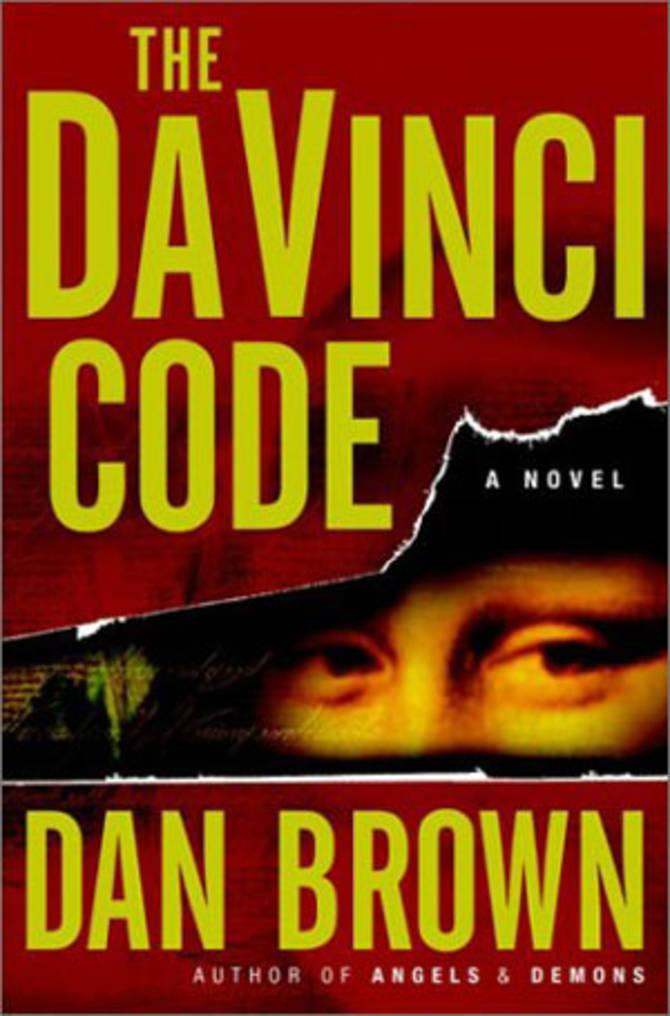 A recent book that surrounded by controversy since its publication is The Da Vinci Code by Dan Brown. The book gives a fictional account of characters revealing a hidden truth concealed by the Catholic Church for centuries, including the divinity of Christ, his celibacy, and the possibility of a genetic heritage. Most of the complaints against the book are due to the speculation and misrepresentation of the history of Roman Catholic Church and the basic questioning of the tenets of Christianity. The book was also criticized for inaccurate description of history, geography, European art, and architecture. 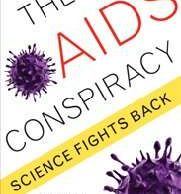 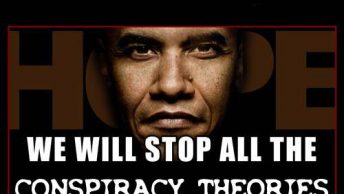 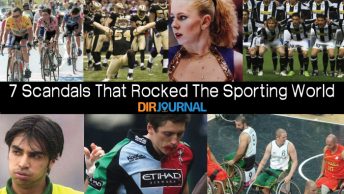