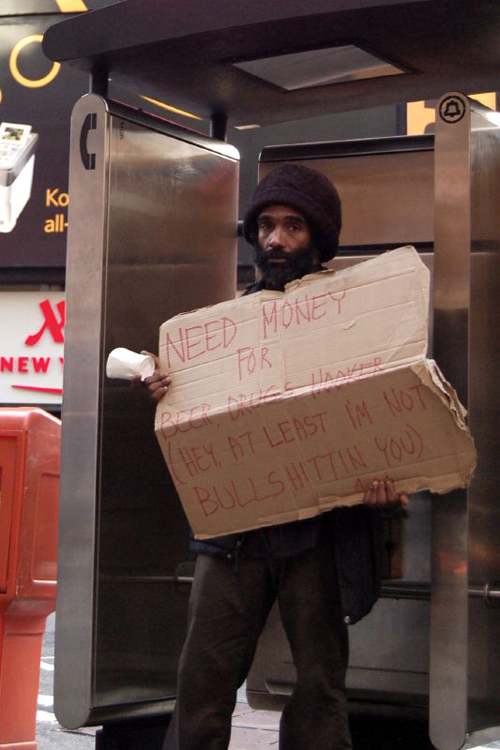 Profiles of Veterans and Families Suffering from PTSD 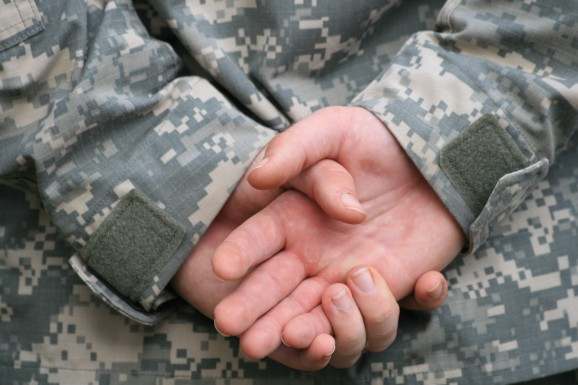 When the military member is suffering from post traumatic stress disorder, or PTSD, the family and friends of the Veteran are also affected by the disorder. While PTSD is classified as an anxiety disorder, it is much more involved than that and can create devastating outcomes for the person suffering from it and those around him.

Ryan experienced four combat deployments overseas during the wars with Iraq and Afghanistan. Coming under fire during a mission, he witnessed a good friend and fellow soldier be shot and killed. Though there was nothing he could do, he blamed himself for the death of his comrade.

After returning home from the last deployment, things began to spiral downhill. Ryan began spending all of his time binge drinking. While he did this to deal with his anger and depression issues, the alcohol abuse often exacerbated the problems. Ryan spent every bit of savings the family had and left them without even basic necessities.

At night, his wife would often wake up to find him low-crawling on the floor and screaming to others to get down and take cover. She knew better than to try to get his attention as being suddenly awakened from this state would often result in violent reactions. Instead, she went through the house daily to ensure that any objects that could be used as a weapon were locked away and out of reach. His wife and children, after months of dealing with his outbursts and uncontrollable behavior, left him out of fear for their own safety.

It is important to realize that there are varying degrees of PTSD and the symptoms can range from barely noticeable to debilitating. There are a range of reactions to traumatic events that can range from panic attacks to suicide.

Brian returned home from a twelve month deployment to Iraq. Twice his convoy had rolled over IEDs with several being severely wounded and evacuated from the area. Though Brian’s physical injuries were minimal, his emotional injuries were great.

Driving through the city after he returned home would cause panic attacks. When someone cut him off in traffic, he often overreacted to the situation with both anger and an uncontrollable urge to protect those around him from the perceived threat. Seeing debris in the road would cause him to swerve dangerously to avoid it – even if it was only a soda can in the road. He was instantly transported back to driving the road in Iraq where debris in the road could indicate an explosive.

When the 4th of July arrived, his family wanted to celebrate that he was back home from the war. Things were going well until the fireworks began. Brian immediately hit the ground to take cover. Those around him didn’t know what to think or do as he crawled across the ground in an attempt to escape what he believed was the sound of war.

Both Ryan and Brian are both seeking help through the Department of Veterans Affairs. However, they struggled for many months before even realizing there was a possibility of PTSD, and for many months after that as they did everything possible to avoid admitting that they needed help. Multiple medications have been prescribed, most of which must be taken several times a day. Between the two of them, they have more then 15 medications that address anxiety, depression, sleeplessness, nightmares and the symptoms the medications themselves cause such as migraines. In addition, they are both involved in individual and group therapy.

But Ryan and Brian’s stories are unique in that they are seeking help. Many never reach out for assistance for fear of being ridiculed or being branded and therefore unable to maintain employment. There are many more Veterans out there who are suffering in their own hell as they attempt to manage the symptoms of PTSD on their own. Those around them are forced to suffer right along with them.

You may wish to read Outcomes of Post Traumatic Stress Disorder.