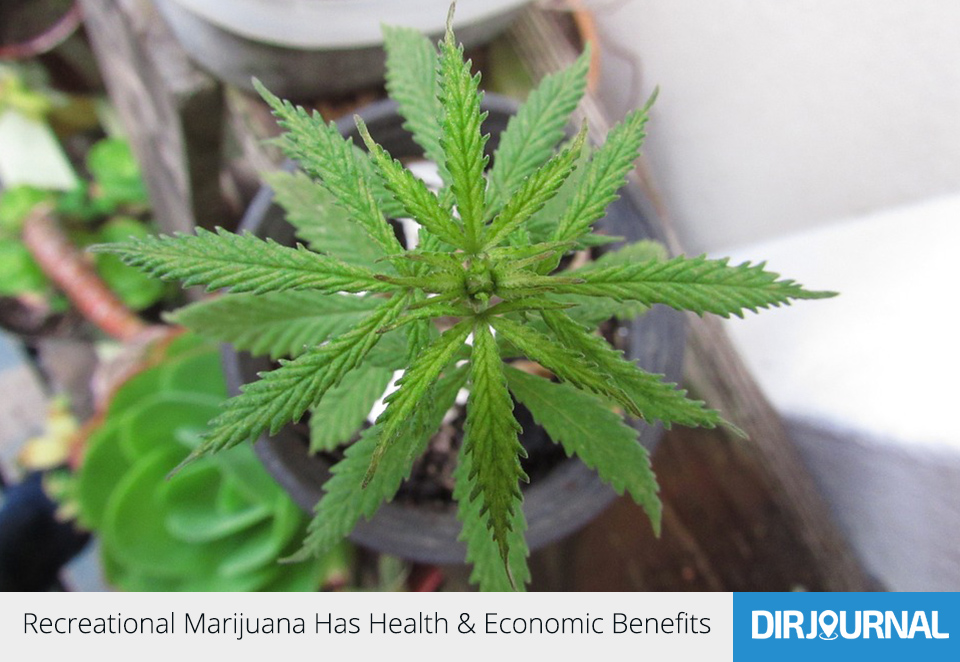 Certainly marijuana is well-known for its psychoactive properties; but what many don’t realize is that there are substantial health benefits to regular use of this substance—and you don’t always have to get high as a result. Cannabidiol, or CBD, contains exceptionally low portions of THC, which is what gets you “high” when you ingest cannabis.

CBDs have been successful treating everything from cancer to seizures. As it turns out, using these natural alternatives for such treatment doesn’t need to slow down your mental function. There are also many pain relief applications which come from topical ointments applied to the skin. In short, there is an entire industry caught up in the health benefits derived from cannabis.

This industry is burgeoning, and getting larger. Right now recreational marijuana is legal in Washington, Oregon, California, Nevada, Colorado, Maine, Massachusetts, Alaska, and The District of Columbia. There are currently over twenty states that allow some marijuana to be sold on a legal basis for a variety of purposes; mostly medical.

Corporations are quickly jumping on the bandwagon and streamlining their offerings to provide a kind of homogeneity in production. This means that you can expect the same level of pain relief and health support from products purchased from these organizations. You won’t have to worry about there being different effects from the same products purchased.

This is very important medically, because too much or too little of certain compounds can definitely affect people in a direct way; and one which could be dangerous for things like work commutes and the like.

But the big takeaway here is that marijuana as a health supplement offers legitimate treatment for a variety of painful, often life-threatening ailments. This trend is growing, not shrinking, and is poised to revitalize the economy. As a result, many savvy entrepreneurs are “getting in on the ground floor”, as the saying goes, and starting businesses.

According to ThinkCanna.com, obtaining a marijuana business license involves a few hoops that require prior knowledge to properly jump through: “Regulators remain concerned about the legalization of medical cannabis and are scrupulously evaluating all aspects of your plan, your team, and your ability to create an outstanding case for your business license.”

These regulators represent “the old guard”, which is subject to “the old thinking”. There is a substantially negative onus on marijuana that has been inculcated into American society over the last hundred years or so. This perspective has curtailed testing which reveals that cannabis doesn’t cause the “reefer madness” it is reputed to invoke.

Even the deepest grips of marijuana use—called addiction by some—are still more tame than the same kind of addiction from an alcoholic segment of society. THC and CBD never become so integral to your biology that quitting them cold-turkey will compromise your health. That’s not true with alcohol, which becomes a necessary dietary supplement in alcoholics.

“The old guard” is going to change in the next several years, and regulation stiffness will slacken; but in the meantime, if you really want to make the most of your cannabis business, be it recreational or medical, you’re going to need to know the legal environment that you’re about to get involved with. If you don’t be fastidious, you will experience losses. But if you are fastidious, you stand to see exceptional profit.