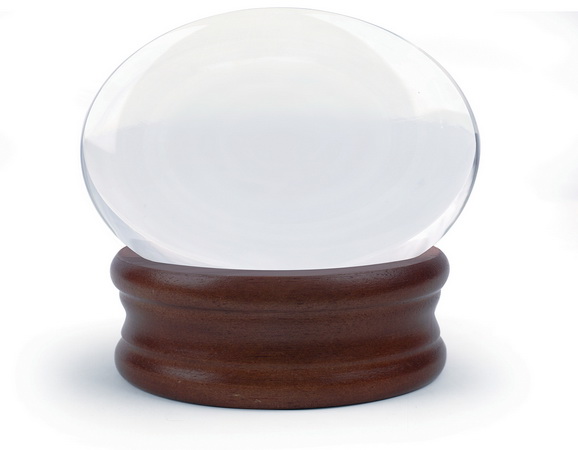 Imagine being able to communicate through thoughts. Something like this could prove to be invaluable in many situations. A new research project is underway, that looks into the possibility of creating a new technology called “synthetic telepathy.”

This technology works by reading the electrical activity in the brain using an EEG (electroencephalograph). Currently, there is a similar technology being tested for controlling video games using thought. You just think “fire” and you fire at your opponent.

According to leading scientist, Mike D’Zmura, “I think that this will eventually become just another way of communicating. It will take a lot of research and a lot of time, but there are also a lot of commercial applications, not just military applications.”

For those of us who have never heard of anything like this, thought reading may sound amazing and wondrous but in reality, this is not a new idea and was practiced way back in the 1960s by a researcher who found that attaching an electroencephalogram (EEG) to his head could stop or start his brain’s alpha waves.

The US Army is funding this project and has chosen the University of California, Irvine, University of Maryland and the Carnegie Mellon University to conduct this research. The army grant has two main objectives; one is to be able to compose a message using the little voice in the head and the second step is to enable sending that message across to an individual or even to a radio. All this just with the power of thought! Once that message reaches the person or radio, it will either be read as text or as voice mail.

While the initiation of this research is undertaken by the army which is funding the project, researchers feel that this sort of communication can also prove to be useful for civilians.

Mike D’Zmura said, the eventual application I see is for students sitting in the back of the lecture hall not paying attention because they are texting. Instead, students could be back there, just thinking to each other.”

Another important use of such a system can be for patients suffering from Lou Gehrig’s disease or ALS. With the progression of the disease, people begin to lose control of their muscles but their brain remains active. Synthetic telepathy could be a most wonderful way for these people to communicate their feelings.

One of the first areas where thought communication is already happening, is gaming. There are commercial EEG headsets available that allow wearers to manipulate virtual objects by thought alone. Currently, the EEG-based gaming devices are big in size and can be very uncomfortable to use, but in the future they could be as small as a baseball hat or a hood.

Researchers say that it is not as simple as it all sounds as there are several issues in composing specific messages. One problem is that the EEGs are not very specific, as they can only locate a signal within one or two centimeters. That is a huge distance in the context of the brain. According to scientists, in the brain’s auditory cortex, two centimeters is the difference between low notes and high notes. Yes, more accurate readings can be processed, but that can be done by placing electrodes between the skull and the brain. This involves invasive procedure, which is not a great option for many.

Scientists have a long road and a lot of research ahead of them, to be able to work around these problems. They will have to obtain a better understanding of what sort of words or phrases light up the brain. But with the serious efforts by the U.S. Army and the researchers, we may be looking at transmitting our thoughts to people soon.