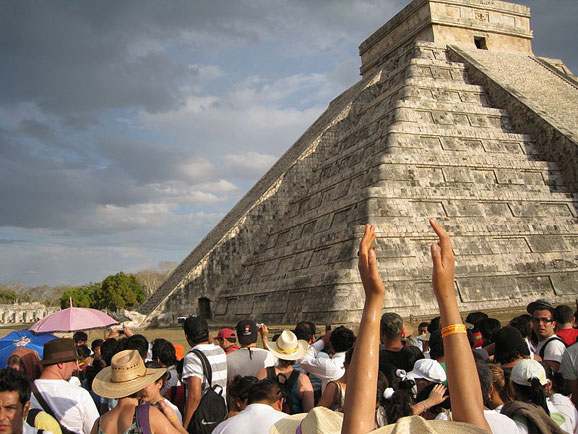 These new seven wonders of the world were chosen through online voting. See if you agree.

The Pyramid at Chichén Itzá (before 800 A.D.) Yucatan Peninsula, Mexico

Chichen Itza is a Mayan pyramid that has been around since between 550 AD and 800 AD.  It was mainly used for Mayan ceremonies before being abandoned until 900 AD.  Its name means “at the mouth of the Itza well.”  It’s located on the Yucatan Peninsula in Mexico.  Climbing to the top of the pyramid is currently forbidden. 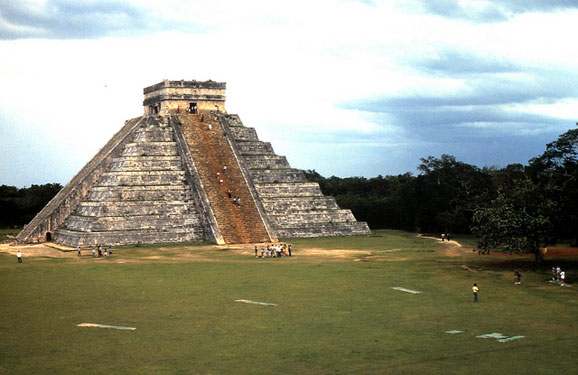 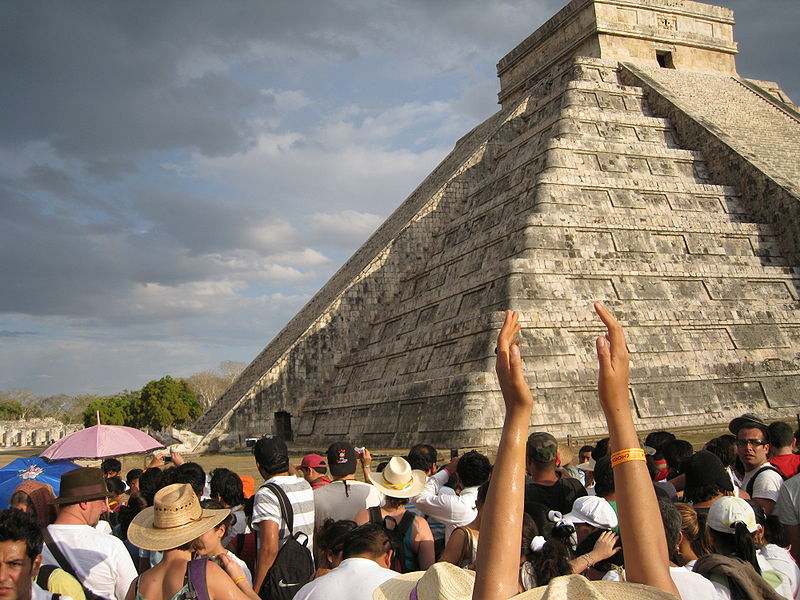 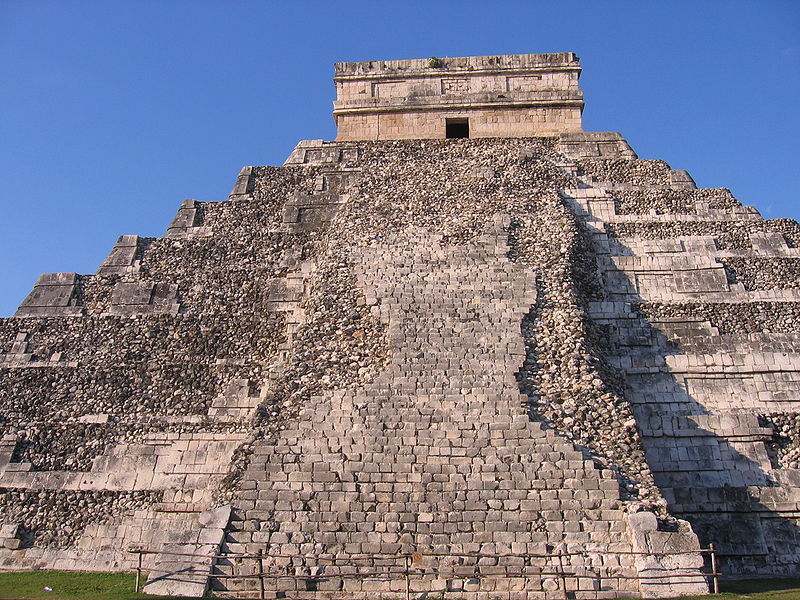 Christ the Redeemer is a statue of Jesus Christ and is located in Rio de Janeiro, Brazil.  It is the fifth largest statue of Jesus in the world and is at the peak of a mountain.  It was built from 1926 to 1931.  Despite having lightening rods installed, it was damaged by lightening in 2008.  It has since been repaired. 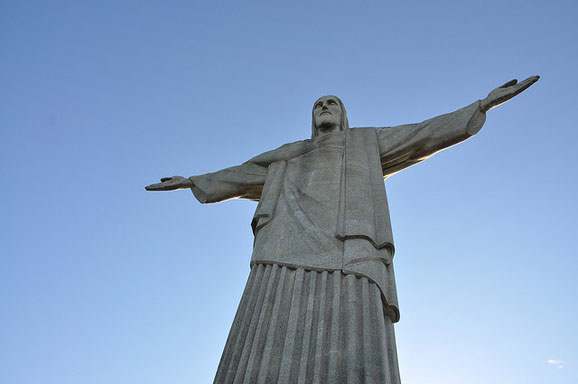 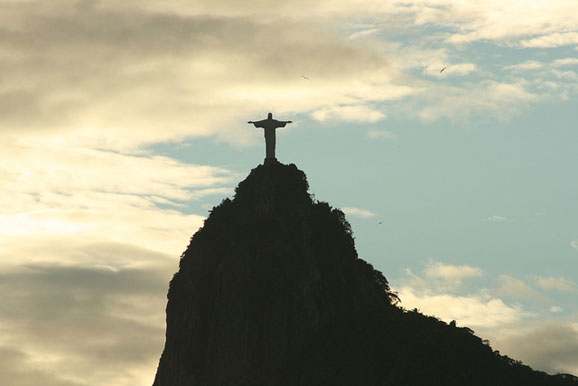 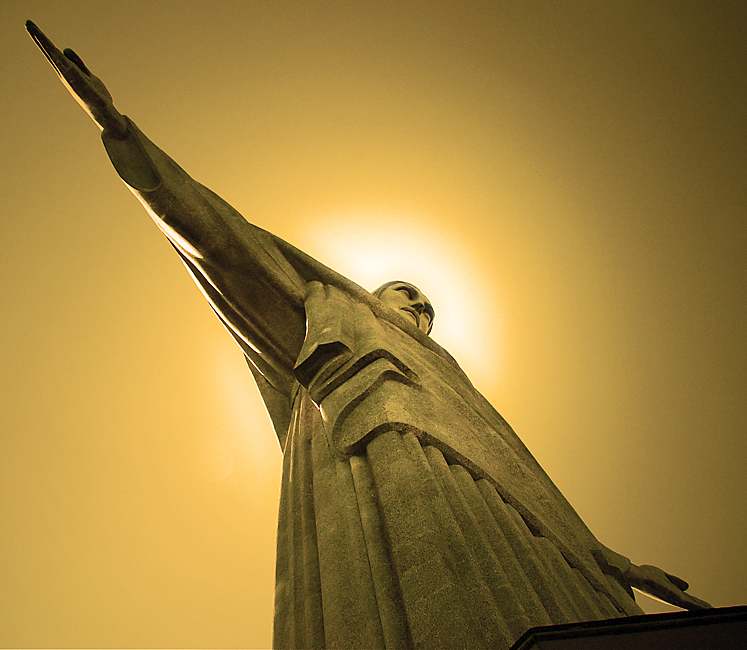 The Roman Colosseum was built about 2000 years ago and was used for Roman sports at the time, namely gladiator games in which men fought each other and animals to the death.  Because of tourists taking away pieces of it, the Pope had to forbid the removal of stone from it.  The Colosseum itself is built from blocks of travertine stone, which were taken form the quarries near Tivoli and brought to Rome on roads built just for that purpose.  The Colosseum had 45,000 sitting places and 5,000 standing places.  Under the arena was a large network of tunnels that were used for the gladiators, animals, and slaves. 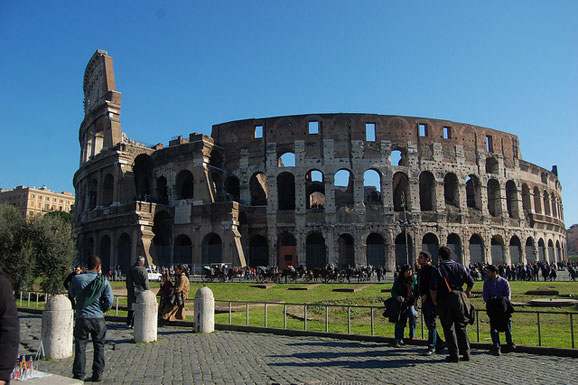 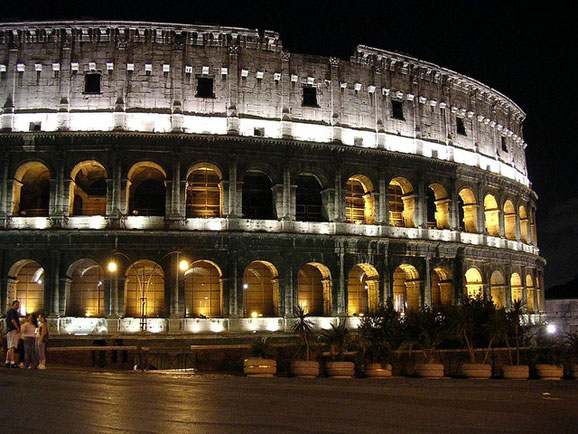 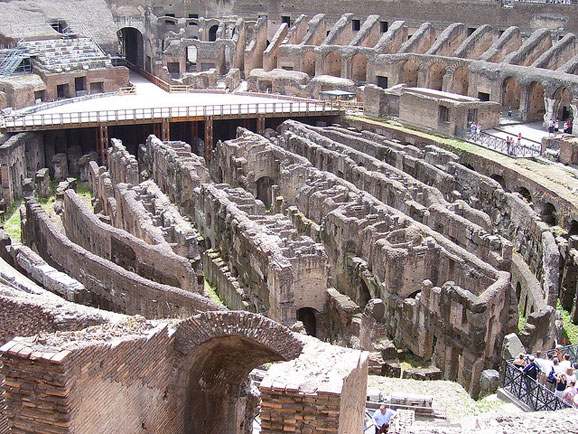 The Taj Mahal was built over a twenty two year period, completing in 1648 C.E.  It was built by the Muslim Emperor Shah Jahan in memory of his wife, Queen Mumtaz Mahal.  It is built entirely of white marble and many feel it’s architectural beauty has never been surpassed. 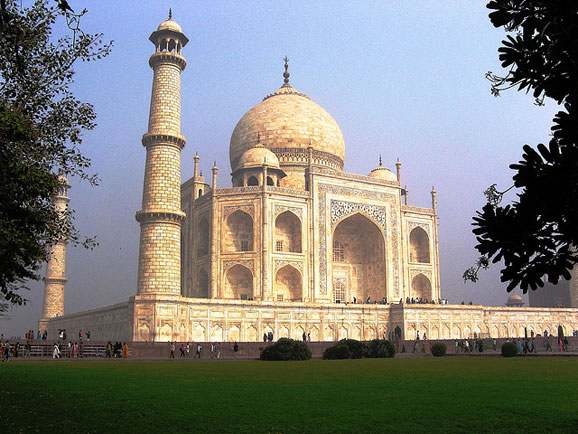 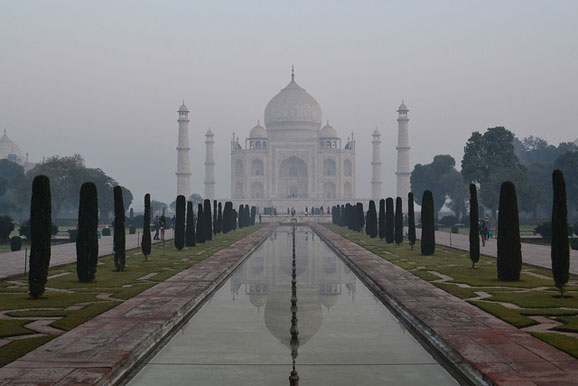 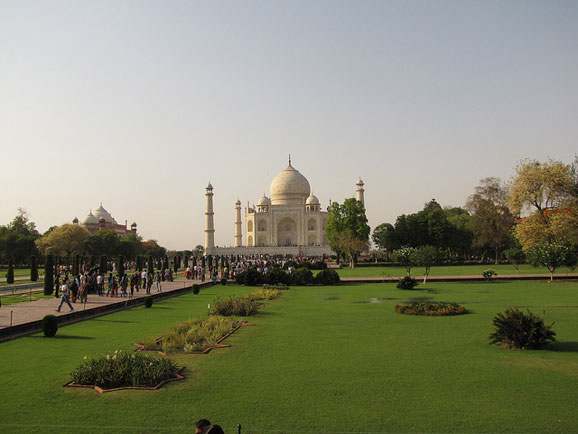 The Great Wall of China is the world’s longest man-made structure, reaching over 6400 km.  When it was in the height of its use during the Ming Dynasty, over one million guards manned the wall.  Because of the difficulty in transporting building material, as much local material as possible was used.  Also, workers that died in the construction were buried in the wall.  The wall is actually a joining of many smaller walls that were built up over many years.  The original wall was built using earth, stone, and wood, but during the Ming Dynasty, brick was the main building material because it was easier to work with. 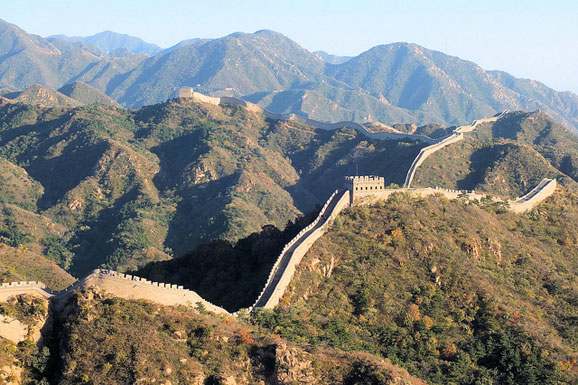 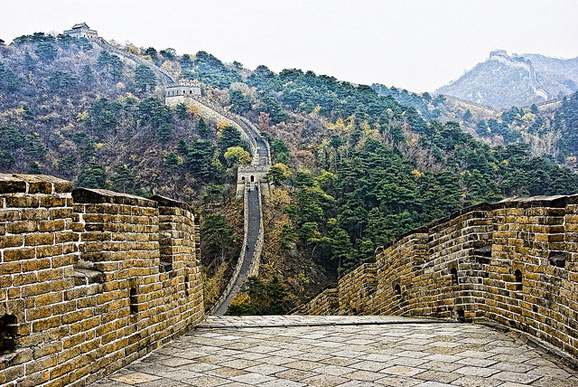 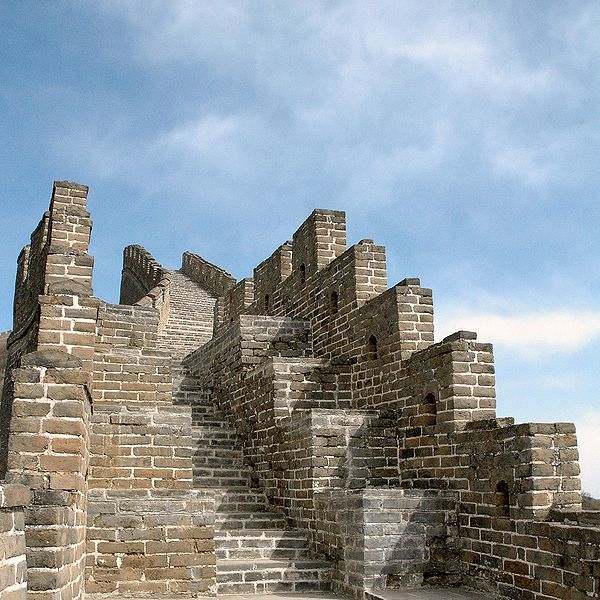 Petra is a historical city in Jordan and is famous for being carved into the mountains surrounding it.  It’s thought to have been established as early as 312 BC.  It was the home of the Nabatean kingdom, which was known for its advanced irrigation systems. 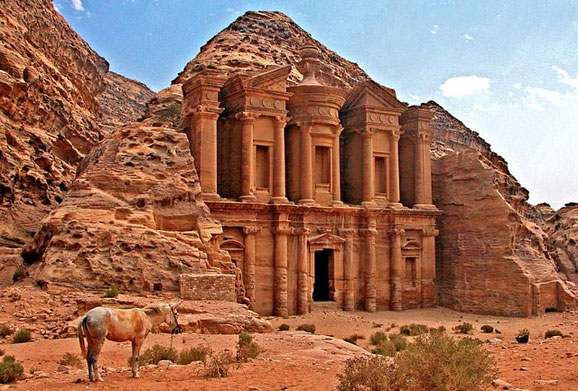 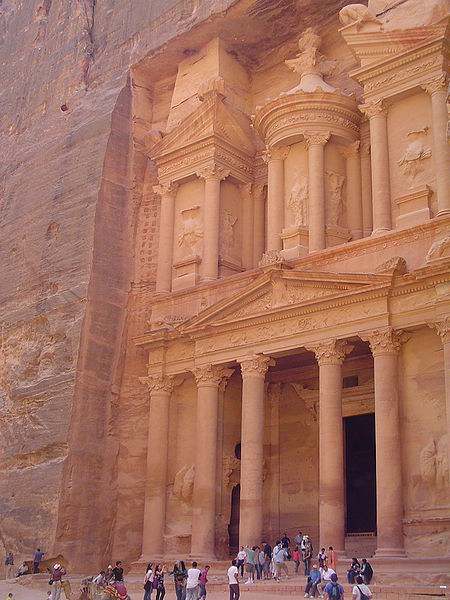 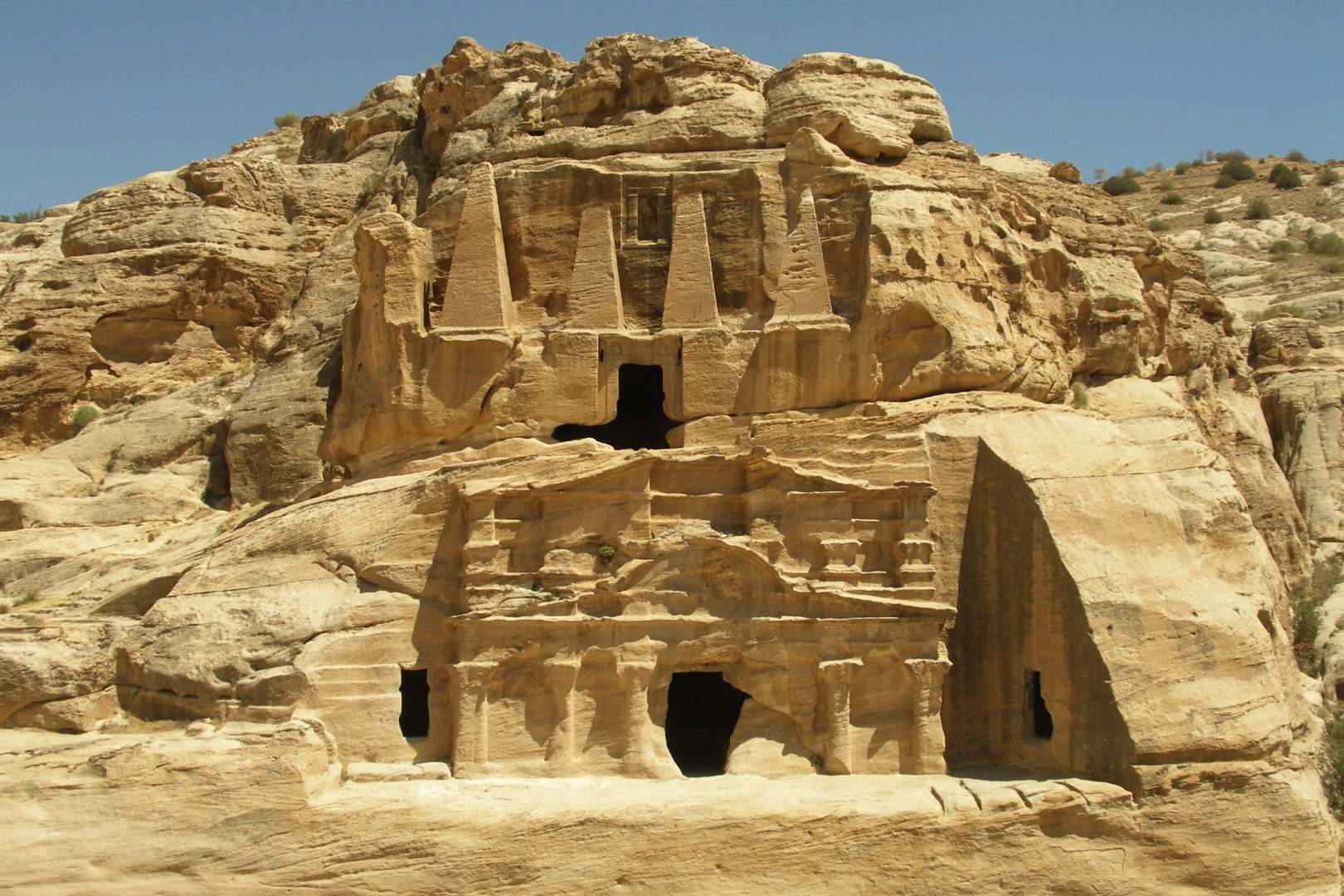 Machu Picchu is a result of the Inca Empire.  It’s made of cut stone fitted so closely together without mortar that a knife blade can’t penetrate its cracks.  It is situated on a high ridge and is bordered by a river on three sides.  It is located in Peru.  The walls of Machu Picchu were built with details that protect it from collapsing during earthquakes, such as the doors and windows being trapezoidal and tilt inward from bottom to top.  Many people travel on foot to Machu Picchu every year to marvel at the beauty and architectural ingenuity. 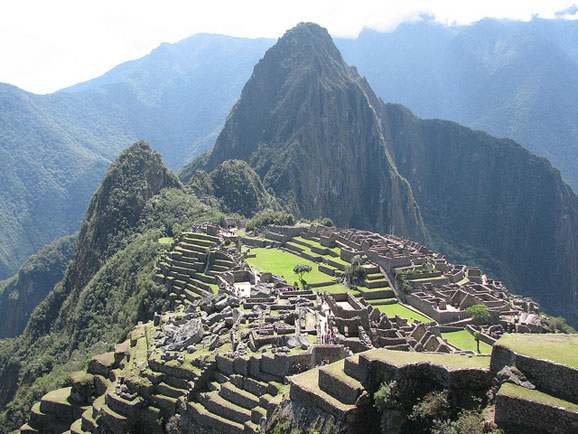 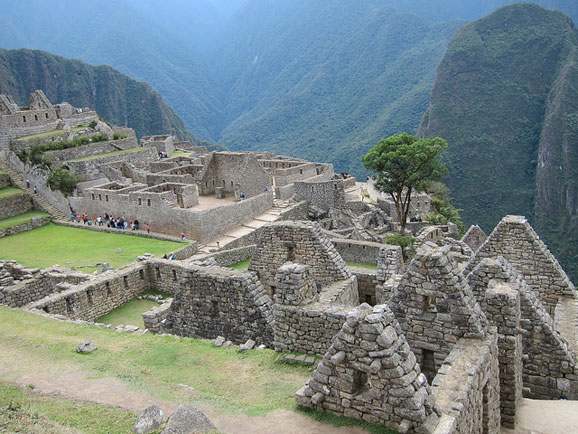 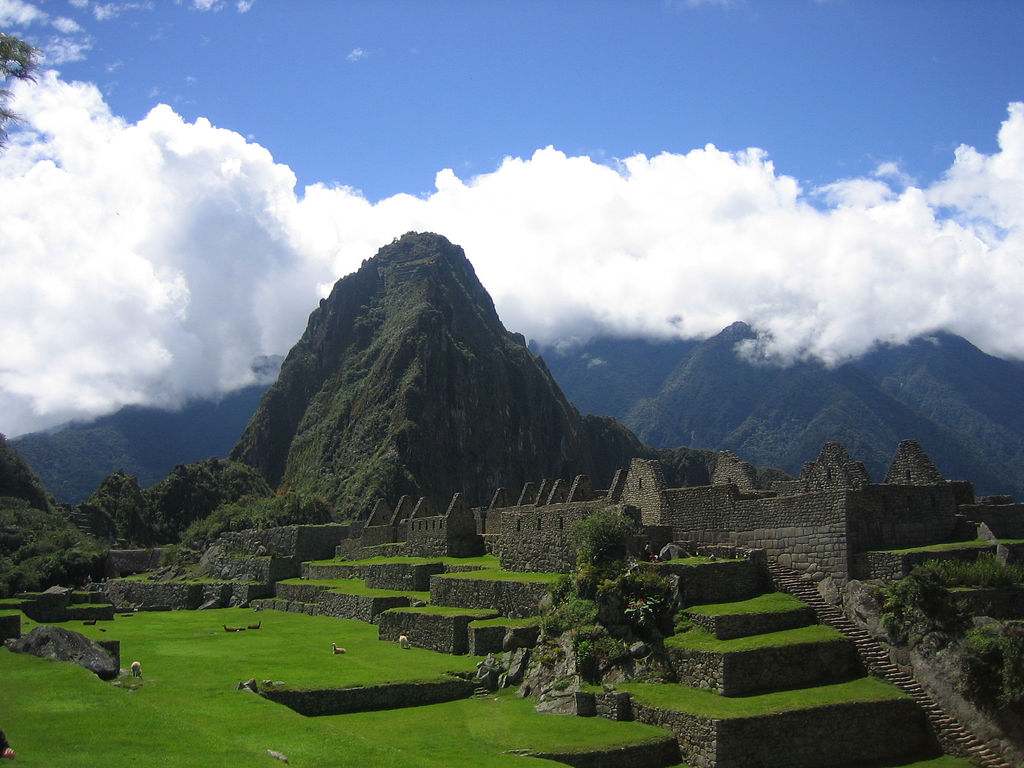 Have you ever visited one of these new seven wonders of the world? Which one, and what did you think of it? Is there one in particular that you’d like to visit? Share your thoughts with us in the comments.

Note: This post was originally published on September 21, 2008. It was updated with new images and background on each of the new seven wonders of the world on its currently-listed publication date.