The earthquake in Haiti at Port-Au-Prince this year has been a shock to the entire world. In a brief moment, the entire city found itself a shambles and over 230,000 people lost their lives. The rebuilding efforts will likely take years but the human toll is unimaginable. Earthquakes are incredibly destructive in their ability to take both life and property. Although epidemics have claimed more lives overall, earthquakes have cut a greater swath of damage on this planet than any other natural disaster. Of the ten deadliest natural disasters of all time, six are earthquakes claiming a staggering total of over 2 million deaths.

Despite the incredible losses, the earthquake in Haiti was not the largest earthquake in history. In fact, looking over meticulous records kept over the past two thousand years, Haiti pales in comparison to some of the historical death counts. It is important to note–at least keeping things in perspective–that the 2010 Haiti earthquake is, sadly, in the top ten of the deadliest natural disasters of all time. 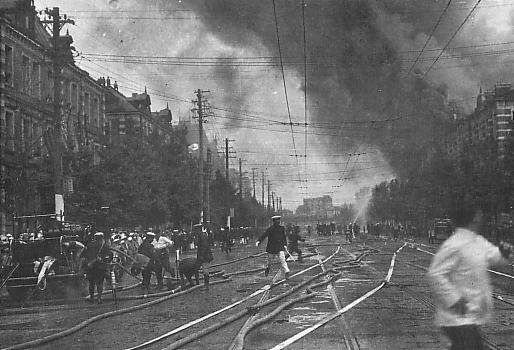 With a confirmed 105,000 deaths, this tragic quake struck just before noon on September 1st with a magnitude of 8.3 on the Richter scale. Centered around the Kantō plain on the Japanese main island of Honshū, the earthquake devastated many areas of the region, such as Tokyo, Yokohama, Chiba, Kanagawa, and Shizuoka. Fatalities in this quake were exacerbated by the fact that it struck around lunchtime. Since many were cooking lunch over fires, widespread fires broke out with limited ability to extinguish them. A nearby typhoon in Northern Japan did not help the situation; firestorms then erupted and, in one case, developed into a fire whirl which killed roughly 38,000 packed into an open air market in downtown Tokyo. 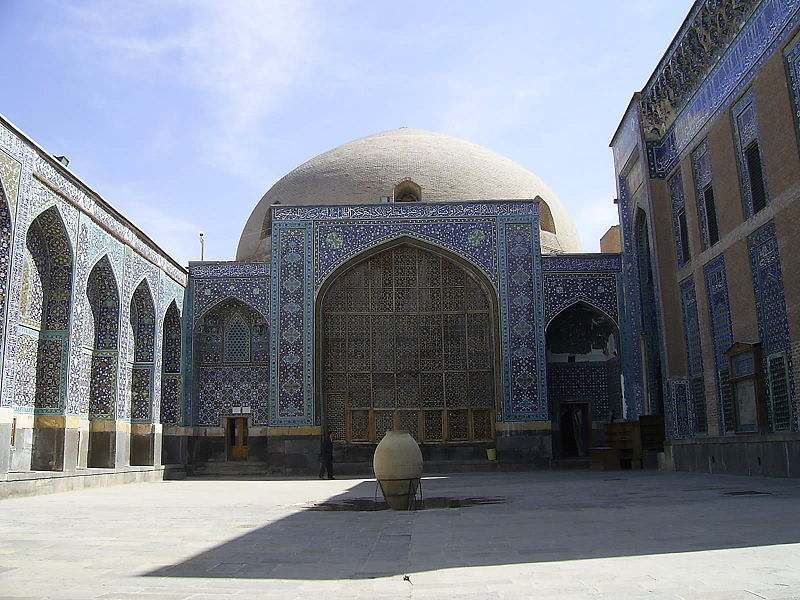 Ardabil is located in the northwest corner of Iran near the Caspian Sea. Due to the location more than the age of this earthquake, there is very little information on what exactly happened or its full impact. It is actually unknown as to when during the year this happened. The magnitude is unknown, but according to the US Geological Survey, roughly 150,000 people were killed. In 1997, another quake struck, although with significantly less destruction and thankfully less loss of life as well. 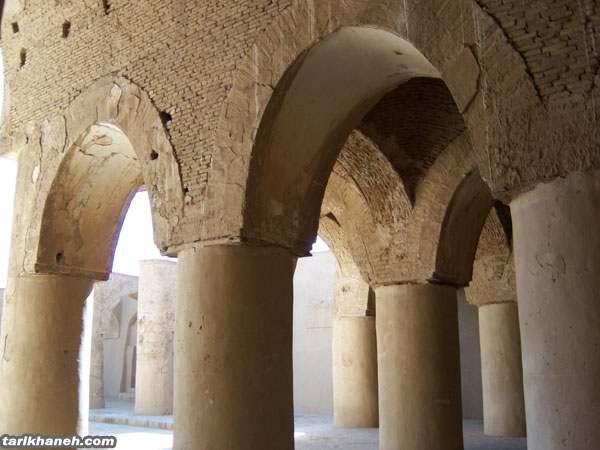 Just 40 years before the destructive Ardabil quake, Damghan was shook to pieces, causing the death of around 200,000 people. At the time, Damghan was the capital of Iran before it was hit with a magnitude 8.0 earthquake. Damghan is located in upper Iran, not far from Ardabil, so of course their catastrophic quakes were no coincidence. In fact, they lie on the Alpide earthquake belt, the world’s second-most seismically active area. It accounts for 17% of the world’s largest earthquakes and 6% of the world’s total quakes. 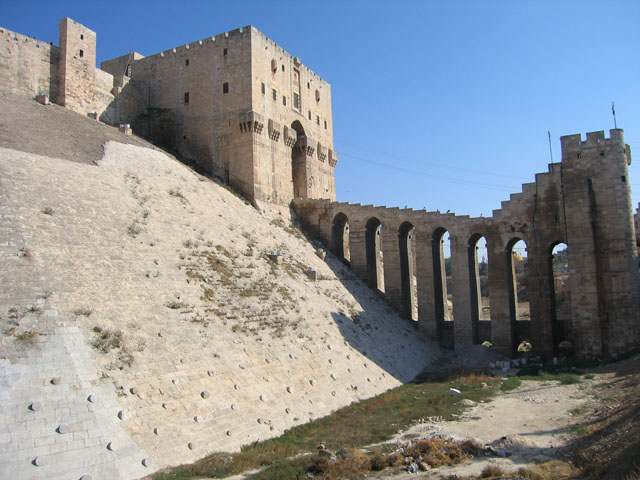 Starting on October 11th, this Syrian city–the region’s largest just east of the Mediterranean–was ripped to pieces by a magnitude 8.5 earthquake. Although one is left with the impression that the city was leveled, it did not bear the brunt of the quake and some buildings were left standing. A citadel, like the one above, collapsed, killing all 600 inhabitants. Although 230,000 unfortunate souls lost their lives, many survived due to evacuation of the cities in the region. Foreshocks, tremors that take place prior to a major earthquake, tipped off many. 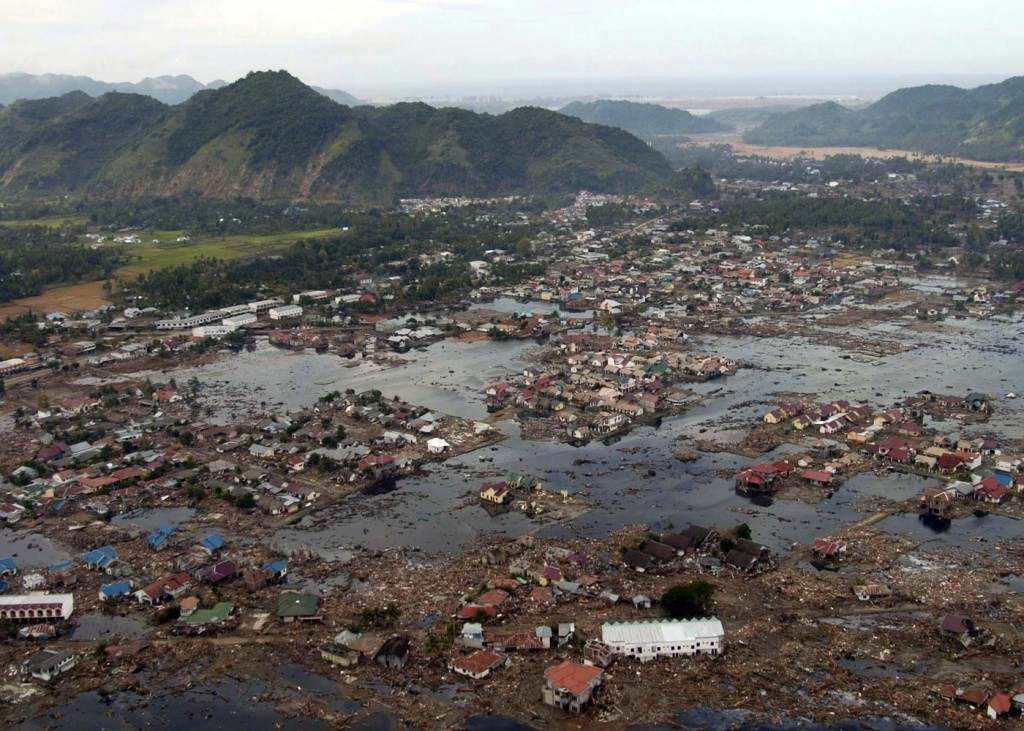 One of the deadliest quakes in history did not even take place on land. Just before 1 AM on December 26th, 2004, a megathrust earthquake occurred off the coast of Sumatra underwater. The earthquake itself did not cause any human deaths, but its aftereffects–tsunamis–ended up costing over 230,000 lives. Due to its location, the earthquake affected nearly 20 countries and displaced 1.69 million people. Despite not being the deadliest quake in history, its impact was felt worldwide, killing people on vacation as far away as Sweden. With a magnitude of 9.3, it is also the second largest earthquake ever recorded and caused the planet to vibrate 1 centimeter. 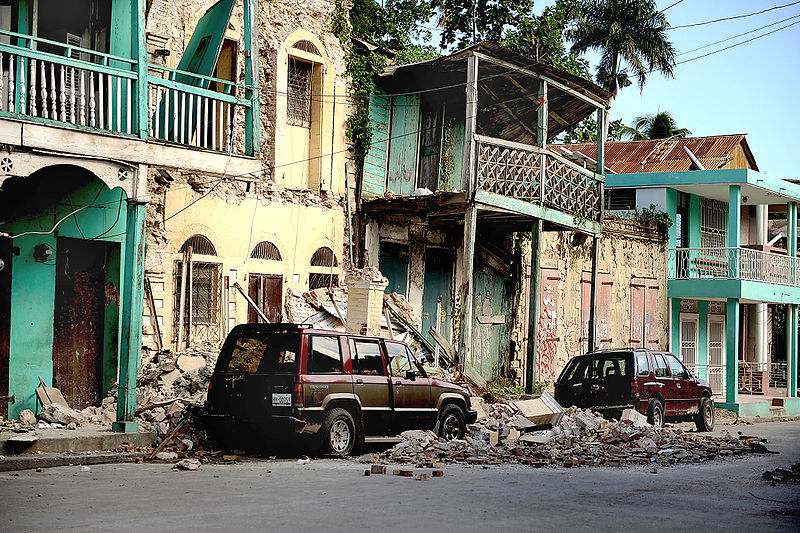 Striking at 4:53 PM on the 12th of January, this magnitude 7 earthquake ended up killing over 230,000 people. With a history of being a target for other natural disasters, this one proved to be no exception. By far, though, it is the most devastating natural disaster to hit the island. Although the magnitude is lower than has hit other cities with less destruction, Haiti is one of the most impoverished nations on the planet. The earthquake either destroyed or severely damaged all hospitals in Port-Au-Prince, communications systems, and air, land, and sea transport facilities, which has severely hampered rescue and humanitarian aid efforts. 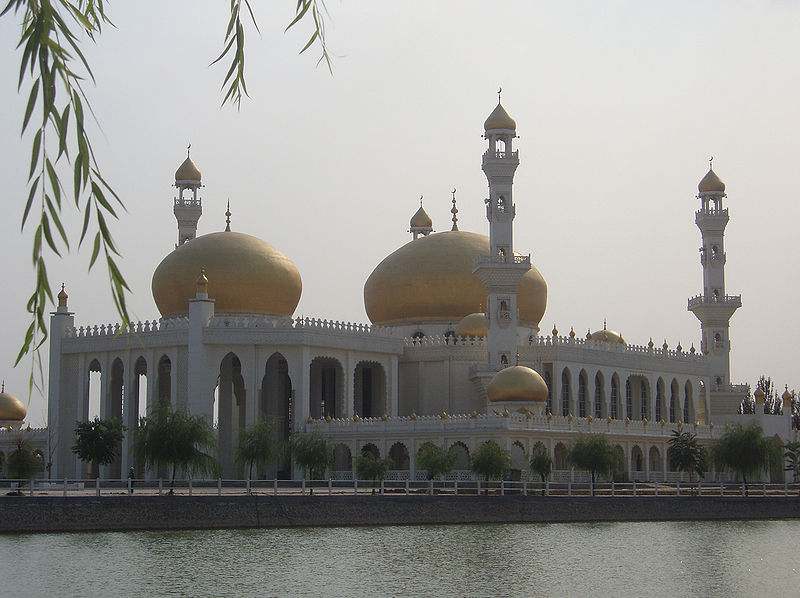 Striking at 8:06 PM on December 16th, this earthquake struck with a ferocity of 7.8, although conflicting reports state it as high as 8.5. In Heiyuan County alone it killed over 73,000 people, but ended up causing a total death toll of 240,000. Heiyuan County is located in northcentral China, so the effects were felt far and wide; it caused several rivers to change course and visibly fissured the earth in several places. Sadly, it triggered a landslide that ended up completely burying the village of Sujiahe. 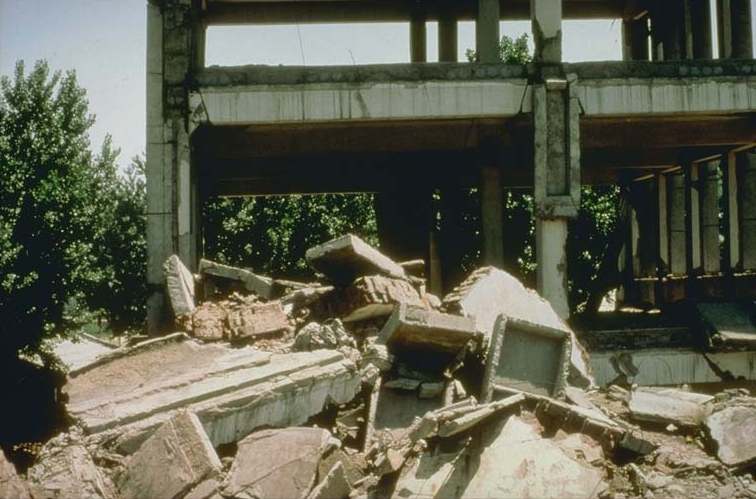 Claiming 242,000 lives at a quarter to 4 AM on July 27th, this 7.8 magnitude quake came as a shock to many in the region. Being located in northeast China with most of its buildings on soft alluvial soil, the city of Tangshan was nearly completely flattened with many deaths coming after the earthquake itself; many were trapped in collapsed buildings. This earthquake is one of the more controversial on the list–this year in particular in Chinese history being known as the year of curses, the death toll has fluctuated as high as 650,000. 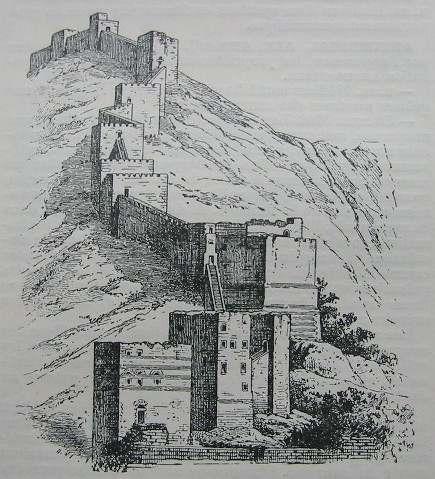 Taking place in southeastern Turkey, this quake took place in late may and ended up killing 250,000 people, by far one of the deadliest natural disasters in history and the deadliest prior to the second millennium. Unfortunately, the earthquake was followed by a fire that ended up destroying all of the buildings spared by the tremor itself. In Seleucia Pereia, the earthquake lifted the harbor nearly 1 meter from the ground, rendering the port useless. 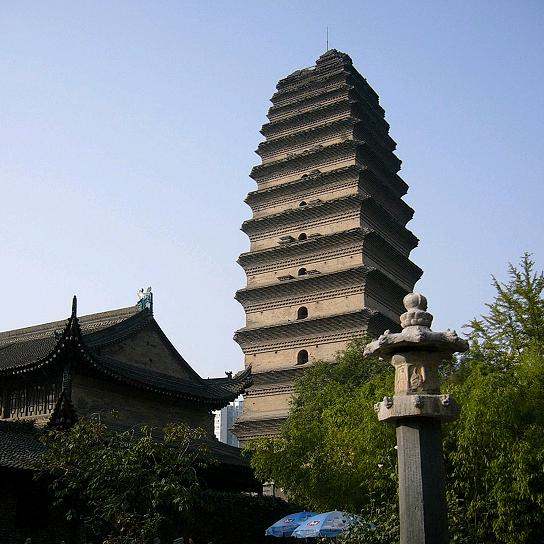 By far the deadliest earthquake in history occurred nearly 500 years ago in China. Located just east of the center of modern-day China, the Shaanxi province was struck by a magnitude 8 earthquake that ended up killing over 830,000 people. A staggering 840-kilometer-wide area was leveled and some counties reported a death toll of up to 60% of their total population. The Small Wild Goose Pagoda, depicted above, lost 1.6 meters from its height due to shaking. Despite being of a lower magnitude, millions at the time lived in loess caves in high cliffs, which are soft clay that are prone to erosion. When the quake struck, their homes collapsed and trapped nearly a million people.

What about earthquakes in the future? Can we predict where they will strike? Although many people have tried to use predictive models to determine where the next tremors will strike, there is unfortunately no way to tell. A quake is likelier to level Los Angeles than London, but both are still probable events. Due to human activity, dams and underground mining now contribute to instability in the ground where there once was none. Big cities on major fault lines include of course Los Angeles, Sydney, and Tokyo, but also lesser-known faults like Tehran and Madrid. Either way, there is no way to predict precisely where the next quake will be.

Some fear that there is increased seismic activity in anticipation of 2012, which some believe is the end of the world. There is no scientific basis to believe that this is the case–if the earthquake in Haiti is any sort of example, the best thing we can do is invest in solid earthquake-proof infrastructure. The tragedy in Haiti is avoidable in the future, and it is important that concerned people take action now before there is another.