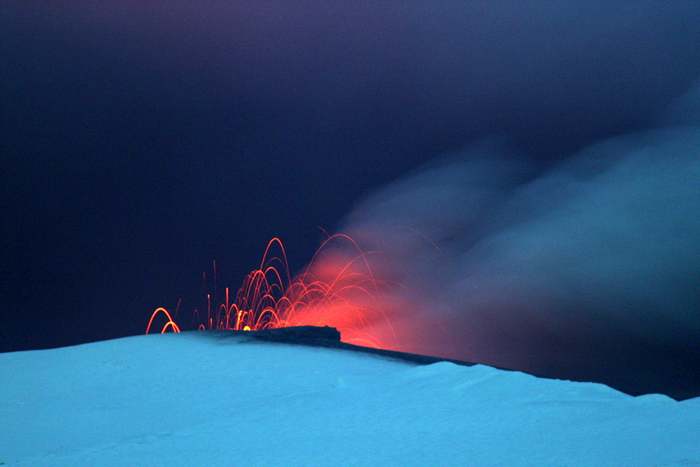 Were These Clothes Ever Really In Fashion?

For decades now fashion has taken the world by storm, but at certain times a piece of clothing or accessory was released and it’s safe to say it stood out for the wrong reasons. 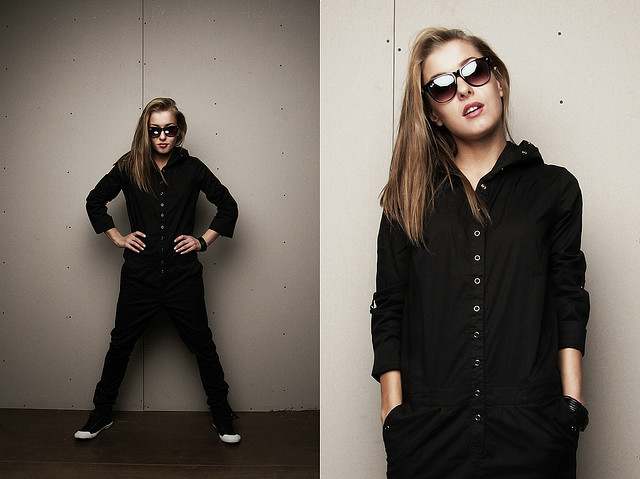 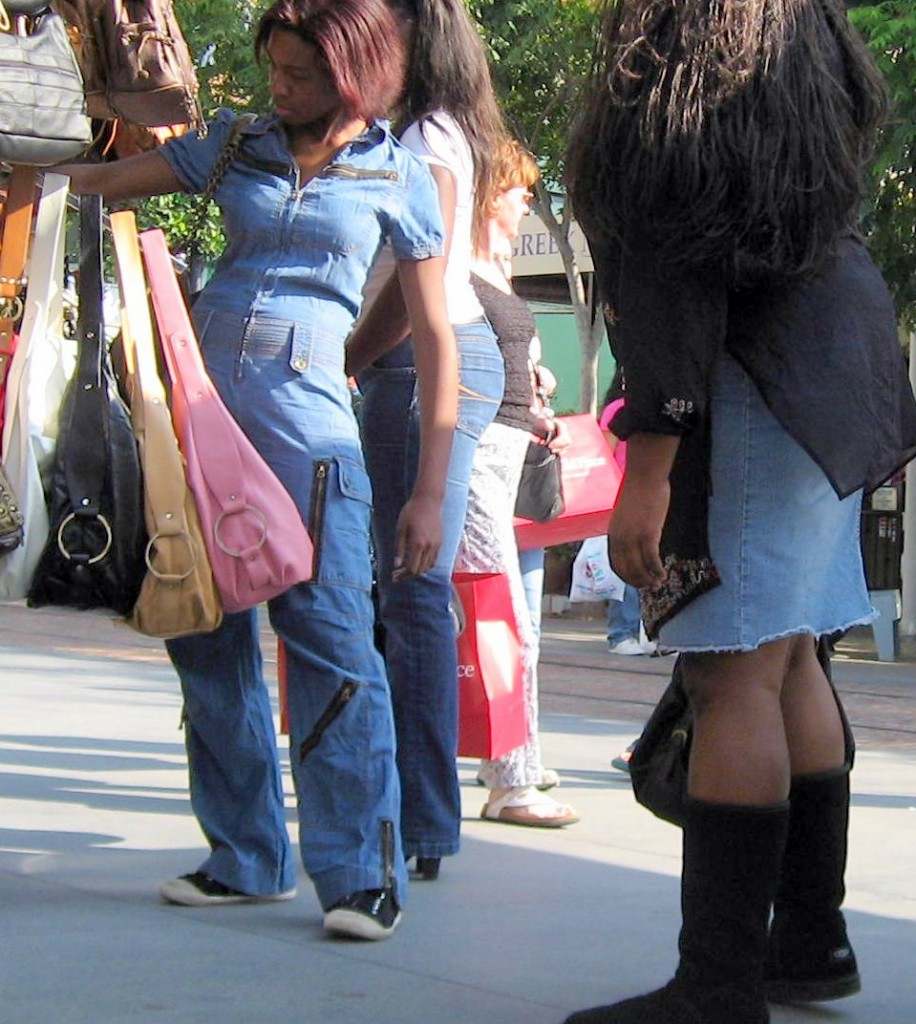 Originally designed for small children or mechanics, only for a fashion expert to realize that these could be worn by anyone, the release of jumpsuits sent somewhat of fashion craze around the world.

To describe it in a polite way, a jumpsuit is a piece of clothing to which you put your legs in as well as your arms, asking someone to zip you up and then basically staying in the thing until the end of the night, very much like a baby in an all-in-one sleeper. 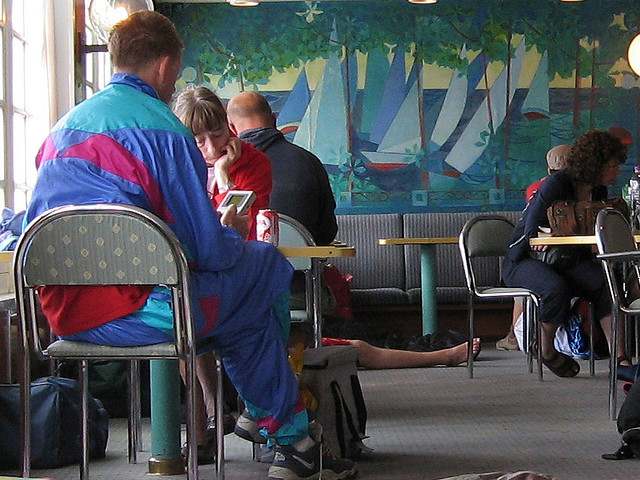 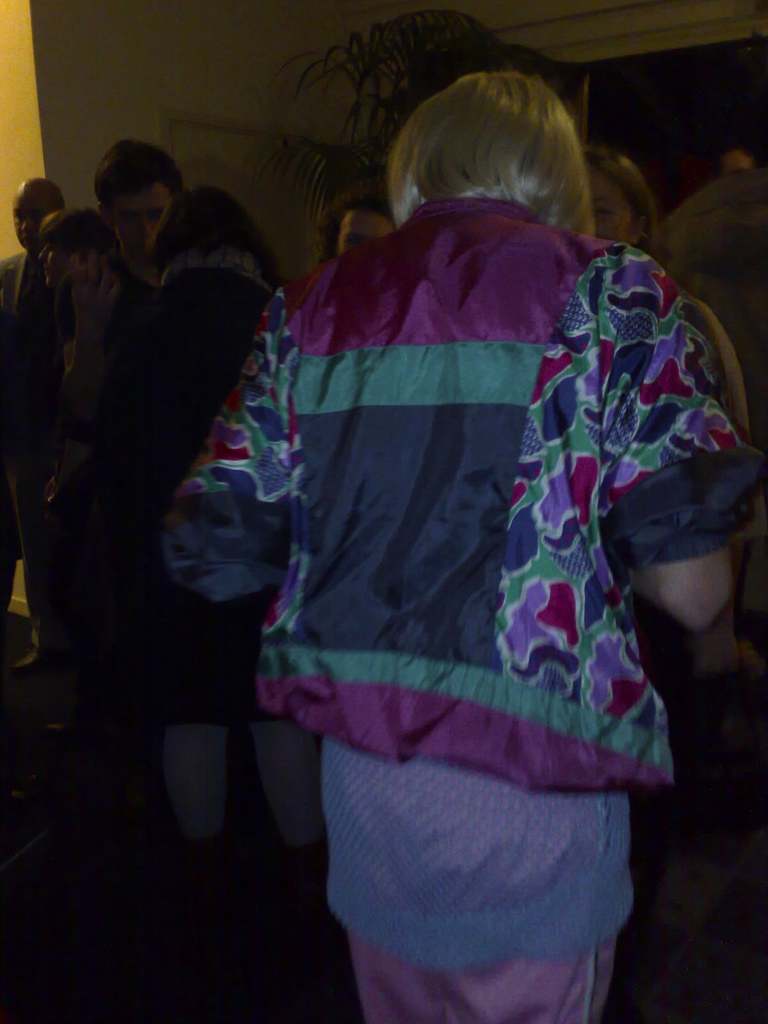 Towards the end on the 1980s, the shellsuit was released and became an infamous piece of clothing in the world of fashion.

A tracksuit-style piece of clothing consisting of a zip-front jacket with matching pants often in garishly bright colours, not only were they unpleasant to look at, but their nylon based fabric made them unpleasant to touch, too. 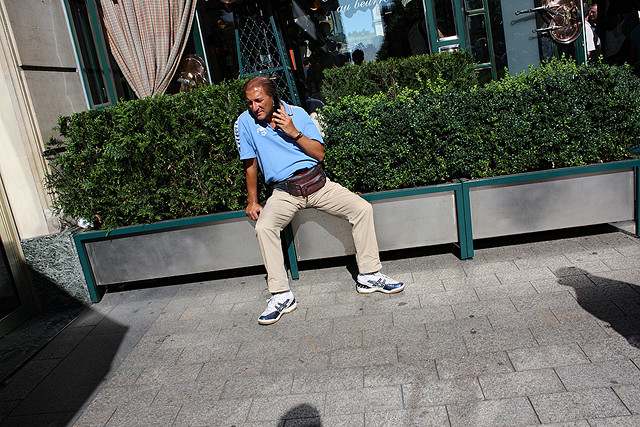 For people who aren’t sure how to use pockets, fanny packs were released in the late 1980s and their popularity carried on through to the early 90s, resulting in a trend amongst millions.

Although simply an extra pocket or two, fanny packs were massively popular not just with the general public, celebrities, too and at one point it seemed everyone was sporting one – including children. 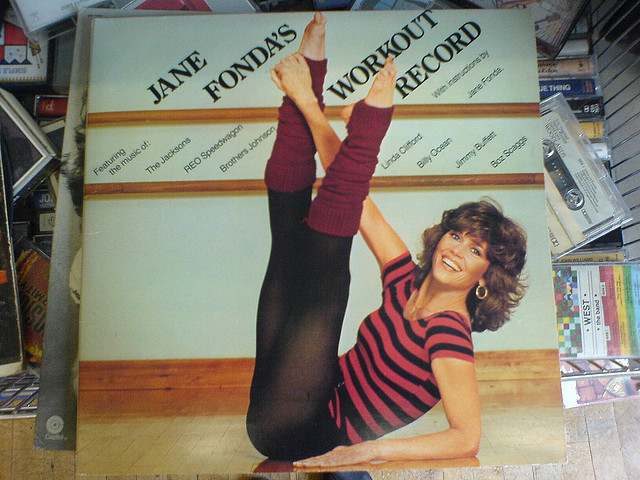 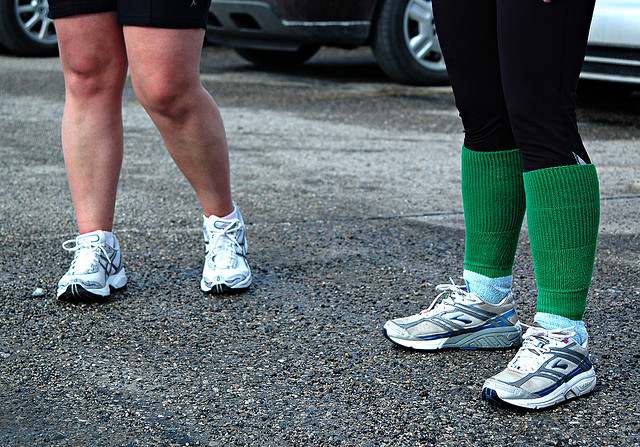 Often worn during the summer by women, leg warmers first came into fashion in the early 1980s (there’s a common theme running here with fashion and this decade), particularly amongst teenage girls and originally, those people in the health and fitness industry.

Although they – fortunately – died out after a few years, they’ve started to see a resurgence in recent years, much to the horror of the children’s parents who wore them the first time around. 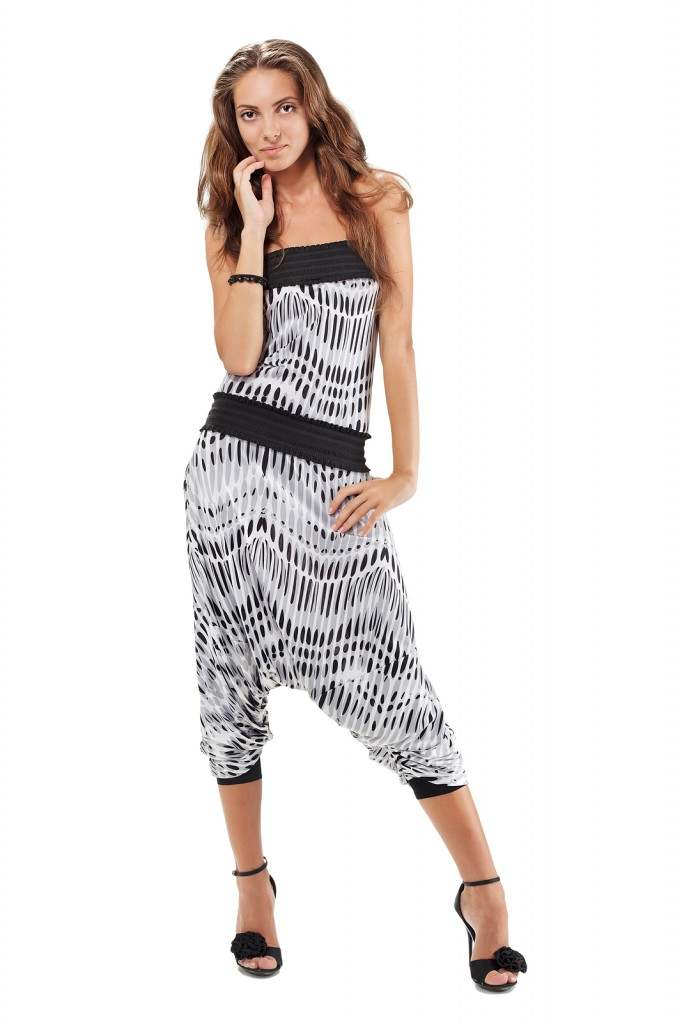 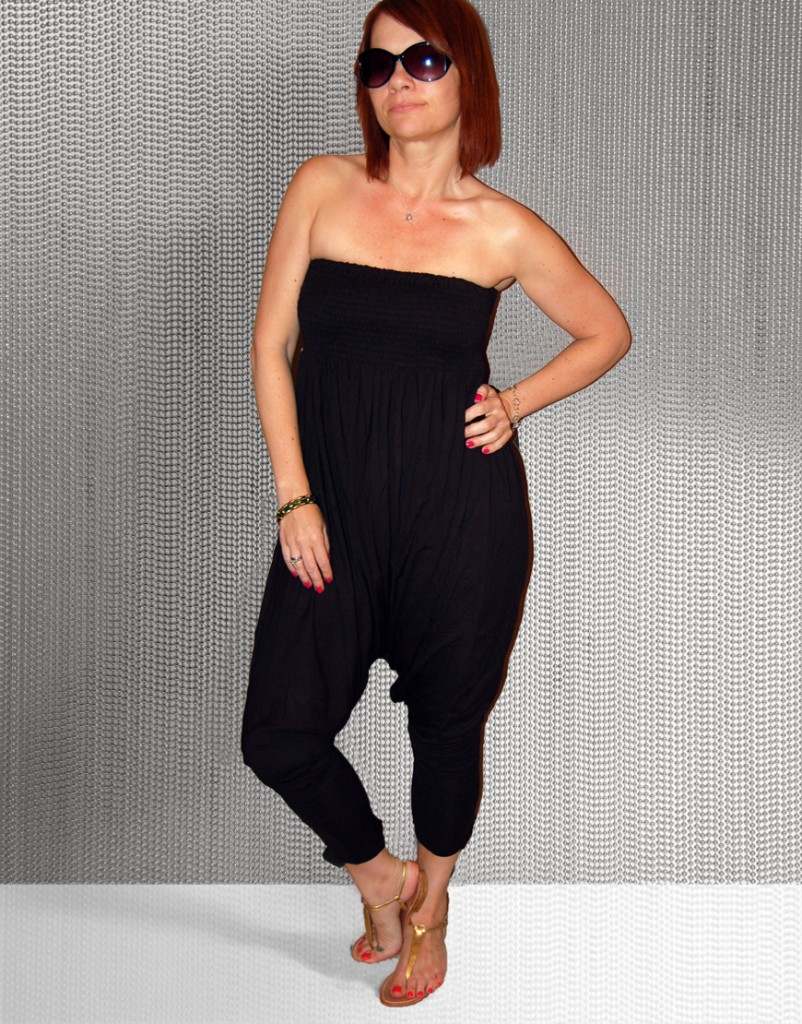 Also known as hareem or harem pants, this piece of clothing became popular to the world when they were by MC Hammer in his hit song “Can’t Touch This”.

The overall look of parachute pants is that the wearer has a pair of paints that are four sizes bigger than required, but this didn’t stop people wearing them in the late 1980s, although the novelty soon wore off.

Like leg warmers, however, they have – whether you love them or hate them – have started to see a rise in popularity once more in the last few years, along with a whole host of 1980s fashion pieces and statements. 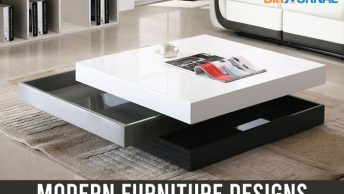