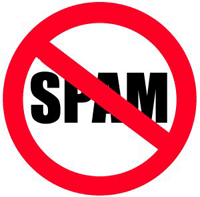 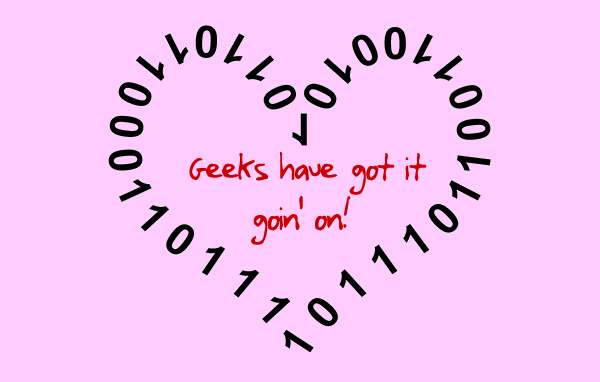 Let’s talk about the computer-obsessed, sci-fi loving, constant video game playing segment of the male population today, and why those geeks you normally wouldn’t give the time of day can actually make the best lovers. Yes. That semi-adorable geek next door might just surprise you if you take him for a roll in the hay. Here’s why:

1. Unlike traditional male fantasies, no one expects you to live up to his.

You’ll never be some virtuous, other-worldly princess-warrior type who runs around half naked and kicks some serious ass. So what? Your geek gets that. He’s not going to push the issue. An “average” man on the other hand? Yeah, he probably really does hope that one day you’ll finally start calling him your “daddy,” in bed, let him spank you after he binds you in leather, and maybe even have a threesome with the cute chick he flirts with at the office. Go with a geek — unrealistic fantasies perhaps, but the expectations are easier to live up to. And hey, there’s still plenty of room for leather….

2. You never have to fake a headache.

As you know, sometimes a key to being a great lover is to know when not to push for sex! If you’re tired of faking headaches to get out of it after a long day at work, a geeky guy is right up your alley. Not in the mood? That’s okay. Just plop his ass down in front of the TV and treat him to an unexpected Star Trek or Dr. Who marathon. He’ll forget what he’s missing in no time.

3. He’ll pay attention to your needs too.


With many of the Average Joe types, sex begins and ends with the whims of his penis. Men can be quite selfish in bed. You would think by now they would have learned that if they’d put in just a little bit of that effort to actually please their woman, they’d get far better sex far more often. But sadly, no. It’s a foreign concept to many. Not to that geek you’ve got your eye on though — he’ll be so happy to see a real woman naked that you pretty much double your chances of him actually paying attention to your needs!

4. He’s always up for a little roleplay.

Let’s face it ladies. A little bit of kink never hurt anyone. And with a geeky guy by your side, you’re sure to have some fun pursuing fantasies of your own. After all, do you really think he’ll turn down that hot little brainiac tutor getup you rock so well, or is your man going to be irresistibly hot for teacher?

5. He’ll only have eyes for you (okay, and that weird chick or whatever it is from that game you wish he wouldn’t play so much).

Geeky men rarely realize how hot they actually are. But shhhh! Don’t tell them. We wouldn’t want their egos going to their heads. Geeks can be incredibly devoted lovers. After all, when you factor in the time he spends with you, his computer, his remote control, his video games, his films, and his various conventions, there really isn’t any time left to have a wandering eye. You’ll be appreciated for putting up with his various quirks, he’ll make you feel like that exotic princess he fantasizes about, and when he makes you feel like the only (living) woman in the world, the sex can be infinitely more satisfying.

Okay, okay. So not every geek is going to be a god in bed, but if you’re already attracting duds what’s it going to hurt to give one a try? You may be pleasantly surprised.

I think that’s all we have time for in today’s little girl chat though. I have a bit of “field research” I need to get back to.