There is little argument that WordPress is terrific software. Arguably the best aspect of the software is its price – WordPress is shareware, but that may also be its limiting factor.

WordPress
Wordpress is a blogging platform designed by Askimet. It was released as shareware and upgrades, plug-ins and other utilities are offered constantly to help the design further along. WordPress is one of the most popular shareware programs and its versatility and ease of use make it immensely popular with amateurs and professionals alike. WordPress is arguably the most popular blogging platform, but it is also the source of many headaches and a few cross words.

Problems with WordPress
One of the primary issues bloggers discover with WordPress is the sheer number of spam comments and some serious security issues. This is not too surprising considering the program is free to everyone, including those who would pick it apart to find loopholes and backdoors into sites. These security issues have raised more than a few eyebrows and some have gone so far as to call WordPress weak.

WordPress Weak?
But before anyone gets too carried away panning WordPress, even its critics take note of the amazing features the platform offers and the constant solutions and solvents to all the issues that arise. Even Shoemoney, who’s been known to pick on WordPress from time to time, has come out publicly to announce that he strongly supports WordPress and has done what he can to help fix various bugs he finds. He’s also urged the hacking experts out there to actually contribute help to the design rather than stating how simple it would be to fix this or that.

Beat WordPress Hackers
Wordpress is a huge target for would be hackers. It’s a constant battle to stay one step ahead of these pests, but through various plug-ins and updates, the people behind WordPress have made that happen. Hacking attempts (both successful and not) may be the number one complaint about blogs run on WordPress, but hacking doesn’t need to be a problem if you’re savvy to what’s available to help.

There may be more than a few issues with WordPress still to be resolved, and it’s likely there always will be. But as those with knowledge and ability contribute insight and knowledge to upgrading the program and toughening up its defenses, WordPress will shed any remainders of a weak reputation and be even more of a force to be reckoned with.

Protect Yourself
In the meantime, stay current on updates and plug-ins. When patches and updates are available, install them. By keeping your software as current as possible, you’ll be protecting yourself as well as you can from hacking and other online nuisances. And with that protection comes peace of mind leaving you free to focus on what you’re really doing – blogging! 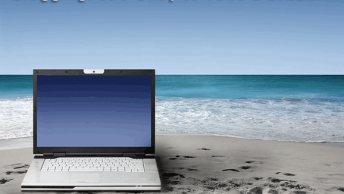 How to Take Time Off From Blogging (Without Losing Readers) 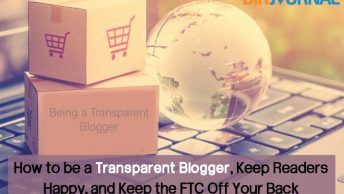 How to be a Transparent Blogger, Keep Readers Happy, and Keep the FTC Off Your Back 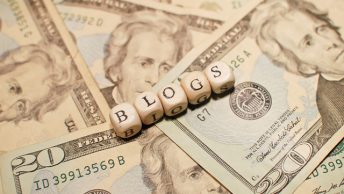 10 Ways to Earn Money With an Ad-Free Blog