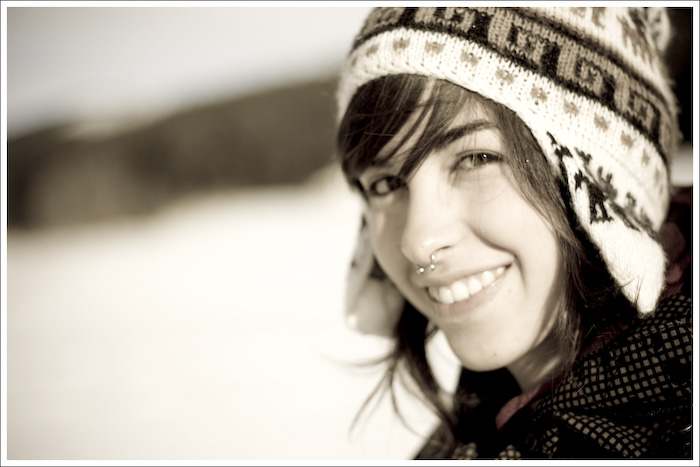 What is the biggest frustration when it comes to traveling? “Everything was wonderful, except the delays, extra airline fees, and the airport!” 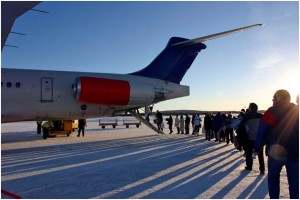 You’ve heard those sentiments from travelers, and likely spoken the very words yourself. To truly enjoy your travel, it’s best to be informed, prepared, and well-equipped.

There are things you can do to increase you rate for success. Know which amenities are available at the airports you will be arriving and departing from. Pack a nutritious snack in your carryon.

Wear comfortable clothes and shoes. And bring something for entertainment; a deck of cards, iPod, laptop, or a good book. If you can, avoid troublesome airports. This list of World’s Worst Airports is based on the lack of service, safety, comfort, and/or cleanliness. 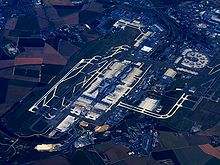 “I’m a French traveler and from what I saw abroad, CDG airport is the worst one I have ever been in.

I am fluent in French but still it is hard for me to find accurate information from the employees.” – Kimchietrip, sleepinginairports.com

“[Paris CDG has] the charm of a WW II concrete bunker and the rudest personnel in the world…” – IrmainNewberin, sleepinginairports.com

CDG has done much to improve their reputation (having been voted World’s Worst Airport several times). A few major problems still exist. There are many permanent residents at CDG. The homeless are mostly harmless, but an occasional drunken reveler is enough to upset travelers.

It has been reported that terminal one is now closed to the public at night. Admittance is only allowed with a flight ticket and valid ID. Terminals 2b and 3 are shockingly rough. Not what you expect from a world class city. Explore the terminals before setting up camp if you must sleep here. Sleep near travelers, not homeless.

Beauvais closes between 11pm and 6am. You will be kicked out at night.

There are no services, the terminal is a tent, and seating is limited. 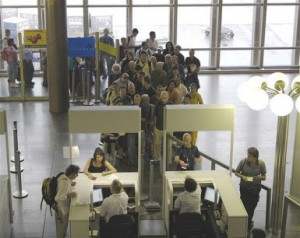 Even after some updates and remodeling, nonsmokers report they just can’t handle the smoke.

California’s popular airport is busy and crowded with limited seating.

Travelers label personnel as rude. Poor signage and poor bathrooms are other frustrations.

“I have seen grown men in my company sit down and cry a little, when they were told they had to fly through LAX. I am still wondering after 18 years, why nothing changes for the better ever in LAX.” – IrmainNewberin sleepinginairports.com.

“It’s a shame that many visitors from the pacific flying into LAX get their first impression of America and Americans at this dump.” – DonP

Manila is the main international gateway for travelers to the Philippines. The older terminal is in rough shape.

There is no seating and getting through customs is a difficult ordeal.

Be prepared to ignore beggars or people asking for bribes. On the upside the newer terminal (3) is clean, spacious, and has internet.

The noise is punctuated with annoying announcements. The limited seating is uncomfortable.

Not your only choice in New York, JFK garners complaints of “hectic and noisy.”

Seating is limited. The layout is confusing and amenities close at night. On the plus, there is WiFi.

We can survive anything with an internet connection!

One Place you WON’T Mind Getting Stranded

The IATA call letters don’t do SIN any justice. Singapore’s Changi Airport was voted the best place for unexpected stopovers.

Of the 1,000 International Airline Passengers Association members surveyed, 32% said this was by far the best airport for delayed passengers. The multiple options for entertainment, beautiful décor, and abundance of greenery make it easy to pass the time here.

SIN 750,000 square feet of space for shopping and eating. Extensive upgrades and brands like Prada, Gucci, Bulgari, and Hermes make this the place to shop. Two different lounges with 24-hour napping areas, showers and spa facilities, hotel and pool amenities are just the start of the amenities list.

Have you ever been to an airport with a Nature Trail? There are six open-air gardens, children’s play areas, and TV viewing lounges.

Since opening in 1981 SIN has been the benchmark for service excellence. Changi Airport has won over 340 awards from 1987 to 2009, including 27 ‘Best’ awards in 2009. Changi continues to update, expand, and provide a high level of customer service.