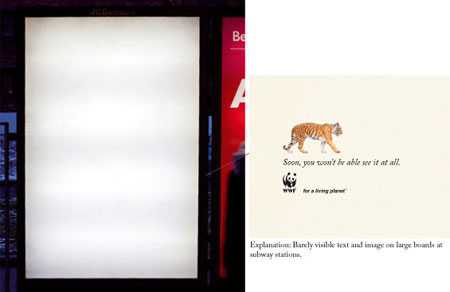 Minimal design is about omitting all extra (non-essential) elements that don’t really contribute to the essence of the overall composition in order to emphasize what is important. It is believed to be the easiest to implement but the hardest to brainstorm.

Minimal design is the clearest and the most compelling when it comes to conveying an idea or a concept.

These billboards have tiny animals on them. The copy reads, “Soon, you won’t be able to see them at all.”

The target is unclear but the message is definitely compelling: 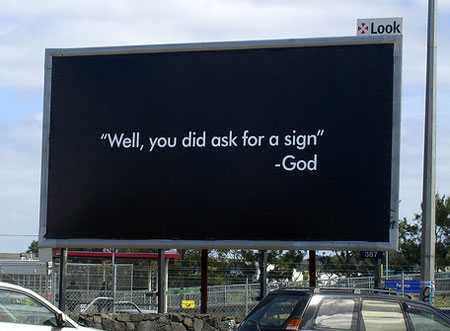 The billboard is empty but it says that all! 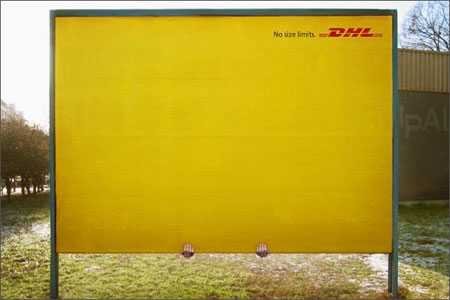 October 1st was International Older Persons Day. So, in an effort to remind younger Scots that pensioners are people too, the Scottish government installed these posters in Glasgow, Edinburgh and other cities. 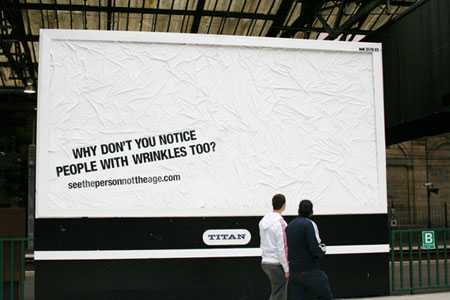 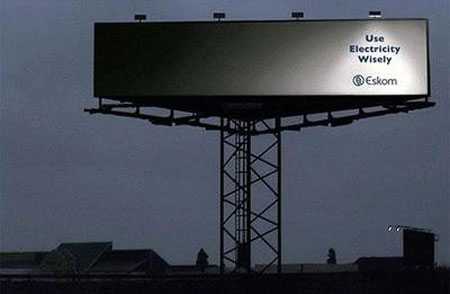 6. Say No to No Billboards

Another blank billboard with clear message: 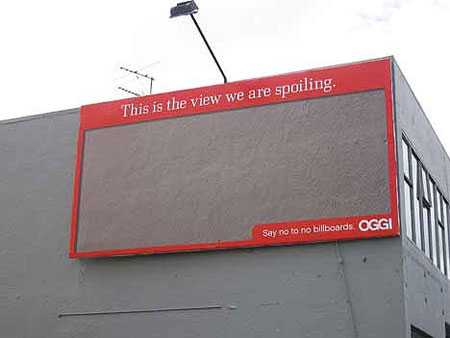 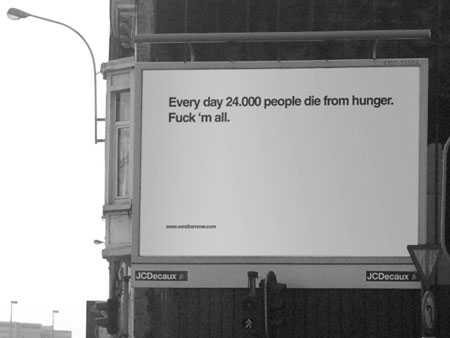 8. Neglected Children are Made to be Invisible 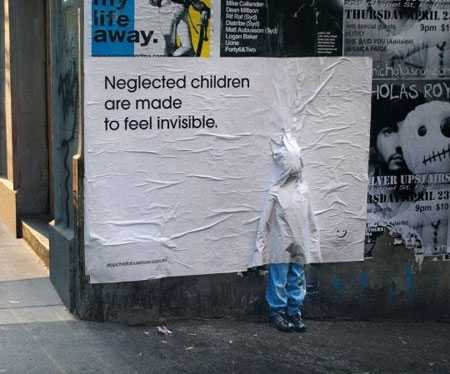 Only such a strong brand as PlayBoy can afford to create such self -explanatory billboards. 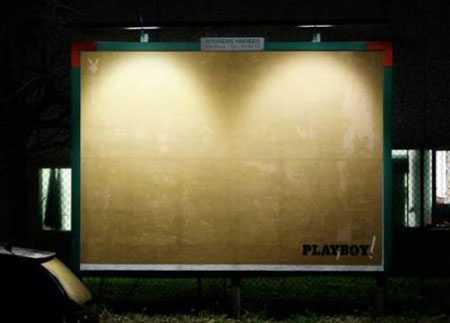 The billboards were part of a Cartoon Network ad campaign for Foster’s Home for Imaginary Friends. 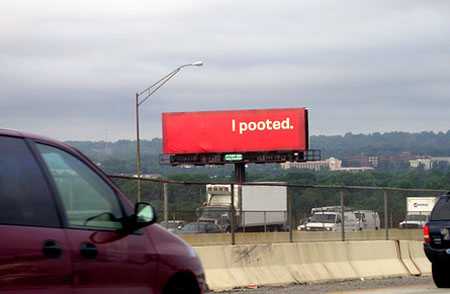