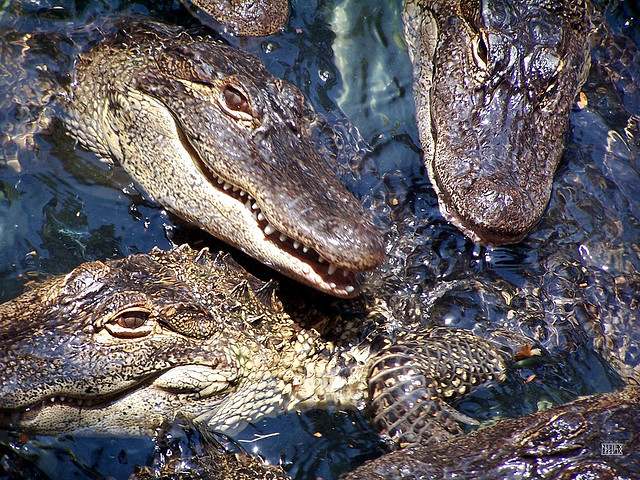 This will ease us into this list, because she’s still young and doesn’t look completely haggard. Still, what’s up with those brows? I’m confused. Does she have alopecia, or did I just catch her after a bad pluck?

Holy smokes, Skeletor! Is this picture photo-shopped? I hope and pray to god that it is, or I just lost a little faith in humanity. So, uh, yeah…here’s Madonna, looking way less like I picture her, and more like the warlock that haunts my dreams.

Tyra Banks looks young in this photo, so I can only assume that she seems scarier in more recent years.  Still, her skin looks good, and she looks like she’s eating? Pat on the back, Tyra, for being a human being. Wait- she may take that as an insult.

She looked pissed, maybe because she can’t find her much-needed make-up artist. Pam Anderson is one of those people who is, if I may say so, aging gracefully – but she’s gotta stop walking around like a homeless woman!

Megan Fox looks like she’s in pain…but still fabulous. Maybe it’s because she’s only 23 or something, but I say this is one of those instances where no makeup is hot. But hey, Megan Fox is hot.  You can’t really go wrong – it’s like pizza or sex. It’s still good, even when it’s oh so bad.

Now, THAT’S what I call a vampire-lover.

It’s true,  the older members of this list seem more beat up, but I still gotta say, Goldie looks GOOOD with makeup on. Here, she looks sorta like Kurt Russell.

She doesn’t look too bad, but I would suggest maybe running a brush through her hair.  I mean, she’s put in the effort to wear jewelery, so why not a brush and some mascara? Geez!

Okay, Joy looks pretty good, too. Maybe I’m being a little nit-picky, but does she look a little greasy in the face? Is she a textbook grease-face? I guess it’s better than being a leatherface, no?

Lisa Rinna should really not be proud of this picture. Not only does she look weird and surgery-y, but she looks like she’s about to pounce and snap my neck off, for REALZ.  Also, how come having no makeup means also having no hairbrush? That’s just CRUEL.

Katy Perry looks like my 50 something Mom who is busily blogging and annoyed that her kids aren’t to bed yet.  Katy Perry looks so good in makeup –  it’s easy to see why those artists get the big bucks.  They do get…big…bucks? Wait? Nevermind.

No makeup make Drew a sad girl.  I love how bummed all these celebs look without makeup, as if their world were turned upside down. Makeup > Starving children. Yep, not only am I an awesome internet writer, I’m a MATHEMATICIAN.

Kim Kardashian is one of my favorite celebrities without makeup, because she looks like she’s ethnically a different person.  It’s like J-Lo now versus J-Lo circa Selena, and I find that fascinating.

Aww, MIley!  See? Even celebrities get breakouts. Granted, I see a little makeup on Miley’s face, but it’s a lot less makeup than most of these celebrities usually have on.  Ain’t no makeup can fix those gums, though!

Cameron Diaz has notoriously wonky skin, and this picture is no exception.  I feel like I’m looking at an old Aryan person, but isn’t she like,  25 or something? 35? Gosh, how time flies and skin ages…