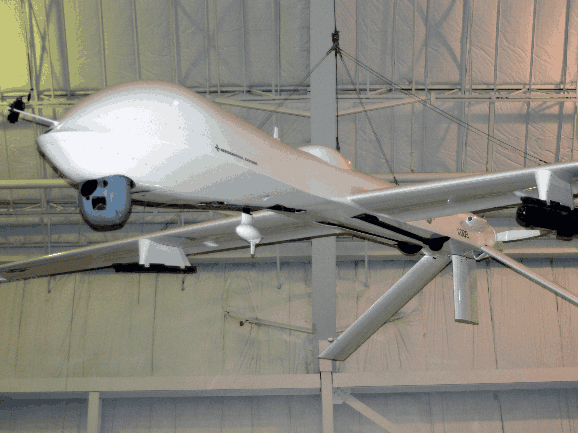 For the most part, the cars that have been manufactured throughout history have looked just fine and worked just as they should.  They may not have been the most aesthetically pleasing of cars and they may not have functioned properly 100% of the time, but generally speaking, they’ve been suited to the era that they were built in and they were generally reliable.

There have been some cars, however, that have been nothing short of ugly and in terms of functionality, disastrous and the following five cars fit into one – or both – of these categories. 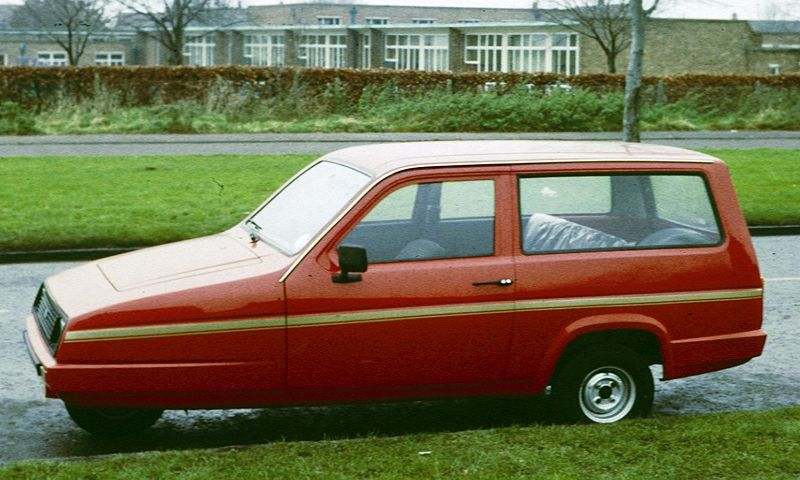 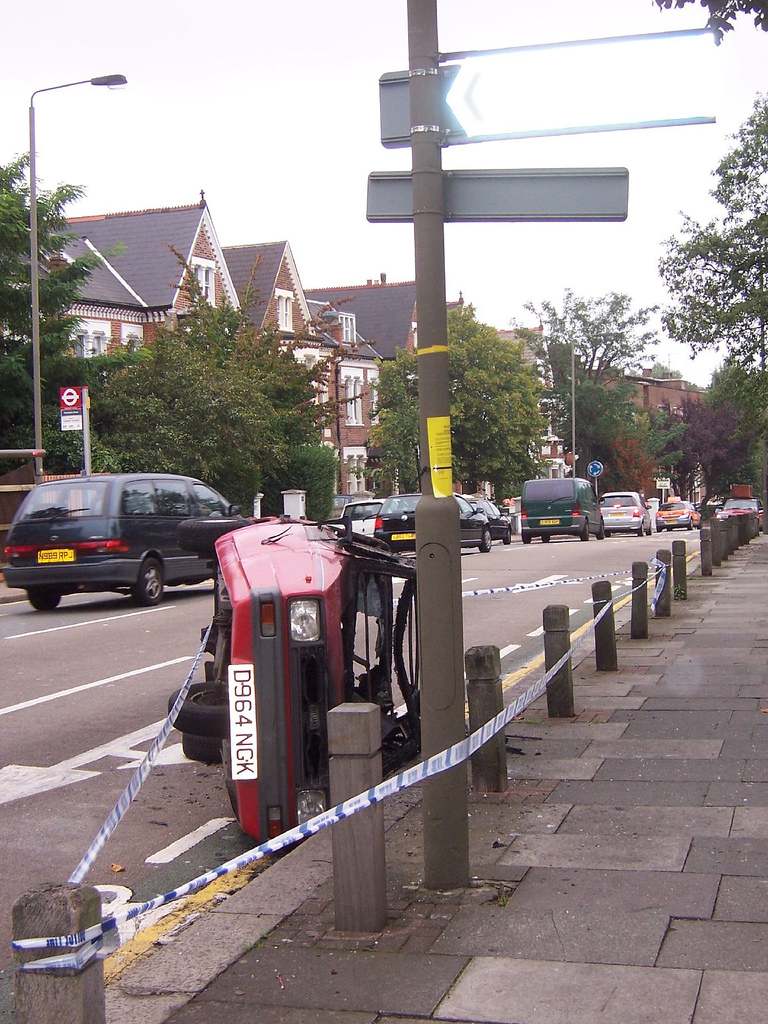 A small, three wheeled car (which was one of the car’s only plusses, as it made it ineligible for car tax), the Robin first entered the UK market in 1973.

Boasting a four speed gearbox, it was considered by many to be a death trap due to its poor handling and difficulty – or danger – of turning corners in anything other than first gear.

Plus, make any sharp movements in it and you’d find yourself with a paint repair bill – for the side panels and roof. 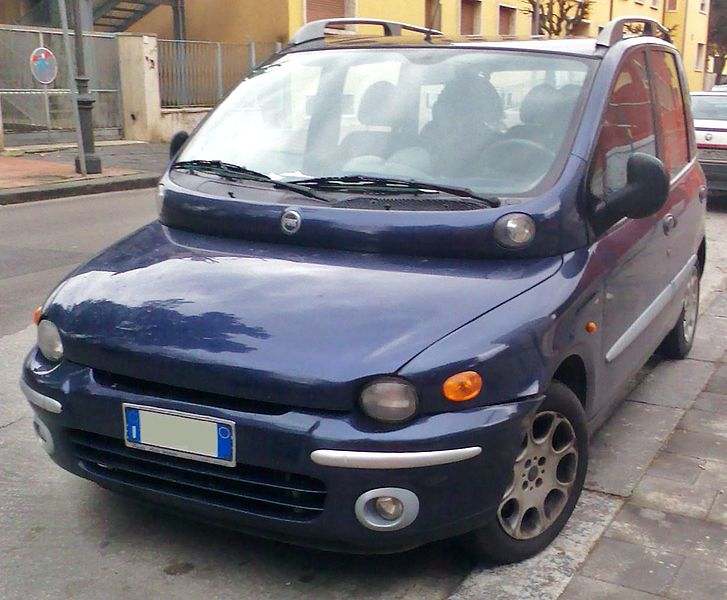 Manufactured by Italian car giants Fiat and released initially in Italy in 1998, the saw respectable sales in its home country.

As soon as it became available in other countries, however, sales and positive reviews weren’t as good.

This wasn’t because the car didn’t have a sufficient amount of features or that it was poorly built, but it was more often than not simply because it is arguably one of the ugliest cars ever to be built.

Sporting what can only be described as a ‘roll of fat’ under the windscreen, after several years of attempting to sell the car, Fiat decided to revamp the design in 2004 to remove this detrimental design factor. 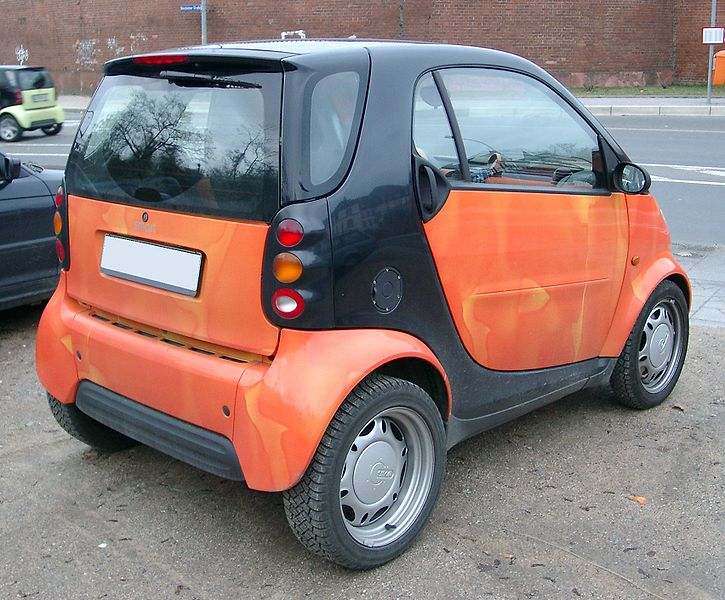 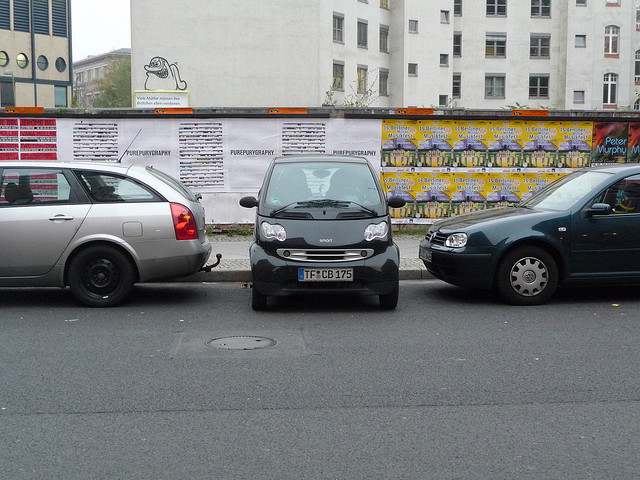 One of the first micro cars to be built and dominate the market in recent years, made for European city driving, with its length measuring a mere 250cm,  it’s hard to understand how one occupant is meant to fit in, never mind a passenger.

Whilst the small design is practical in some respects, it’s tiny engine – which ranges between a 0.6 litre and 0.8 litre – makes it almost impossible to travel for any long distances at a speed above 30 miles per hour without the car sounding like it’s going to blow.

In several countries around the world, the Fortwo is not only annoying to other motorists but the authorities as well, with some making it illegal to do what’s only possible in a ForTwo – parking sideways in a standard parking bay. 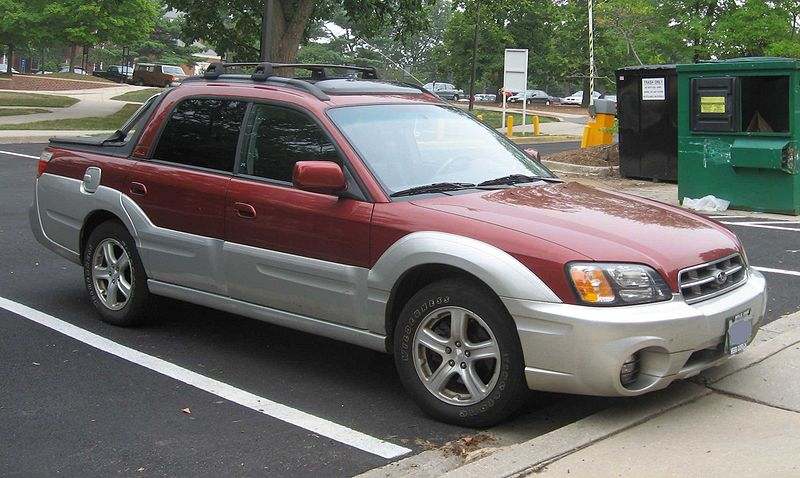 The Baja was manufactured between 2003 and 2006 and was designed to look like a car / truck combination, but the whole concept never really took off, largely because it was capable of holding a fraction of a standard pickup truck.

The aesthetics of the Baja were not particularly pretty, with many enthusiasts claiming it resembled the more popular – if not still slightly ugly – Ipreza, fused with a mini truck.

Although available in both automatic and manual transmissions and with the same 2.4 litre engine in both, sales were expected to be 24,000 a year, but after just 30,000 were sold in four years, the car was deemed a flop and took out of production. 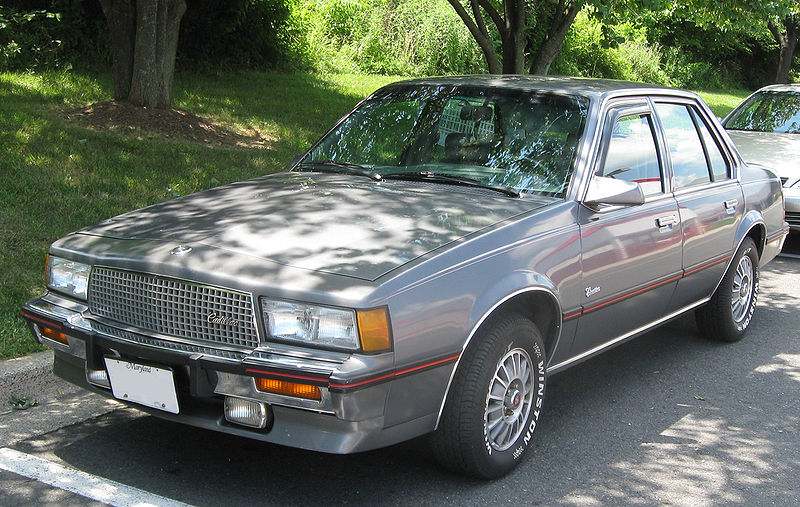 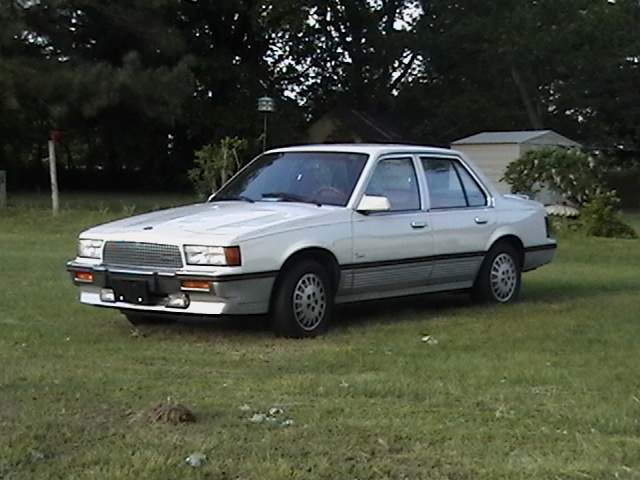 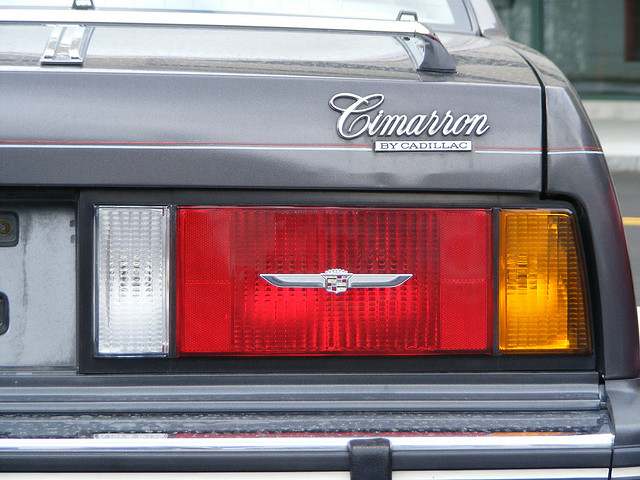 A household name and a brand that have been producing much loved cars for decades, it’s surprising that when you look at the Cimarron that was produced for six years until 1988, it’s hard to believe that the dent in the brand’s image that the Cimarron created wasn’t bigger.

Straying away from traditional Cadillac styling, the Cimarron looks very much like a child’s perception of a car – and this lack of Cadillac styling, whether surprisingly or not, is said to have been what put people off.

With only 132,499 being produced – and just a tiny 6,454 being manufactured in the last year – Cadillac achieved their goal of selling cars to non-Cadillac drivers, but this is about the extent of the achievements related to the Cimarron.