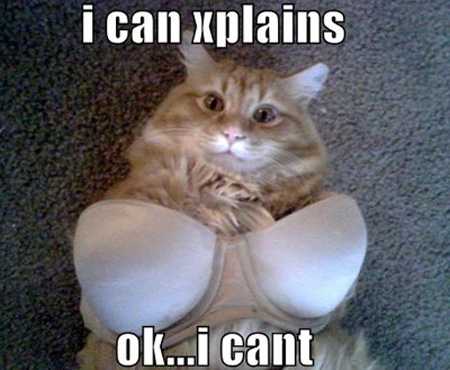 5 Things You Better NOT Buy Used 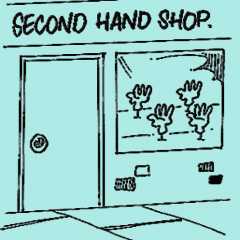 Smart shopping means buying only what you really need, finding the lowest price possible and never paying more than the thing is worth.

Buying certain stuff used is a smart idea: for example, many people choose to buy or borrow kids’ stuff from their friends and relatives (because children grow fast and they don’t want to spend much money on the things they will need no longer than 6 months or so).

But saving does have its limits as well. Here are 5 things you better not buy used: 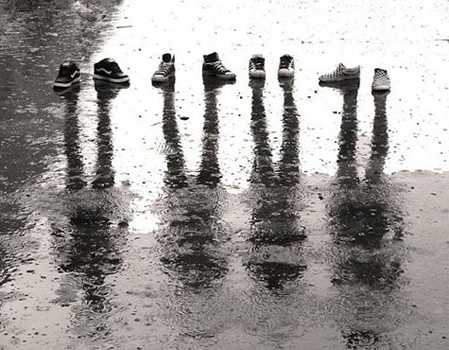 People may want to buy used shows for various reason: they may want save on footwear they don’t need often or even happen to need it only once (like wedding shoes for example) or they may just love vintage style overall.

Here are some reasons why you should avoid buying used shoes: 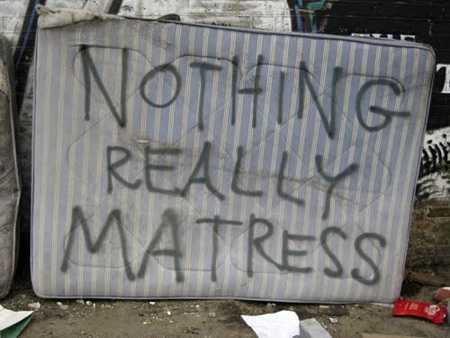 The problem with a used mattress is that you don’t know who used it before and you are never sure you cleaned it well: a mattress has many layers and it can be stuffed with extra material – so you never know how deep someone else’s bacteria got.

Of course, people may say that you still sleep on used mattresses in the hotels or whenever you spend a night out of your home, but do you feel safe there? Do you want to feel the same way when sleeping at your own home?

Cleaning a used mattress may take you some serious effort: the best way to ensure the mattress is clean of any germs and insects is to hire a professional which is expensive and results in you saving nothing.

Besides, mattresses aren’t meant to last forever. The best ones are normally intended to be used no more than 10 years – so by buying an already used one you have a good chance to get yours expire in a couple of years.

Maybe you like expensive designer underwear that you can’t afford but that reason is not enough to justify wearing another person’s underwear no matter how hard you tried to clean it.

Underwear is meant to be something intimate and personal, you don’t want to imagine who wore it before you, do you? 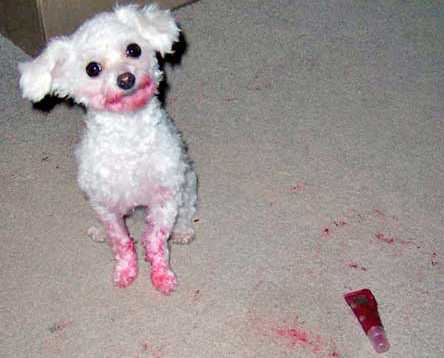 It is funny to think anyone ever wants to sell used cosmetics but yes, they do. Even eBay, the huge stock of various (sometimes really weird) staff, prohibits selling used cosmetics:

Used cosmetics present some serious health and safety concerns because the products and applicators used to apply them often come into direct contact with the body. 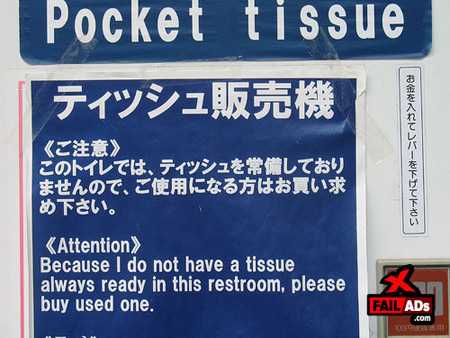 OK, this is rather a joke. Hopefully, you never got an idea to buy a used tissue or toilet paper but it looks like some people do: 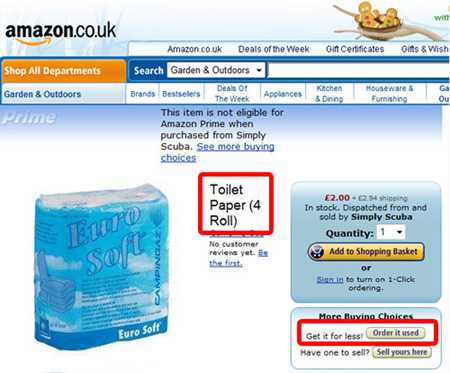