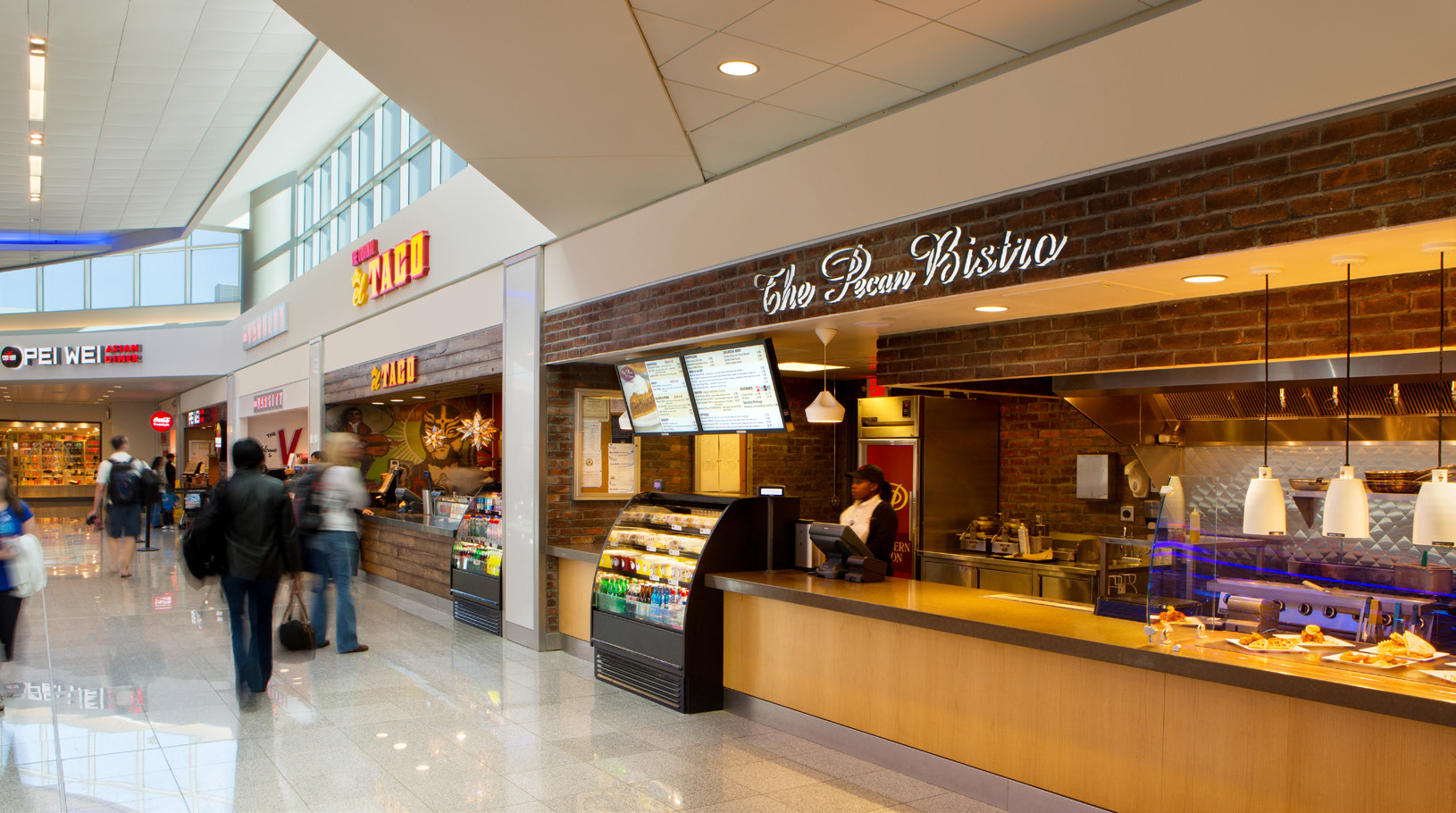 American Airports with the Best and Worst Food

Bars are a common feature at airports because, well, the food is often terrible. Who can possibly enjoy a cold club sandwich or watered-down coffee during sunrise?

The people behind travel booking platform Wanderu shortlisted 50 of America’s busiest airports and ranked their food offerings from best to worst, comparing their dining totals to Yelp reviews. Wanderu says that a 3-star denotes ‘highly-rated’.

Nashville Airport was ranked the worst (50th place); of its 16 available food offerings, none received a 3-star rating. A review of Tootside Orchid Lounge at the airport rated 2.5 stars says: “Probably the most vile food I have ever been served. Nothing like a lukewarm cup of coffee and a wet cold tasteless biscuit sandwich to get you going. Even for airport food, this was a joke“.

Louis Armstrong New Orleans International and Southwest Florida International airports were also at the bottom of the list, both have fewer offerings for customers. Wanderu’s criteria is such that increasing decline in 3-stars is directly proportional to its lower ranking i.e. Nashville is the worst as it has more terrible restaurants to choose from.

Denver International Airport, on the other hand, was ranked the best for food quality; 19 out of 51 dining options received 3-stars. Dallas-Fort Worth came in 2nd whereas Atlanta-Hartsfield came in 3rd.

Yelp is indeed a limited means of evaluating food quality and it might solicit scathing negative reviews. The list is itself subjective. The criteria fails to accurately gauge restaurants with higher reviews (4- and 5-star rankings being a case in point).

Anyhow, the list gives you an idea of what to expect during your next travel. Wanderu also recommends where you should eat. 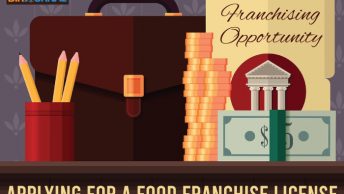 Applying For A Food Franchise License 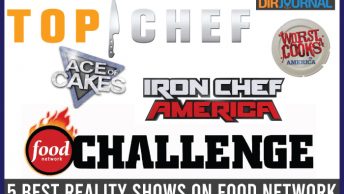 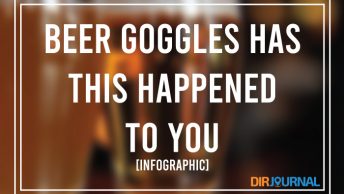 Beer Goggles: Has THIS Happened to YOU?? [Infographic]