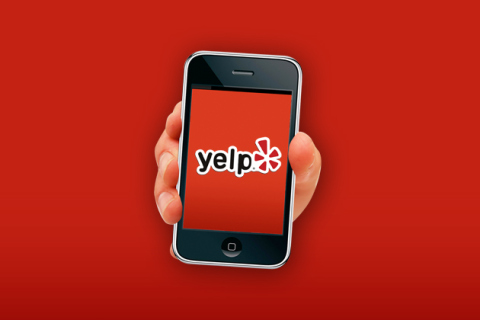 Should You Really Trust Yelp Reviews?

Yelp is a popular review site that many use to find information on restaurants, shopping, hotels, night clubs and even doctors, lawyers or mechanics. Getting the unbiased opinions of a community of people online can seem an invaluable tool in making a decision and, in many ways, the data provided by Yelp and similar sites is a good way to narrow down your choices or to choose a place to go.

Unfortunately, relying too much on Yelp might not be the best idea because there are some significant flaws with the site (and many other online review sites) that need to be taken into account.

There are many reasons why the reviews and info on Yelp might not provide quite the unbiased and informative opinion that people hope.  Some of the potential reasons that Yelp might not be 100 percent trustworthy include the following:

For all of these reasons, it is important to remember that while Yelp provides a good source of information, it also has some significant limitations that you need to consider when deciding how much weight to give to the stars on the site.