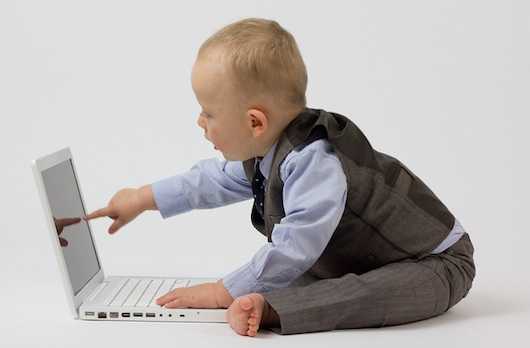 The younger generation literally eats, sleeps and breathes computers, and the older generation is catching up fast as if in competition with the youth.

Advances in computers began in the 1960s and the impact they have on our society today is immense. We are able to access the Internet (a.k.a World Wide Web), which has become our lifeline. Acquiring knowledge has become much simpler and things are done faster than ever before. Living in the electronic age has great advantages and we have the world at our doorstep, or should we say finger tips.

But with all the comfort and convenience that computers offer, there are potential problems they can cause too, such as health perils associated with their usage.

Health Risks from Computer Use

The physical manifestation of problems is usually noticed after years of using computers. As we all know, sitting for long in a fixed position puts strain on the lower back. If we ignore that, it can lead to major problems later on. It is better to take care before our body intervenes and things get out of hand.

The other problems that come along with using computers include wrist pain, carpal tunnel syndrome and blurry vision. Good exercise and periodic rest, both for the body as well as the eyes is essential.

For a long time, we concentrated only on these health problems; however, other computer-related injuries, such as computer equipment falling over, have always been overlooked. It is time to take a look at such issues and understand how not to fall prey. Researchers have found an increase of an unbelievable 732%, in these injuries when compared to a survey conducted in 1994.

It was totally shocking to read about a very recent incident where a three-year-old girl broke her skull and died on the spot. This happened because a television set toppled and fell on her head.

This is not an isolated case and there are many cases related to computer monitors. Research shows that young children are particularly at risk. The National Electronic Injury Surveillance System revealed 78,000 injuries, which include head injuries due to toppled monitors in a period of 13 years. The highest injury rate is seen to be with children below five, while children under 10 and elders above 60 also had elevated injury rates.

Another key fact to note is that nine out of ten injuries occurred at home. Lara Mckenzie of a hospital’s Center for Injury Research and Policy said, “Future research on acute computer-related injuries is needed.”

Research can only show us what is happening, how many cases are reported and if there has been an increase or decrease in such cases, but the saying, “prevention is better than cure” seems most relevant with the hazards related to computers than anywhere else.

How to Keep Kids Safe from Computer Equipment

It is up to the parents to ensure safety of their kids. There are a few things that can be done to keep children safe from such injuries:

These days, with children starting to use computers at a very young age, it is necessary to keep an eye on the computer equipment at all times, to ensure there is nothing wrong.

These are small things which will make a huge difference. Such precautions can help avoid computer-related injuries and keep your children safe, even with computers around. 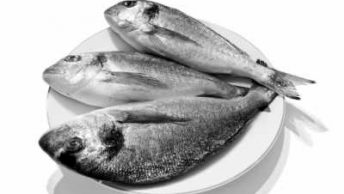