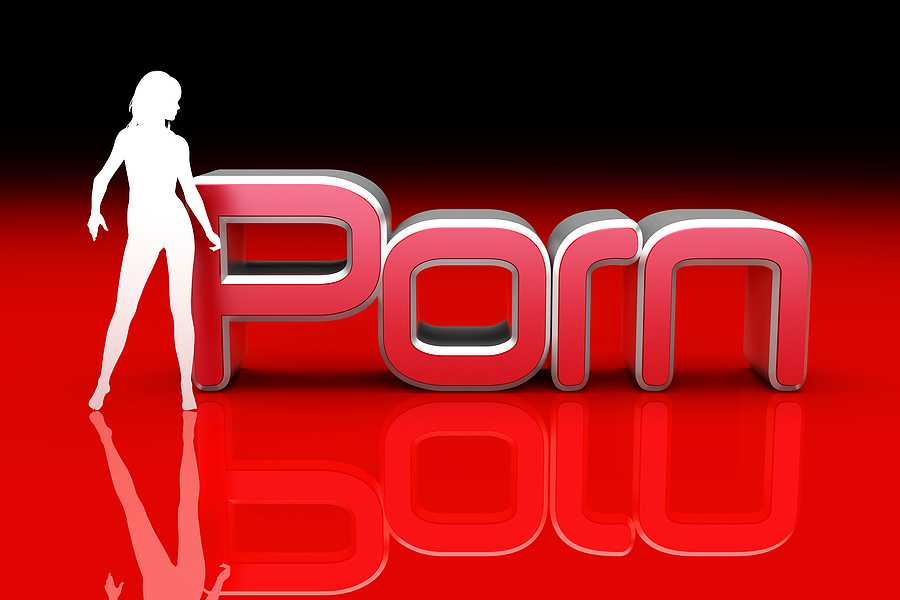 While parents wonder how to go about making their teenagers understand human sexuality, whether it should be done at home or at school, teens are taking it into their own hands and learning much more than needed from a totally different source – the Internet.

It is a known fact that minors and teenagers spend hours online. What is it that most of them do online? Statistics show that about 40 percent of them visit x-rated sites that show explicit content, either accidentally coming across the sites or being led to those sites.

Sometimes, what starts off as innocent chatting in a chat room also takes these unsuspecting and innocent teens to the sugar-coated chat of pedophilics. Shockingly, to make things scarier, there are said to be several pedophilics hanging around on the internet, that trap teenagers into cyber sex. These child trappers even go to the extent of asking for nude pictures of the children. In fact, they entice children into doing what they want by rewarding them with on-line cartoon CDs or some such things that they know kids and teenagers find irresistible.

Almost all clinical psychologists agree that this could mess up teenagers’ attitudes about sexuality and any relationships they enter into in the future. Teenage years are very impressionable and teens may learn to view women without respect and only as sex objects, and kinky and extreme sex will seem normal, which is detrimental to their emotional health.

There are several help centers online, where parents are told to teach religious and moral values to their children and the consequences of an immoral life should be explained to the teenagers. Without these moral guidelines, experts believe that these kids are just sitting ducks for the enemy. When they get unsolicited sexual innuendo in email, they should be able to say “That’s wrong and I shouldn’t do that,” because they have a sense of right and wrong. This should be done before the world totally infects their minds and pillages them of any kind of moral values. This is the only way to help teens ignore the glitter that draws them to cyber porn.

This may sound scary and many parents may not even imagine that all this goes on online, and blindly choose to believe their innocent children can do no wrong. Experts say that this innocence of children is taken advantage of by the unscrupulous elements online. Since it is almost an impossible task to stop those monsters that are after children, parents have a much bigger role to play in keeping the children safe.