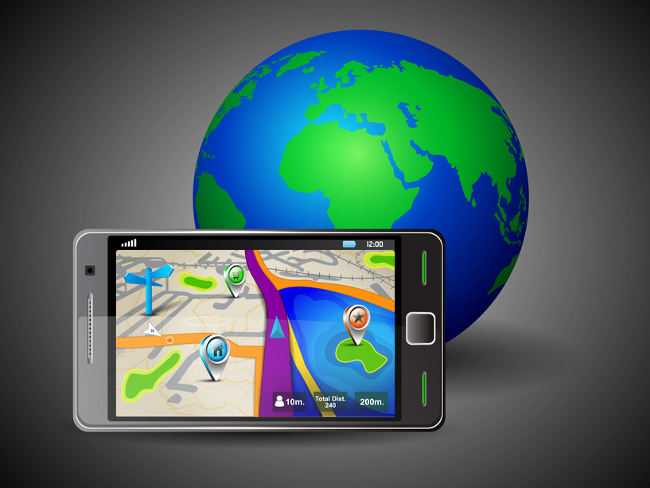 While the buzz is all about how “disappointing” sales of the iPhone 5 have been that is only because sales were projected to be six to ten million and they have “only” sold 5 million.

There have been almost as many negative comments on Social Media as positive ones – with the mapping app being the greatest disappointment – so big that Apple’s CEO recommends downloading other map apps.

In this short video we hear from Social Media analyst Murray Newlands on what people are saying across the Internet about the new iPhone 5:

Need to more to decide whether to buy one or not? Check out these links: