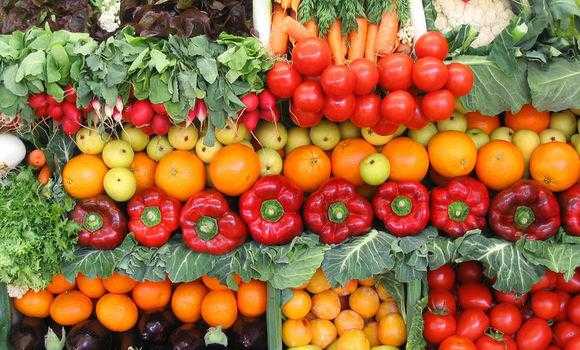 Egypt is one of the most populous countries in Africa and the Middle East. The great majority of its estimated 82 million[1] live near the banks of the Nile River, in an area of about 40,000 square kilometers (15,000 sq mi), where the only arable agricultural land is found. The large areas of the Sahara Desert are sparsely inhabited. About half of Egypt’s residents live in urban areas, with the majority spread across the densely-populated centres of greater Cairo, Alexandria and other major cities in the Nile Delta.

Egypt is famous for its ancient civilization and some of the world’s most famous monuments, including the Giza pyramid complex and its Great Sphinx. The southern city of Luxor contains numerous ancient artifacts, such as the Karnak Temple and the Valley of the Kings. Egypt is widely regarded as an important political and cultural nation of the Middle East. (Wikipedia) 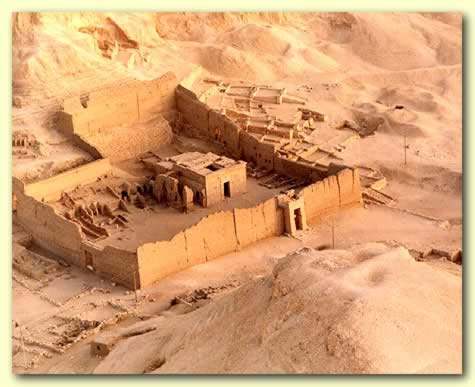 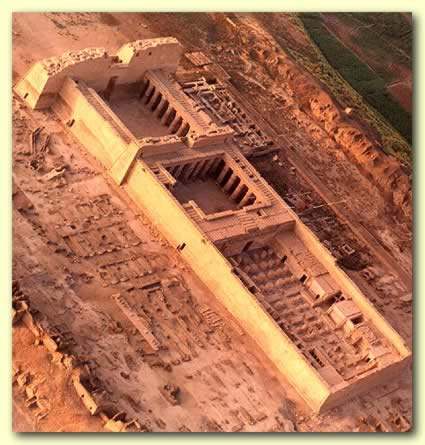 Crusader Island Near Taba on the Sinai 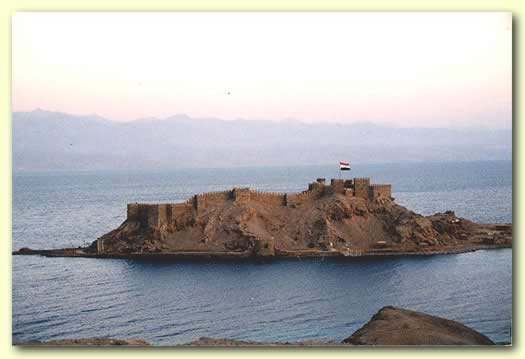 The Old Baron’s Palace in Heliopolis 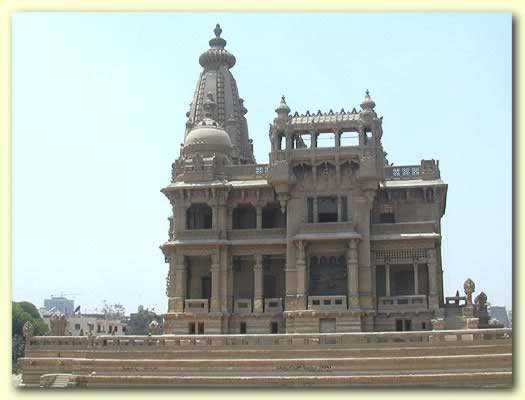 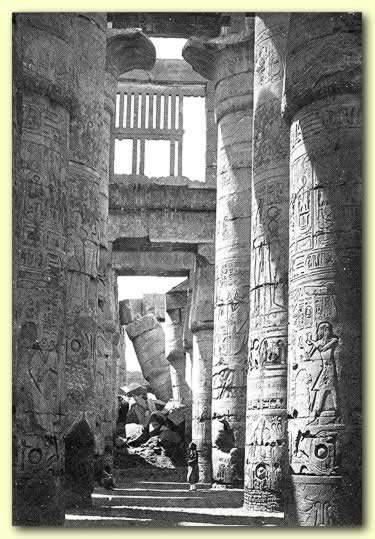 The Temple of Karnak, Luxor 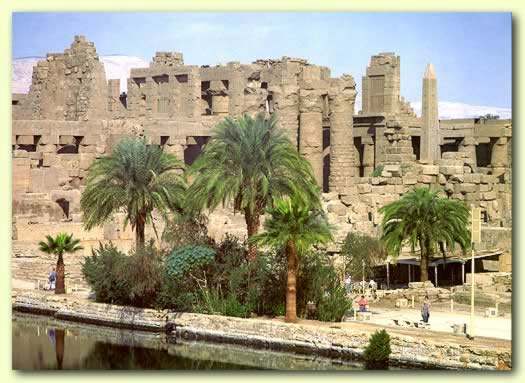 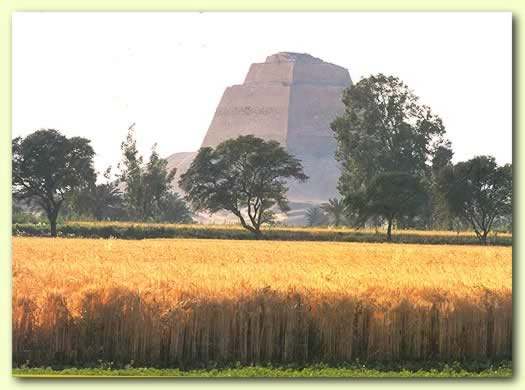 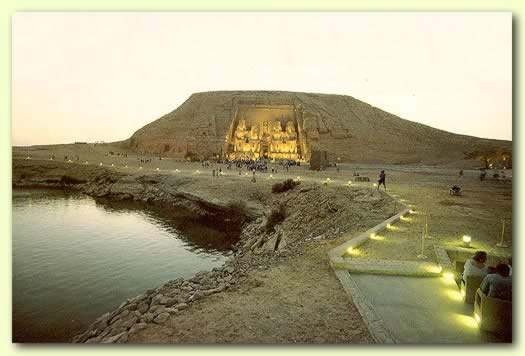 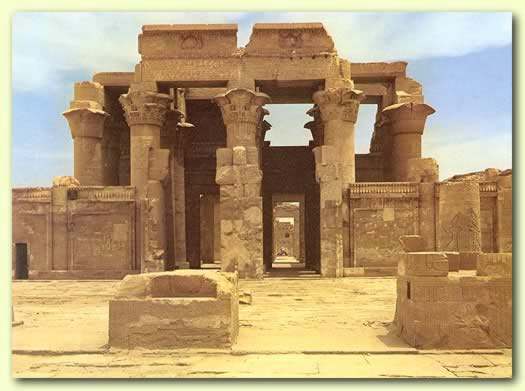 Temple of Hathor at Dendra 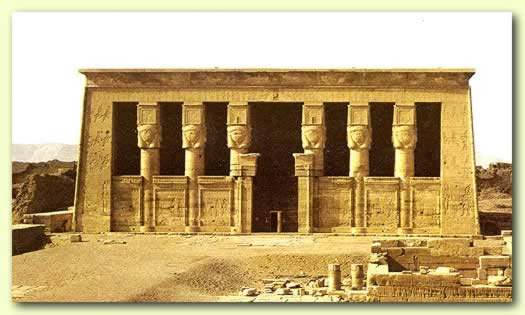 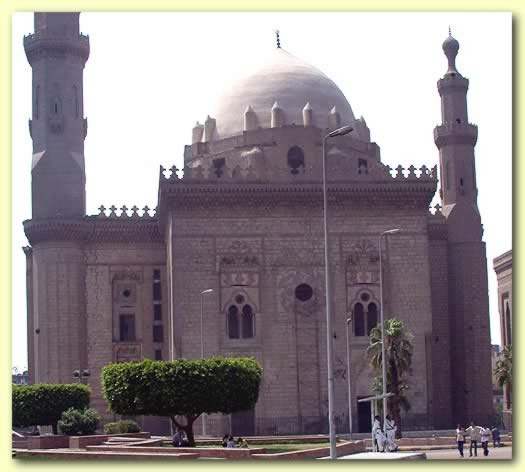 The Tomb of Sennefer on the West Bank at Luxor 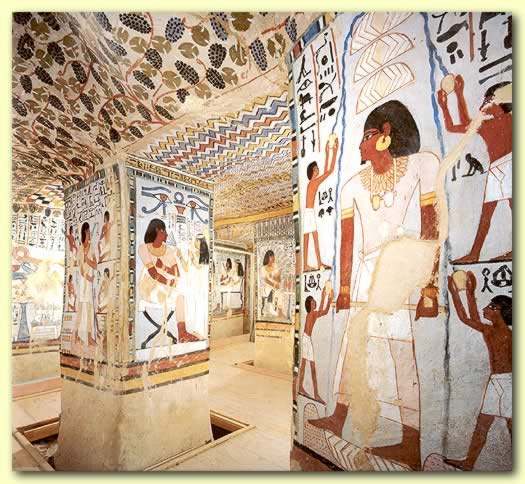 View of the Step Pyramid 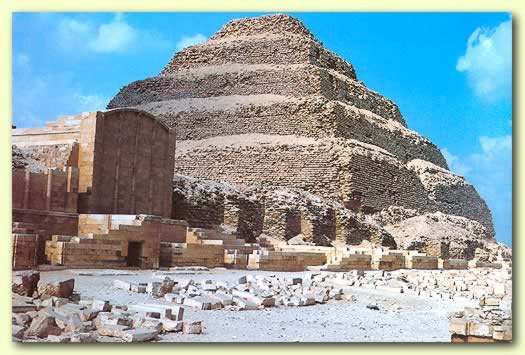 Temple of Philae from the Nile 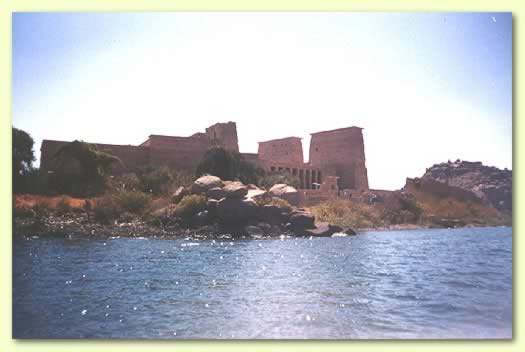 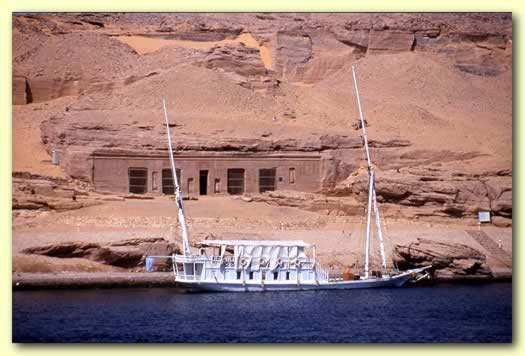 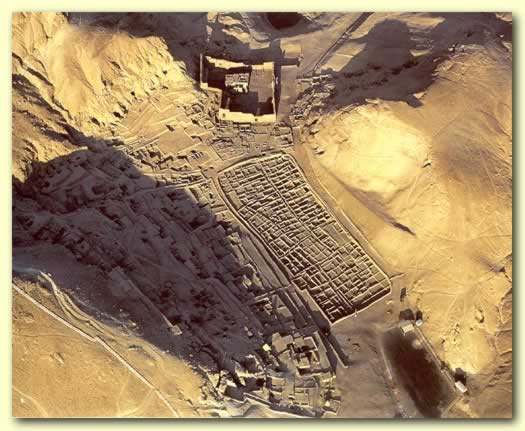 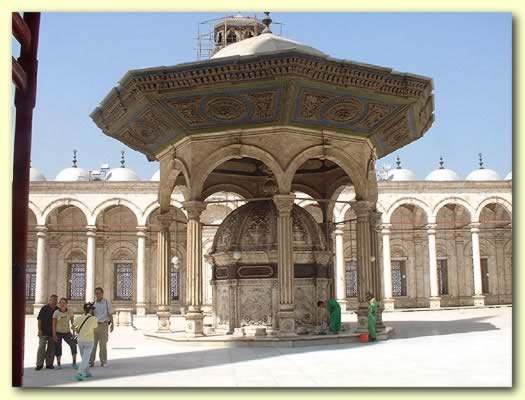 Head from the Luxor Temple at Night 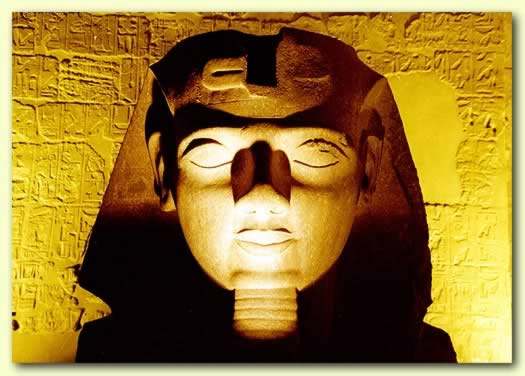 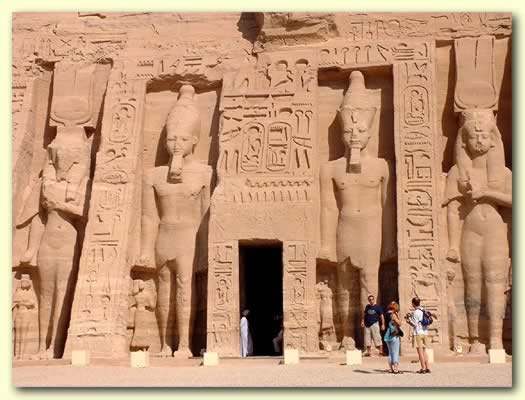 Stairway in the Tomb of Merenptah (KV 8) 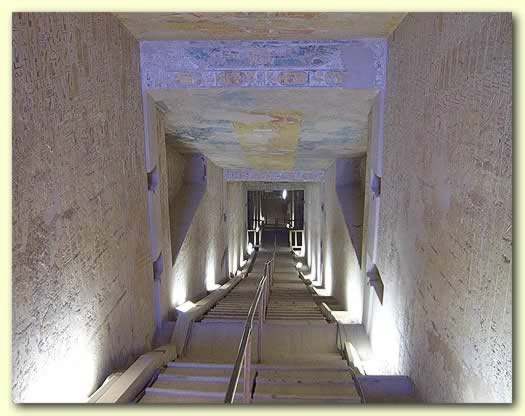 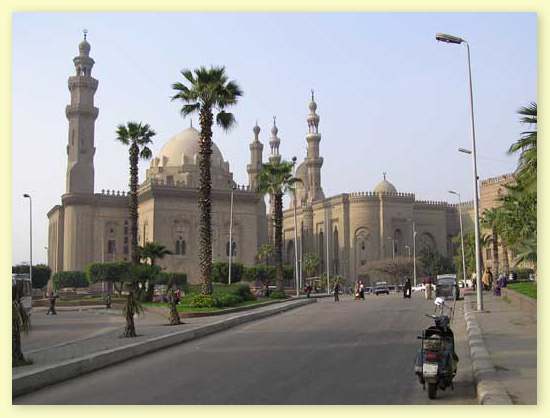 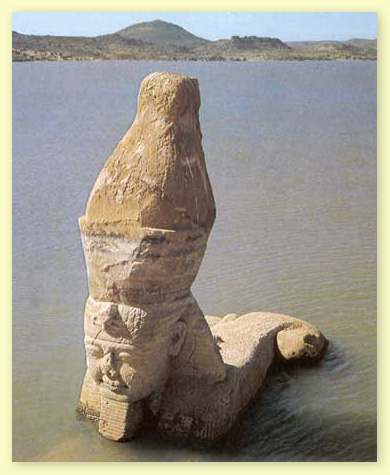 Granite Sarcophagus in the Tomb of Ramesses IV 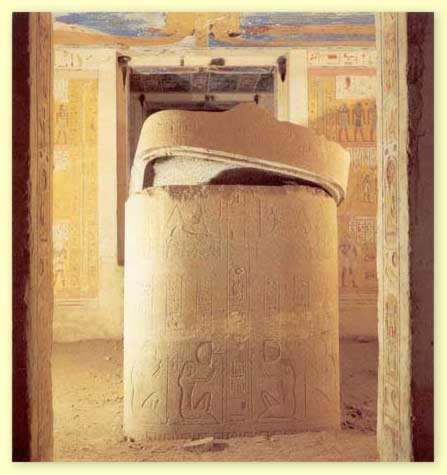