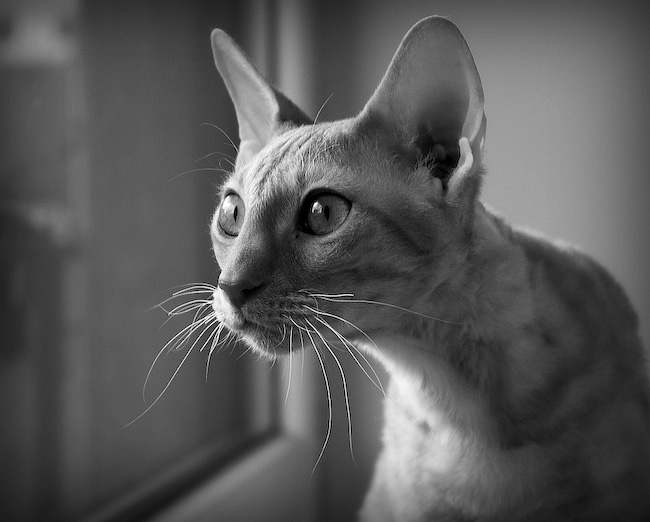 The United States Army special operations community is comprised of four main combat elements: Delta Force, Green Berets (Special Forces), Rangers and Nightstalkers (Special Operations Aviation Regiment or SOAR). In the past thirty years, these units have participated in conflicts around the globe. 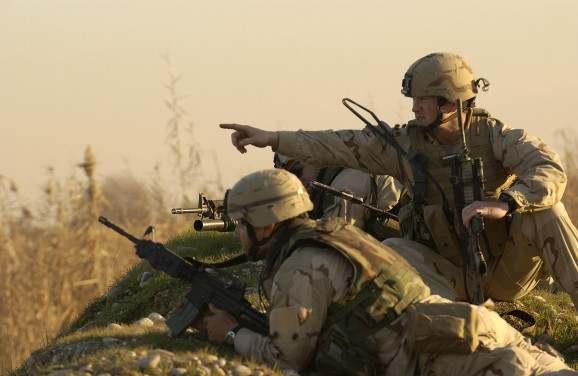 On April 24, 1980, elements of Delta Force and 1st Ranger Battalion set out to rescue 53 Americans who had been taken hostage at the American embassy in Iran.

With mechanical issues with three helicopters, the mission was aborted.

Shortly after the order was issued to abort, another helicopter crashed into a C-130 causing eight casualties.

The mission was a failure and the hostages remained in Iran until the following January. 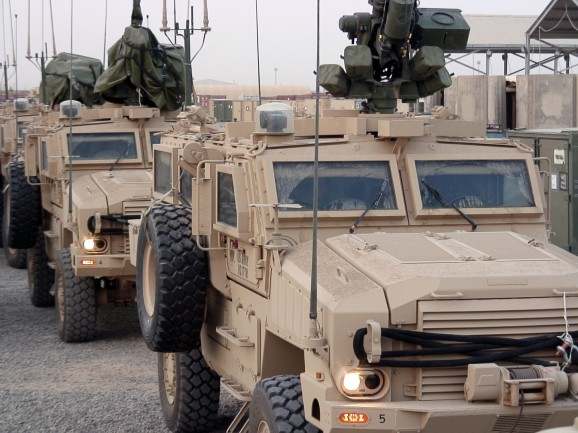 A great portion of the forces had to unexpectedly jump into the combat zone while the rest were inserted by fast roping out of Blackhawk helicopters.

The mission was a success though highly criticized by other nations including Canada, Russia and Britain.

On December 20, 1989, Delta Force, Special Forces and all three Ranger Battalions were tasked with taking down the PDF and capturing General Noriega in Panama so he could be charged with drug smuggling.

They seized the airfield and the surrounding areas under heavy gun fire from the PDF. Even with 23 American casualties, the mission was a success and ended on December 27th.

Noriega surrendered on his own to face the charges against him. 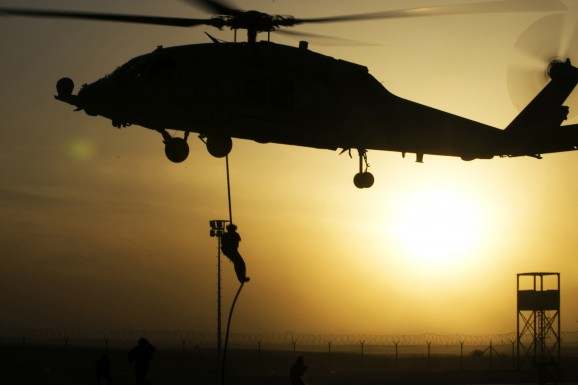 In 1993, the UN Ambassador to Somalia requested assistance in removing Mohamed Farrah Aidid from power in the country.

The elements entered the country in August but the real mission took place on October 3rd when intelligence indicated Aidid would be meeting with two of his top lieutenants.

The mission was going as planned until the opposition took down a Blackhawk helicopter that was circling the area. Some of the teams were redirected to the downed helicopter. Shortly after, a second helicopter was hit. Known for never leaving a fallen comrade, the special operations teams worked their way to secure the bodies in the two helicopters.

The pilot of the second helicopter had his body dragged through the streets and was held hostage for eleven days before eventually being released. When October 4th arrived, the Americans had suffered nineteen casualties and endured the worst fighting in recent history ultimately resulting in a failed mission. 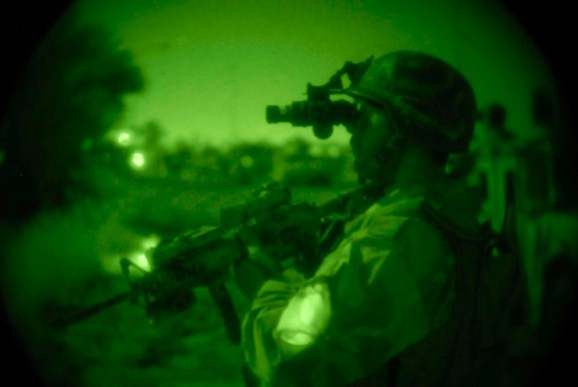 On March 4, 2002, a Navy SEAL fell from a helicopter that was fired on by Al Qaeda in Afghanistan. Rangers from 1st Battalion were flown by Nightstalkers to rescue the fallen SEAL.

With communication issues, the Rangers were unaware they were landing in a hot zone and immediately came under heavy fire. The troops were able to secure the mountain top. Whether the mission was a success depends on who is asked.

Arguing between high-ranking officers led to the communication issues and played a part in the American deaths that occurred. It is also widely believed that high ranking Al Qaeda officers, including possibly Bin Laden, were able to escape during the battle.

All photos courtesy of USASOC.