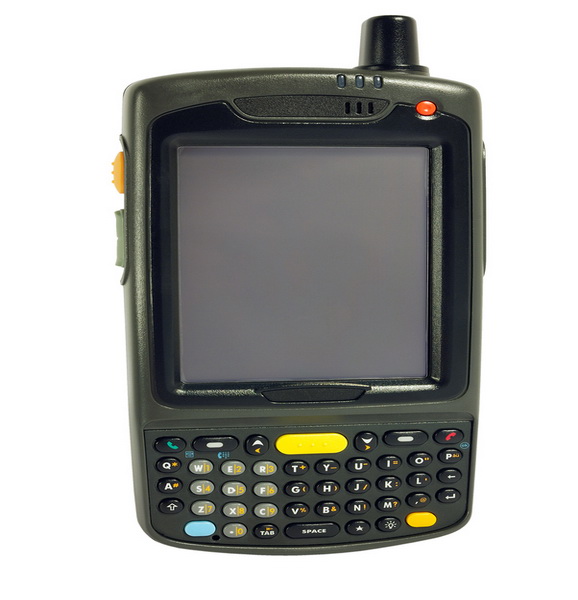 Recent sales numbers of the iPhone and the BlackBerry have surprised people in the know. The reason for the surprise is that BlackBerry has always been considered to be synonymous with a business phone, but now the iPhone sold more.

Earlier, Steve Jobs announced that the iPhone would support Microsoft Exchange ActiveSync, which will enable users to synchronize their calendar and contacts along with receiving push mail on their iPhones. This announcement had many critics remarking that Apple is attempting to just grab a small slice of one of the most lucrative markets – the enterprise phone segment and nothing more will come out of it. Of course, diehard Apple fans are never deterred by these comments and have always counted on the iPhone to make a difference in this market, where enterprise phone segment is the arena of players such as the BlackBerry and the Nokia E-series.

The sales reports of smartphones reveal that Nokia still ruled, followed by Apple and then BlackBerry. This is a great achievement for Apple, considering that the iPhone does not have as many models as the other two. Another fact is that the competition has released high-profile devices recently too, such as Nokia’s E71 and RIM’s Bold. However, a device that has not been considered to be a suitable choice for enterprise use until now has won hands down.

What are the reasons for iPhone’s success in the Smartphone segment? Experts are of the belief that the iPhone does not need a huge learning curve as it comes with an intuitive interface. It has fewer buttons and users do not need to access any menus. If someone wants to access a software, it can be done with simple scrolling and tapping. The screen also responds extremely quickly to the touch. MS Office and PDF file attachments can be opened faster by the email client than any PC can. These are things users look for – ease of operation and convenience of use.

Even the most simple things like the display on the iPhone is the largest available. People can comfortably watch videos on it or read long reports with ease. There are plenty of very useful and attractive multimedia features too, one of which includes the option of downloading several hundreds of applications to the device.

These are just some of the factors that seem to be attracting people to the iPhone. People now understand that there is no longer the need to own two devices; one for their personal use and one for business use. Now they can get everything they need in a single phone and they cannot be any happier.

The main attraction that iPhone is bringing to smartphones and enterprise devices is that phones used by businessmen and professionals now look not only at providing functionality but entertainment as well. Previously, the general thinking was that an enterprise phone has to be all about being functional, catering to the needs of synchronizing contacts and calendars, push mail, MS Office file viewers etc., which are usually the functions needed in any business phone owned by a professional. Many of the enterprise devices did not come with cameras as it was earlier felt that security of the business data would be compromised with the addition of such features.

Now people and manufacturers are beginning to think differently and because of this, BlackBerry Bold has a better interface and display than before. Samsung has come out with Omnia and the eight megapixel mobile phone Innov8 that come with both multimedia features and enterprise features.

There no longer exists the line that divided entertainment from enterprise and the major credit for this goes to the success of the iPhone. No longer do people need to weigh their pockets down, with two phones. Now traveling with two phones is looked at as inconvenient and meaningless. We are in an era of fast and easy devices and professionals can entertain themselves on the same phone they use for conducting their business, without any fear of compromising on security. Apple is going all out to make sure that it is seen not only as a competitor in the enterprise segment but more as a leader.